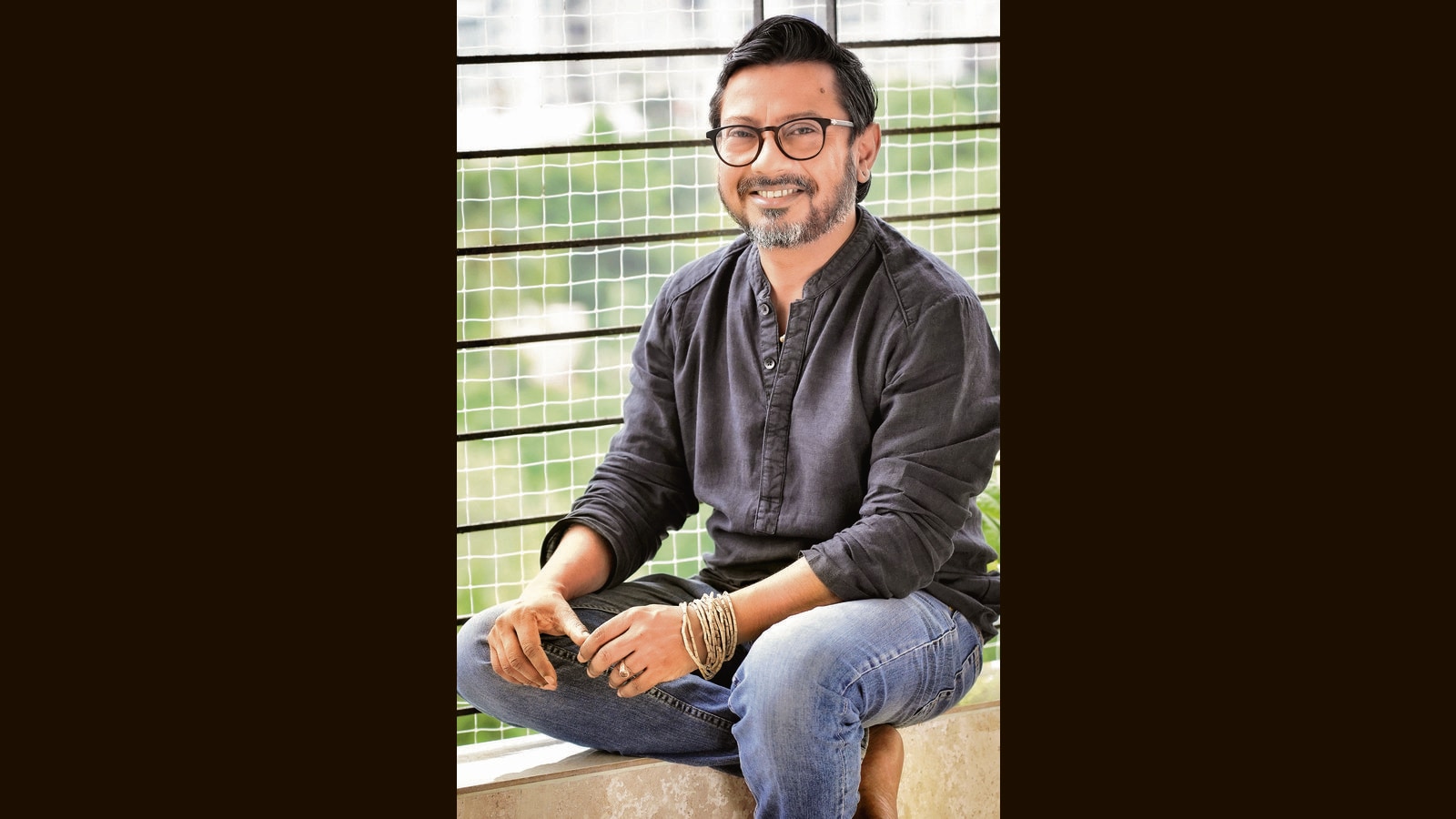 “Equality is non-negotiable,” says filmmaker Onir, in his memoir, I Am Onir And I Am Gay, which touches upon his life, growing up years in Bhutan, tryst with cinema. He bares it all, be his mistakes, flaws, or his journey, and yet informs, “It took about four to five years of convincing me, to write my story, because (to me) it seemed like I’d be retiring.”

Co-authored with his sister, editor-screenwriter Irene Dhar Malik, the book’s release coincides with the Pride month, but Onir says it’s purely “accidental, and adds, “We thought Pride is just around the corner, so I’ll release it in this month. Thought that’d be nice. But even the writing was accidental because I was talking to my agent for the book rights of The Carpet Weaver (an LGBTQIA+ book; by Nemat Sadat), and while I was talking about it, we started talking about writing my memoir.”

“I spoke to my sister when it was lockdown time, and we thought there are so many people who keep messaging me, wanting to know about my journey, trying to figure out their lives. I didn’t have any reference points. Even today there aren’t too many people in the industry or otherwise who openly talk about their lives. I thought If I do that, it’d empower a lot of people and navigate their life in a better way! It’s not just for the community, but for everybody,” he shares.

Once the filmmaker decided to write this book, the process was “organic”, he shares as he had hardly read other memoirs before writing his own. Otherwise, he loves reading Pablo Neruda, Hanif Kureishi, Milan Kundera. “I am a sucker for good books. The first time I decided to write, I was apprehensive. Either I go all out or I don’t write. Once I decided, it wasn’t difficult. It was cathartic to go back and understand everything. Growing up in Bhutan, with my parents, a lot of things we weren’t told about men and women, and equal rights. We just experienced it. My mother’s love for cinema and art, filtered into us. And the certain sense of what is right and wrong, be it a human’s rights or the society, came largely from baba (father),” he recalls.

Fairly active on social media, he is often is at the receiving end of hatred, and says, “There is always a sizeable amount of hatred that comes my way from homophobic people. Sometimes they abuse me because I also speak about other issues that I feel strongly against. Anything that is not suitable, the abuses are all homophobic abuses. But I always think that if 10 people abuse me, there are hundred more who give me love so abuses don’t matter.”

As an out and proud gay, one of the biggest roadblocks he says he has experienced is to get criminalised by law, until 2018. “To be deemed a criminal because of your sexual preference, wasn’t a nice feeling. Then I remember, gay parties, night clubs, there was always constraint of the police cracking down. To behave like you are eternally on the run, that wasn’t nice! Today, even after the SC has decriminalised [homosexuality], there are so many aspects where we are still not treated as equals, be it marriage or adoption rights or be it the right to serve in the armed forces… As a filmmaker, even today, telling a LGBTQIA+ narrative, unless it’s sanitised or heteronormative comfort, is not easy. To make the kind of films I want to make is not easy. It wasn’t easy then, it’s not easy now. It’s just that one is more empowered now because you are no longer treated as a criminal. There are many more people from the community coming out, and allies who are wishing to support you in the journey.”