Abhimanyu Dassani on disadvantages of being a star kid: ‘Got hundreds of messages abusing me’ 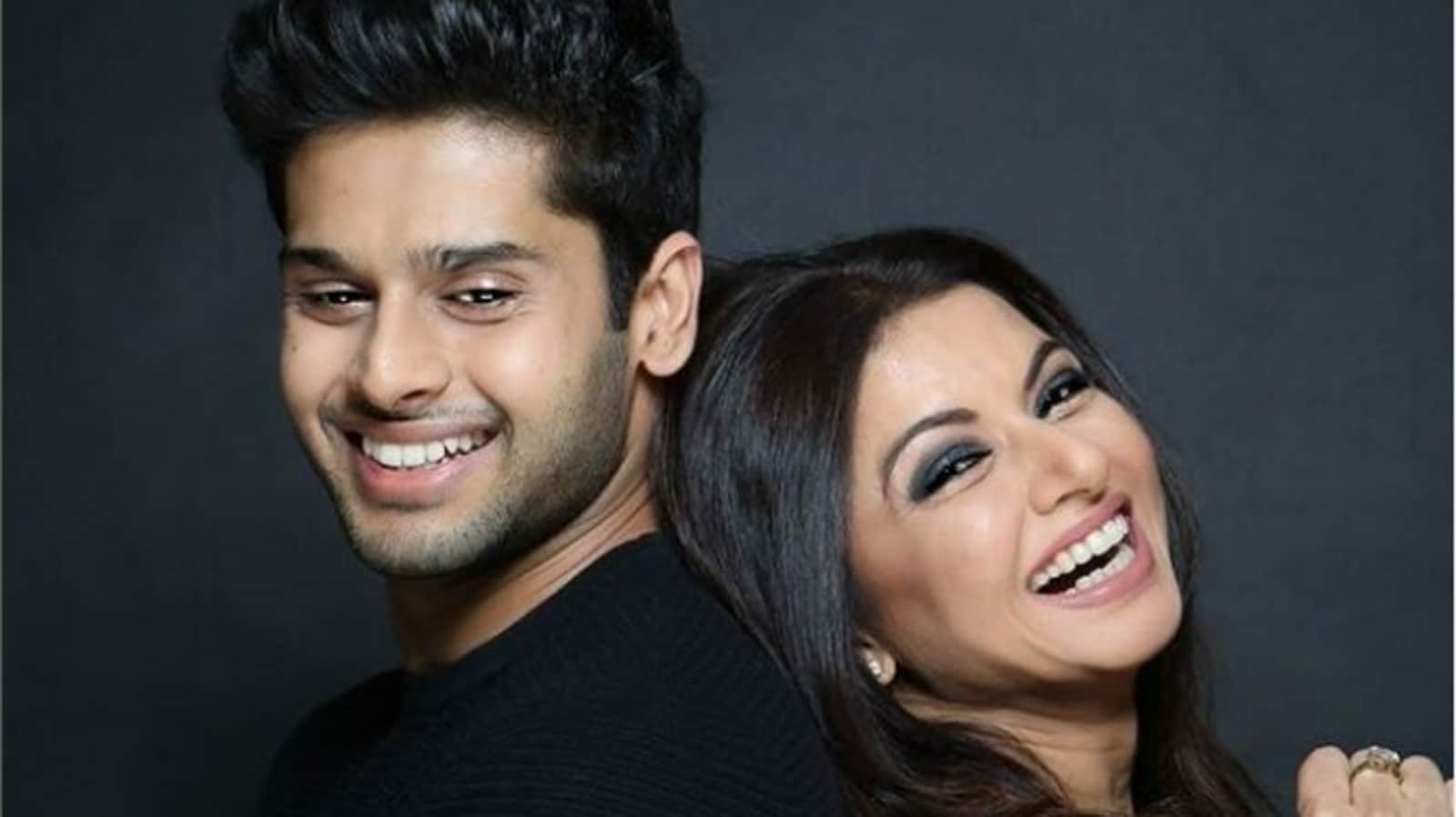 Abhimanyu Dassani, son of actor Bhagyashree, has said that he faced the disadvantages of being a star kid, when he entered Bollywood. The actor, who made his acting debut with the action-comedy Mard Ko Dard Nahi Hota in 2018, recalled that he got many abusive messages telling him that he does not belong in the film industry. Also Read| Nikamma stars Abhimanyu Dassani, Shirley Setia denied entry at their own event: ‘Keep us sending from here to there’

Before making his debut, Abhimanyu studied at New York Film Academy and Lee Strasberg Theatre and Film Institute. He also assisted director Rohan Sippy on his films like Dum Maaro Dum and Nautanki Saala! He said in a new interview that he feels he got disadvantages of being an ‘insider’ as well as an ‘outsider.’

In the interview, Abhimanyu also spoke about his decision to not take money from his parents after he turned 15, and travelling by foot when he ended up with no money for a rickshaw.

He said, “Everyone has gone through that phase where you don’t have a direction in life, where you don’t know who you are. The earlier that happens the better. I jumped from one thing to another to find where I belong and I found myself on set when I was assisting. At 15, I stopped taking money from my parents. To make a body, I didn’t have money for a trainer or to buy protein or anything like that. I was a vegetarian, so first I started with eggs and would have raw eggs at a nearby street vendor.”

Abhimanyu is awaiting the release of his third film, Nikamma. The action-comedy film by Sabbir Khan also stars Shilpa Shetty and Shirley Setia.