Aditya Roy Kapur calls process of maintaining fitness ‘quite sad’: ‘It’s just having no life. Don’t think it’s worth it’ 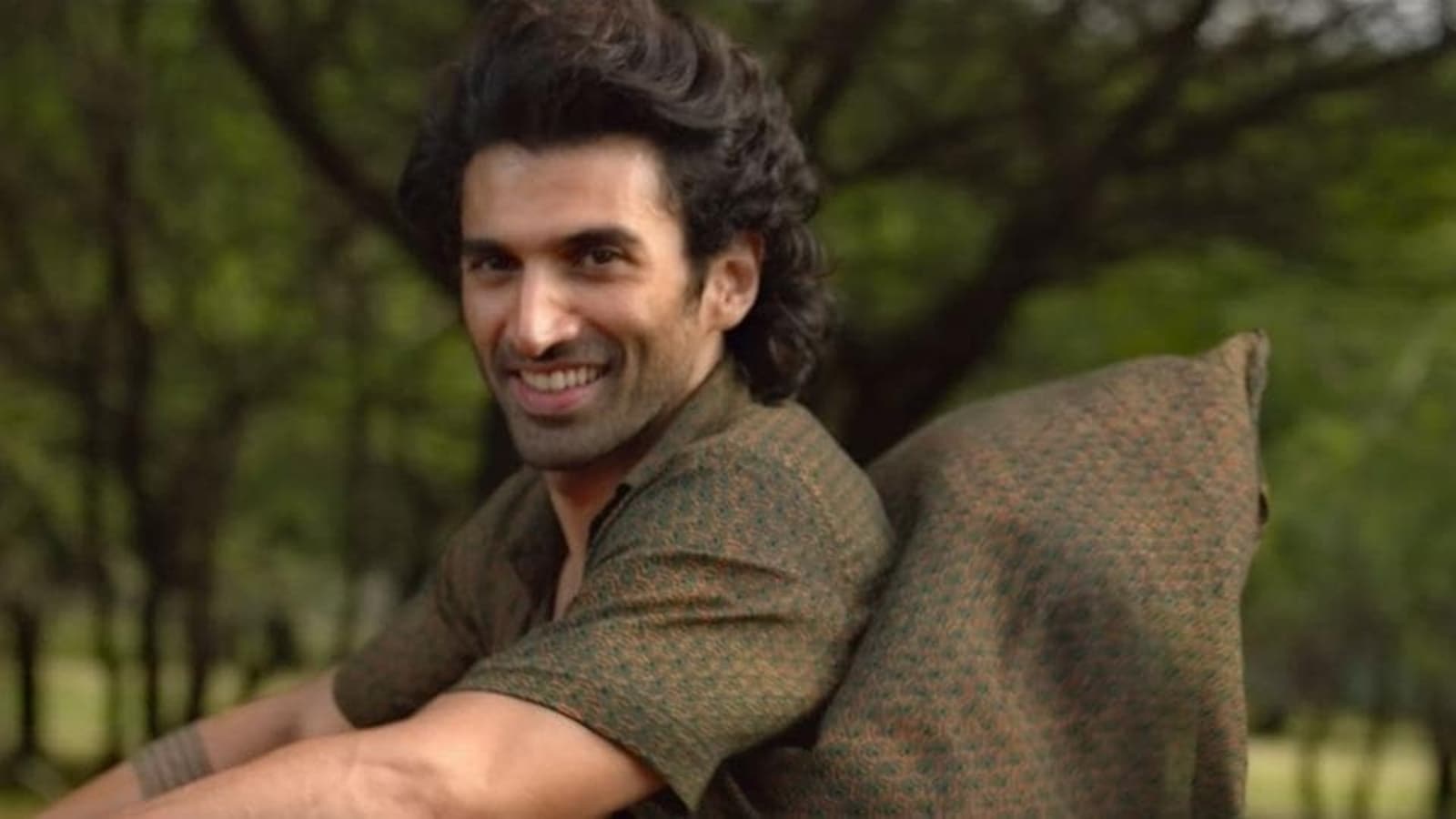 Actor Aditya Roy Kapur has said maintaining a physique means having ‘no life’. He is currently awaiting the release of Om: The Battle Within.

Actor Aditya Roy Kapur is currently awaiting the release of his upcoming film Om: The Battle Within. In a new interview, Aditya talked about his fitness and said that maintaining it is ‘quite sad’. Aditya was last seen in Anurag Basu’s 2020 film Ludo. Also Read: OM the Battle Within trailer: Aditya Roy Kapur plays a supersoldier battling terrorists and memory loss. Watch

In an interview with Bollywood Hungama, when asked about the secret behind his fitness, he called the process ‘quite sad’. He said, “It’s just having no life. Not being able to eat and drink what you like. It’s all quite sad. I don’t think it’s worth it. Early in my career, I used to start fit, and during the course of the film, I would just keep following because I would eat the set food all of that. I used to do yo-yo. I was 102 kilo, went to shape for Fitoor, then again I went up, again I went down.”

Aditya made his Bollywood debut with 2009 film London Dreams but rose to fame with his 2013 film Aashiqui 2, which also starred actor Shraddha Kapoor. He later starred in films such as Yeh Jawaani Hai Deewani, Malang and Ludo. He has also appeared in films like Kalank, Daawat-e-Ishq, Fitoor, Sadak 2, Welcome To New York, and OK Jaanu. Also Read: Kapil Sharma asks Aditya Roy Kapur if he was invited to Ranbir Kapoor’s bachelor party, advises him to get married soon

He is currently shooting for the Hindi remake of the Tamil film, Thadam, which also stars Mrunal Thakur and Vedika Pinto. While Vedika is at the shoot location already, Mrunal is yet to join the team.