Ahan Shetty says he has it easier in Bollywood because of father Suniel Shetty: ‘I am a product of nepotism’ 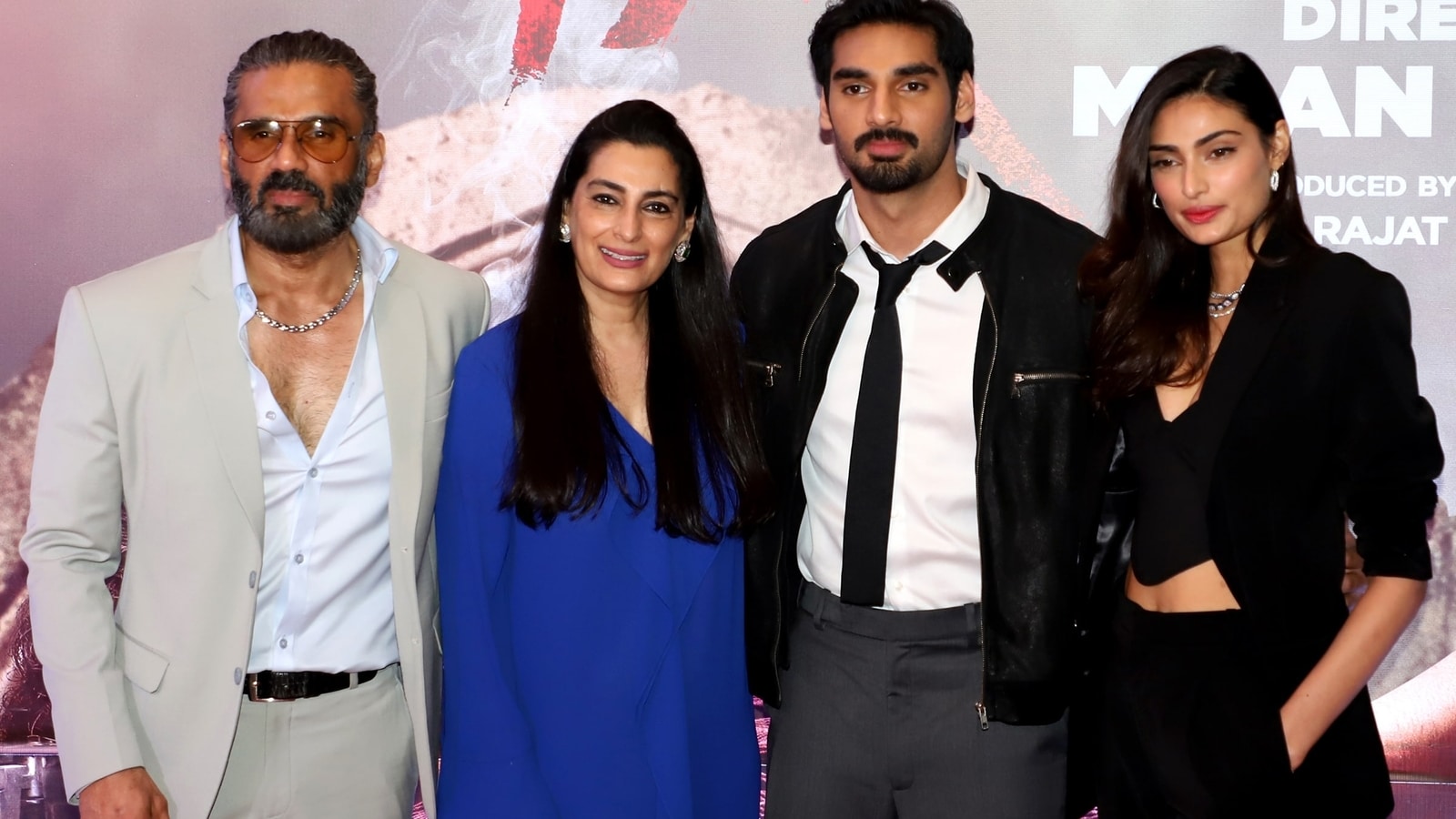 Actor Ahan Shetty, who made his Bollywood debut with the 2021 film Tadap, recently opened up about his views on nepotism. The actor said that he agrees it has been easier for him in the film industry because his father is actor Suniel Shetty. Ahan, whose sister Athiya Shetty also made her Bollywood debut in 2015, noted that he doesn’t want to take his privilege for granted. Also Read| Why Ahan Shetty doesn’t want dad Suniel Shetty to produce a film for him

Ahan won the best male debut award at the recent International Indian Film Academy (IIFA) for Tadap. In a conversation about nepotism after winning his first award, Ahan spoke about nepotism’s impact on his career.

He told Bollywood Bubble, “When it comes to nepotism, I accept it. I am a product of nepotism. My father is an actor, I did want to become an actor, and yes we do have it easier. I am not going to deny that at all. But at the end of the day, everyone has to work hard. To be in this industry especially you have to work really hard. I am very very happy and honoured to be a part of this industry, and I don’t wanna take advantage of it. So I am just gonna work hard and keep my head down.”

Ahan also spoke about how his parents Suniel Shetty and Mala Shetty reacted to his win at the IIFA awards. He said, “My dad was standing right next to me, I could see he was already teary-eyed. And before my name was called, my mom just squeezed me. They were very happy, and I hope I made them proud.”

Ahan appeared in Tadap opposite Tara Sutaria. The romantic action drama film, directed by Milan Luthria and produced by Sajid Nadiadwala, was a remake of the Telugu film RX 100. It did average business at the box office. As per the Hindustan Times review of the film, “Ahan Shetty and his character arch leave a long impression. As a young, angry action hero, he makes an intense and impressive debut. With a strong screen presence, he owns every frame from the very first scene.”