Amber Heard on receiving ‘hate and vitriol’ during trial against Johnny Depp: ‘You cannot tell me this has been fair’ 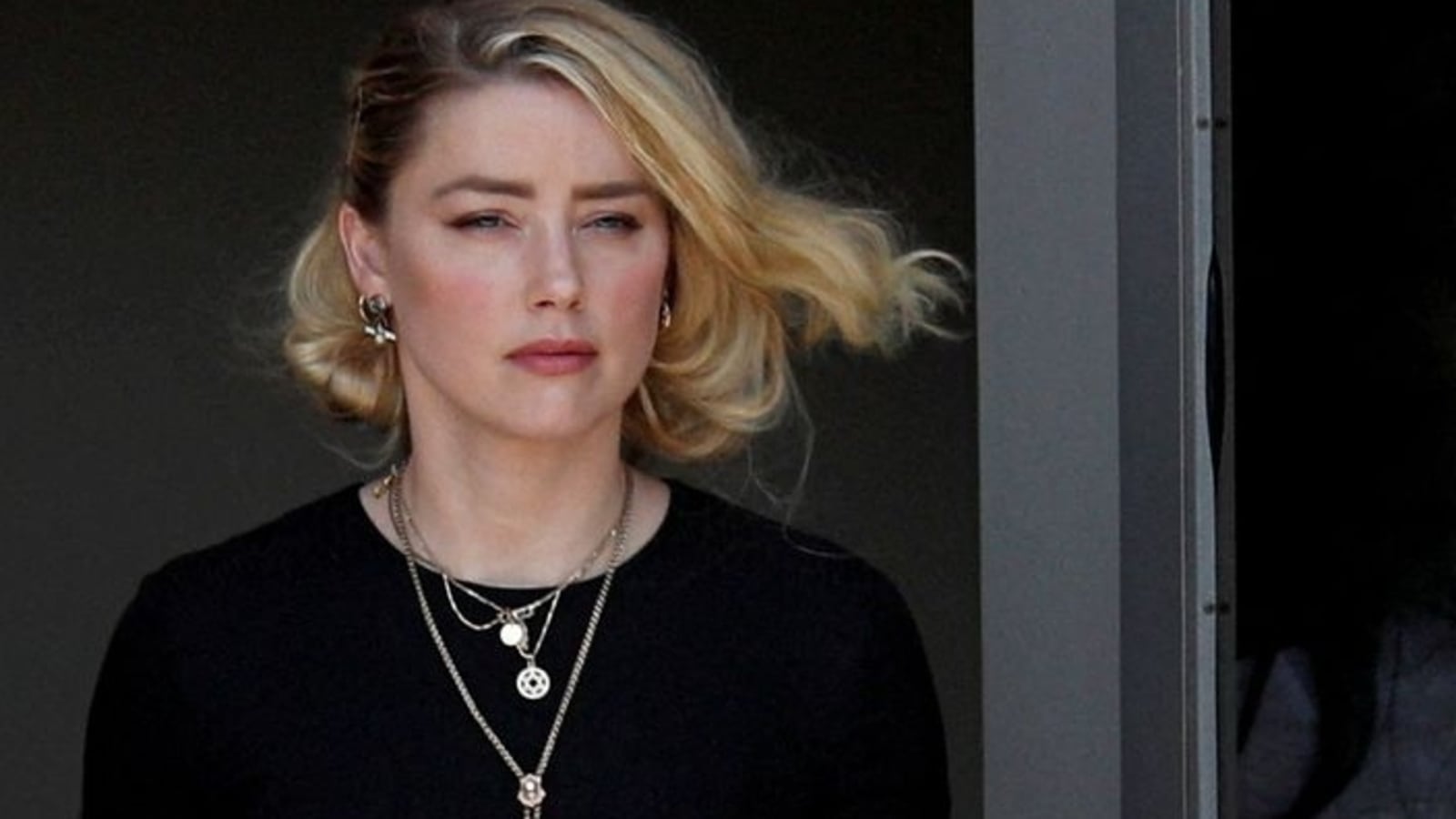 A jury in Virginia, earlier this month, ruled that actor Amber Heard had defamed her ex-husband Johnny Depp when she claimed he had abused her during their marriage. The jury also ordered her to pay Johnny $10.35 million in damages. Now, for the first time since the verdict, Amber has broken her silence in an interview. The actor has said she does not ‘blame’ the jury but added that her representation on social media has been unfair. Also read: Amber Heard steps out of a private plane in first sighting since trial verdict, Twitter asks ‘but isn’t she broke?’

Immediately after the verdict, in a statement released through her spokesperson, Amber had said she was ‘sad’ she had ‘lost the case’. The jury had also found Johnny guilty of defamation on one count and ordered him to pay Amber $2 million in damages. However, most legal experts said the case had been vindication for Johnny.

Speaking about it on Today Show, Amber said about the jury, “I don’t blame them. I actually understand. He’s a beloved character and people feel they know him. He’s a fantastic actor.”

The actor also addressed the memes that have been made about her and the hate coming her way on social media through the trial. She said, “I don’t care what one thinks about me or what judgments you want to make about what happened in the privacy of my own home, in my marriage, behind closed doors. I don’t presume the average person should know those things. And so I don’t take it personally. But even somebody who is sure I’m deserving of all this hate and vitriol, even if you think that I’m lying, you still couldn’t look me in the eye and tell me that you think on social media there’s been a fair representation. You cannot tell me that you think that this has been fair.”

Johnny had sued Amber for $50 million claiming she defamed him when she called herself a victim of domestic abuse in a Washington Post op-ed she wrote in 2018. The jury found her guilty on all counts. Amber had also countersued Johnny for $100 million claiming he defamed her when she called her a liar. The jury found him guilty on one count but exonerated him on the other two counts.

Both the actors had alleged that the other person abused them throughout their short-lived marriage from 2015-17. Johnny had lost a previous libel case in the UK he had filed against the tabloid The Sun, which called him a “wife-beater”. In that case, the judge had ruled there was sufficient evidence to back up the allegation.