Amber Heard says she did ‘horrible, regrettable things’ while she was married to Johnny Depp: ‘I have so much regret’ 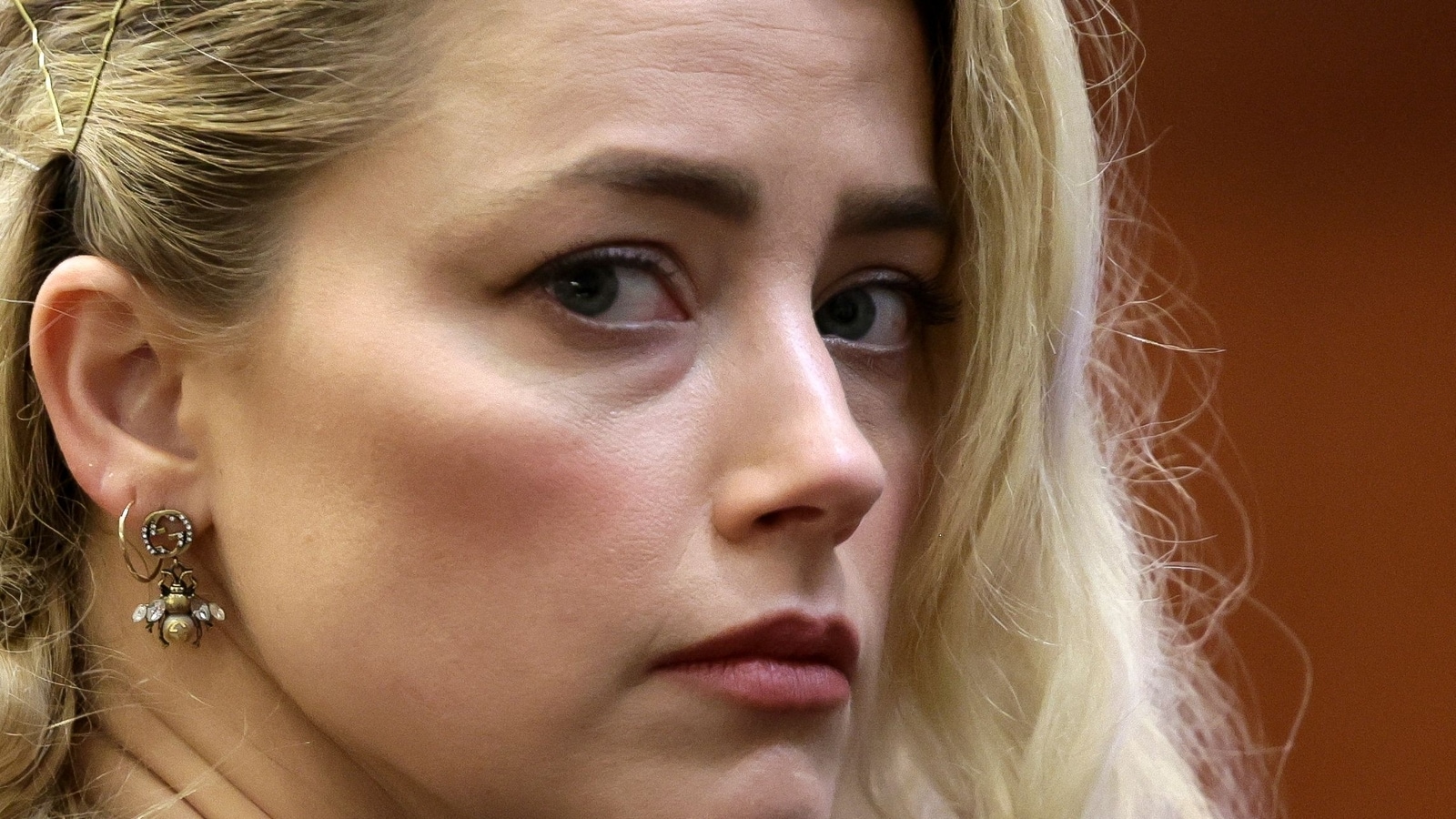 Amber Heard said in a new interview that she stands by every word she said during her testimony in her defamation trial against ex-husband Johnny Depp.

In actor Johnny Depp’s defamation case against his ex-wife Amber Heard, the jury sided with the actor. In a new interview since the verdict, Amber said that the trial was the most ‘horrible and humiliating’ thing she has been through. The actor added that she stands by the testimony she gave during the high-profile six-week trial. Also Read: Amber Heard says Johnny Depp won defamation trial due to ‘testimony from paid employees and randos’

Amber said the “hate and vitriol” she received on social media during her trial against Johnny was not ‘fair’, but insisted in an interview released on Tuesday that she behaved in ‘horrible, regrettable ways’.

“To my dying day, I’ll stand by every word of my testimony. I made a lot of mistakes, but I’ve always told the truth. His lawyer did a better job at distracting the jury from the real issues. This is the most humiliating and horrible thing I’ve ever been through. I did do and say horrible, regrettable things throughout my relationship. I behaved in horrible, almost unrecognizable to myself ways. I have so much regret,” Amber told NBC in the second part of her interview, which was aired on Tuesday.

In the first part of the interview that aired on Monday, Amber slammed Johnny’s witnesses and called them ‘paid employees and randos’. She said, “How could they make a judgment? How could they not come to that conclusion? They had sat in those seats and heard over three weeks of non-stop, relentless testimony from paid employees and towards the end of the trial, randos, as I say.”

The trial, live-streamed to millions, featured lurid and intimate details about the celebrities’ private lives. Amber was especially targeted in social media posts and internet memes.

Johnny had sued Amber for $50 million saying she defamed him when she called herself a victim of domestic abuse in a Washington Post op-ed she wrote in 2018. She counter-sued him for $100 million. Both the actors had alleged that the other person abused them throughout their short-lived marriage between 2015-2017. Johnny had lost a previous case in the UK that he had filed against the tabloid The Sun for calling him a “wife-beater”. In that case, the judge had ruled there was sufficient evidence to back up the allegation.