Amitabh Bachchan announces KBC 14 with a joke about GPS-fitted bank notes, has an advice for contestants 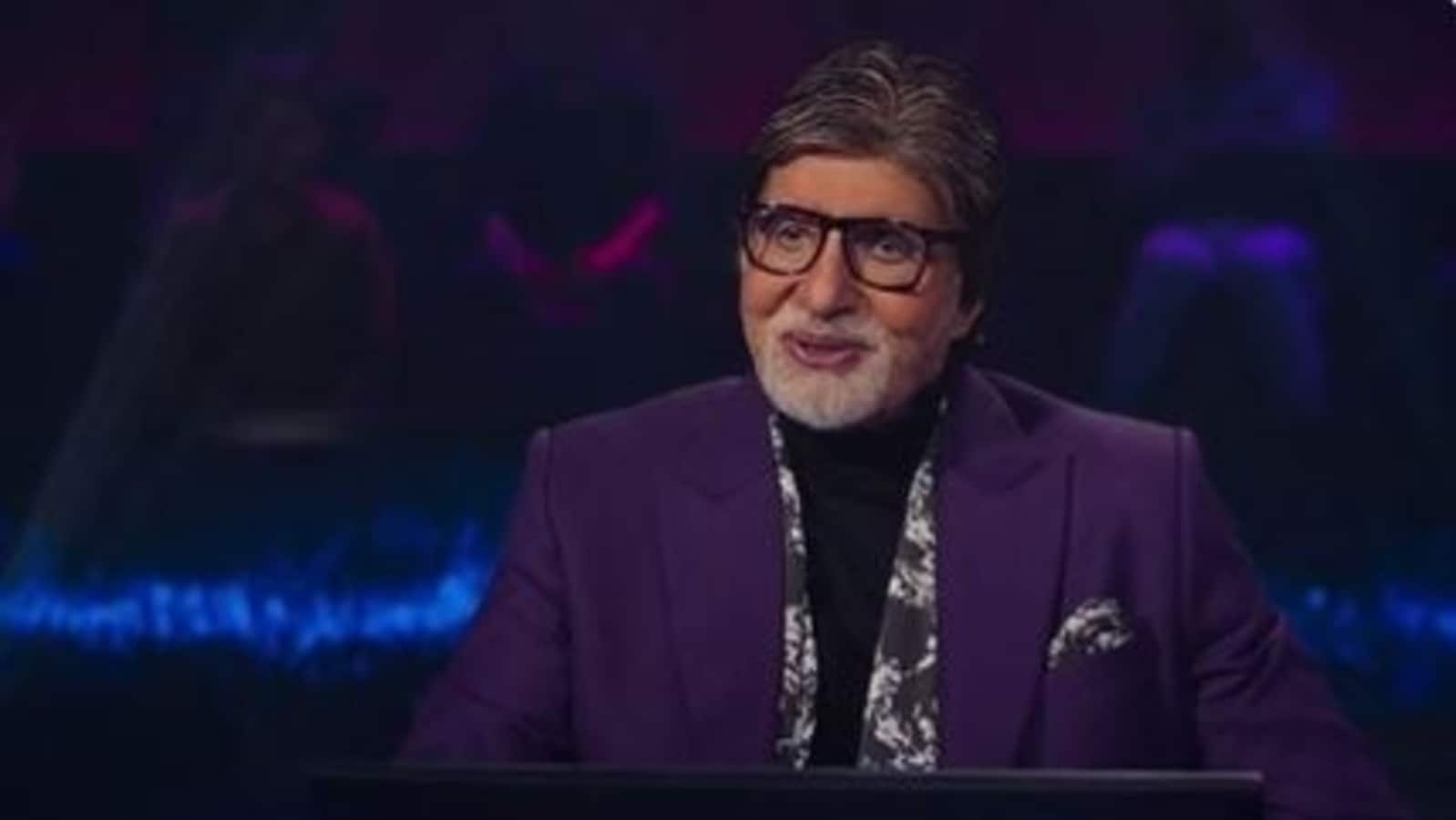 Actor Amitabh Bachchan on Saturday announced that season 14 of the hit game show Kaun Banega Crorepati (KBC) will return to Sony Entertainment Television soon. In a new video shared by Sony TV on Twitter, Amitabh, who hosts the show, didn’t reveal the date when the first episode of the new season will premiere but gave advice to the audience. (Also Read | Kaun Banega Crorepati 14 promo: Amitabh Bachchan returns to the hot seat, registrations open April 9)

In the video, Amitabh introduced contestant Guddi, to the audience. He then asked her the question, “Which of these has GPS technology in them?” The options were: A) Typewriter, B) Television, C) Satellite and D) ₹2000 note. As Guddi confidently chose option D as her answer, Amitabh asked if she was sure about it.

Laughing, Guddi said in Hindi that not only her but the entire nation knew that the answer is option D. Amitabh next told her that her answer was incorrect and the right answer is satellite. Instead of accepting it, Guddi asked Amitabh if he was joking and he denied it. Amitabh added that it was she who took a joke as the answer to the question.

Guddi said that she had seen it on news and blamed them for her incorrect answer. Amitabh told her, “Nahi nahi ho sakta hai unki ghalti ho lekin nuksaan toh aapka hogaya na (No, maybe it is their fault but it was your loss)?” As Guddi started crying, Amitabh spoke to the camera addressing the viewers, “Gyan jaha se bhi mile bator lijiye par pehle zara tatol lijiye (Before accepting any information verify it at first).”

The video was shared with the caption, “We all know that one person jo humein aisi unverified sansani khabrein sunata hai (who tells us such unverified sensational news)! Tag them in the comments and tell them that ‘Gyaan jahaan se mile bator lo, lekin pehle tatol lo (Before accepting any information verify it first)’. #KBC2022 coming soon! Stay tuned! @SrBachchan.” In 2016, there were reports that the ₹2000 currency had nano GPS which was false.