Anil Kapoor advises daughter Sonam Kapoor on motherhood: ‘You should not be too protective’ 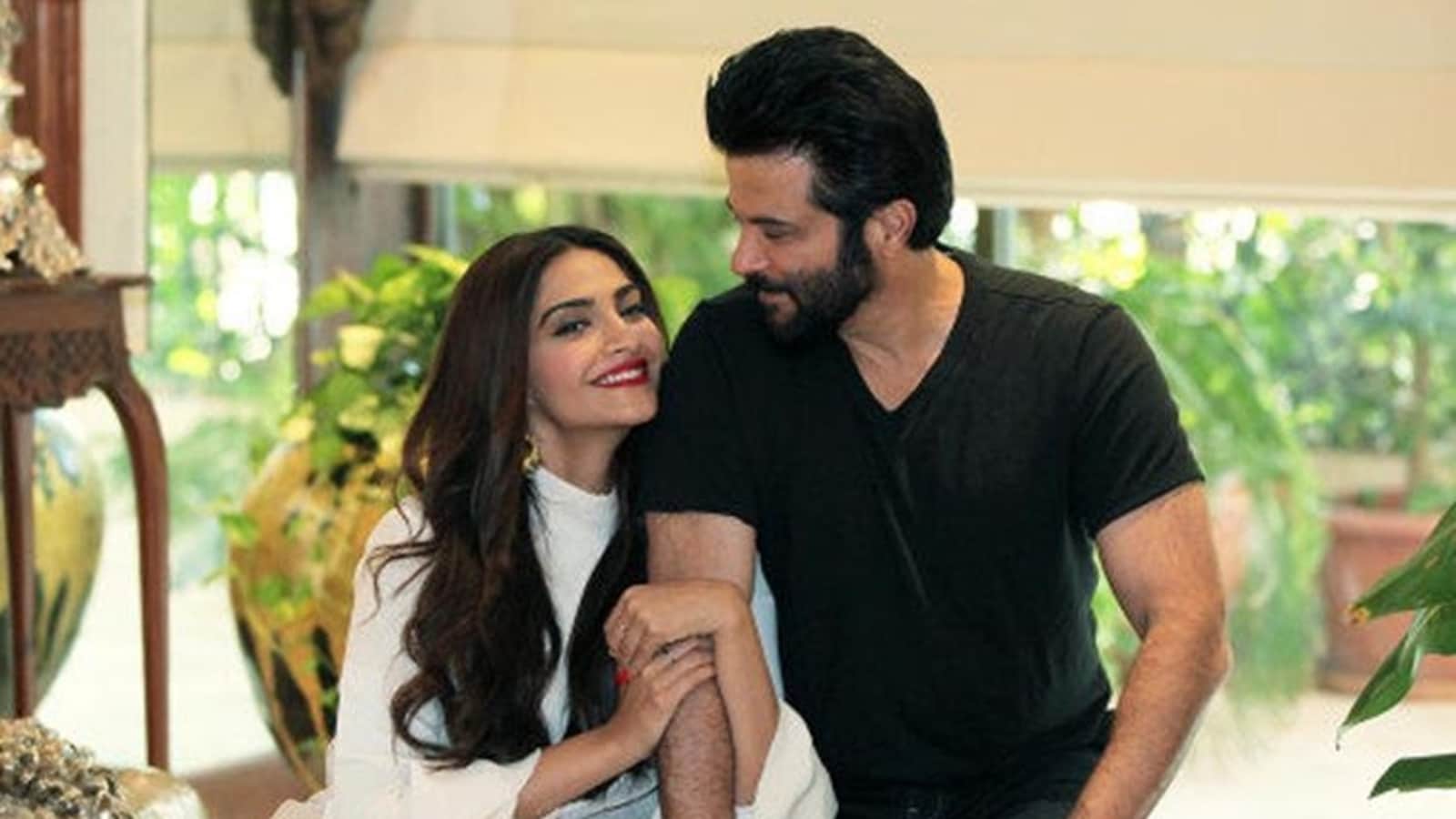 Sonam Kapoor and Anand Ahuja married in May 2018. The couple announced that Sonam’s pregnancy in March 2022.

Sonam Kapoor announced her pregnancy in March. Sonam and husband Anand Ahuja are set to welcome their first child together in 2022. On Wednesday, the actor had a baby shower in London. Pictures and videos from the celebration were shared on social media by Sonam and her guests. In a media interaction, Sonam’s father, actor Anil Kapoor gave her advice on parenthood. Also Read: Inside Sonam Kapoor’s ‘chic’ baby shower with customised menu for each guest and dreamy decor. See pics

Anil is promoting his upcoming film JuggJugg Jeeyo, along with actors Varun Dhawan and Kiara Advani. During the film’s promotion the actor was asked about her daughter Sonam’s pregnancy, to which he responded by saying that he wanted Sonam to not be an over-protective mother.

Anil said, “I was emotional and happy when I got to know (about Sonam’s pregnancy). It is a beautiful thing. These days, moms are a little overprotective. When I overhear things from my wife, I feel you should not be too protective.”

In an interview with India Today in April, Sonam’s brother Harsh Varrdhan Kapoor requested privacy for his sister during her pregnancy. He said, “I think it’s nice that everybody is kind of wanting to know about her, because Sonam is such a big personality. So, obviously, everybody wants to share that happiness. But also, I think it’s a very intimate and personal experience for the two people and it would also be important to respect their privacy in a way, because I think when you love someone and they’re producing someone that you love, it’s kind of sacred. It’s not to prove anything to anybody or it’s not for the world. It’s for you. So, it would be nice to kind of give them that space as well.”

Sonam had announced her pregnancy in March by sharing a pictures of her and Anand. In the photos, she was seen cradling her baby bump, while lying on a sofa with Anand. Sharing the photos on Instagram, she wrote, “Four hands. To raise you the very best we can. Two hearts. That will beat in unison with yours, every step of the way. One family. Who will shower you with love and support. We can’t wait to welcome you.”