Anil Kapoor breaks down as he shares mom Nirmal Kapoor would sew his clothes in childhood: ‘Meri mummy banati thi’ 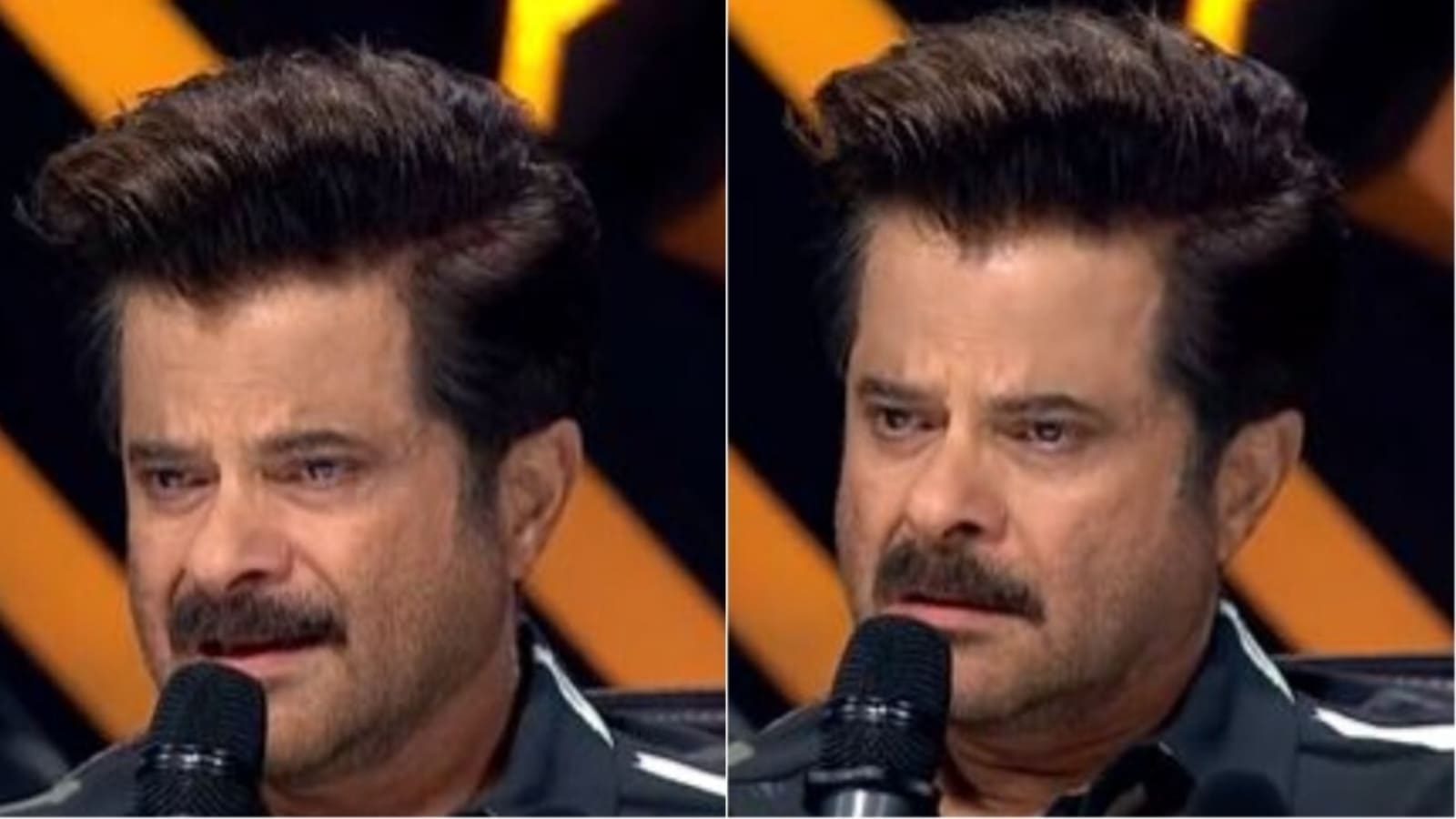 After Mani finished singing, his mother also came on stage. Talking to them Anil recalled how his mother would sew clothes for him. He said, “Mani ko dekh kar, unki mata ji ko dekh kar, mujhe apna bachpan yaad aagaya. Wo machine yaad aagayi. Sewing machine thi, haath se bhi chalti thi, paaun se bhi chalti thi (After seeing Mani and his mother, I’m reminded of my childhood. I remember the machine. It was a sewing machine that could be operated with both hands and feet).”

Anil, Varun and Kiara are busy with the promotions of their upcoming film JugJugg Jeeyo. Recently, the trio was seen taking a ride in the Mumbai Metro and enjoying vada pav (a snack). However, fans pointed out that Mumbai Metro didn’t allow food inside the train.

JugJugg Jeeyo is set to be released in the theatres on June 24. Apart from Varun, Anil and Kiara, the film also stars Neetu Kapoor, Prajakta Kohli and Maniesh Paul. Reality TV star Varun Sood will also make a cameo in the film. Produced by Dharma Productions and Viacom18 studios, the family drama is directed by Raj Mehta.