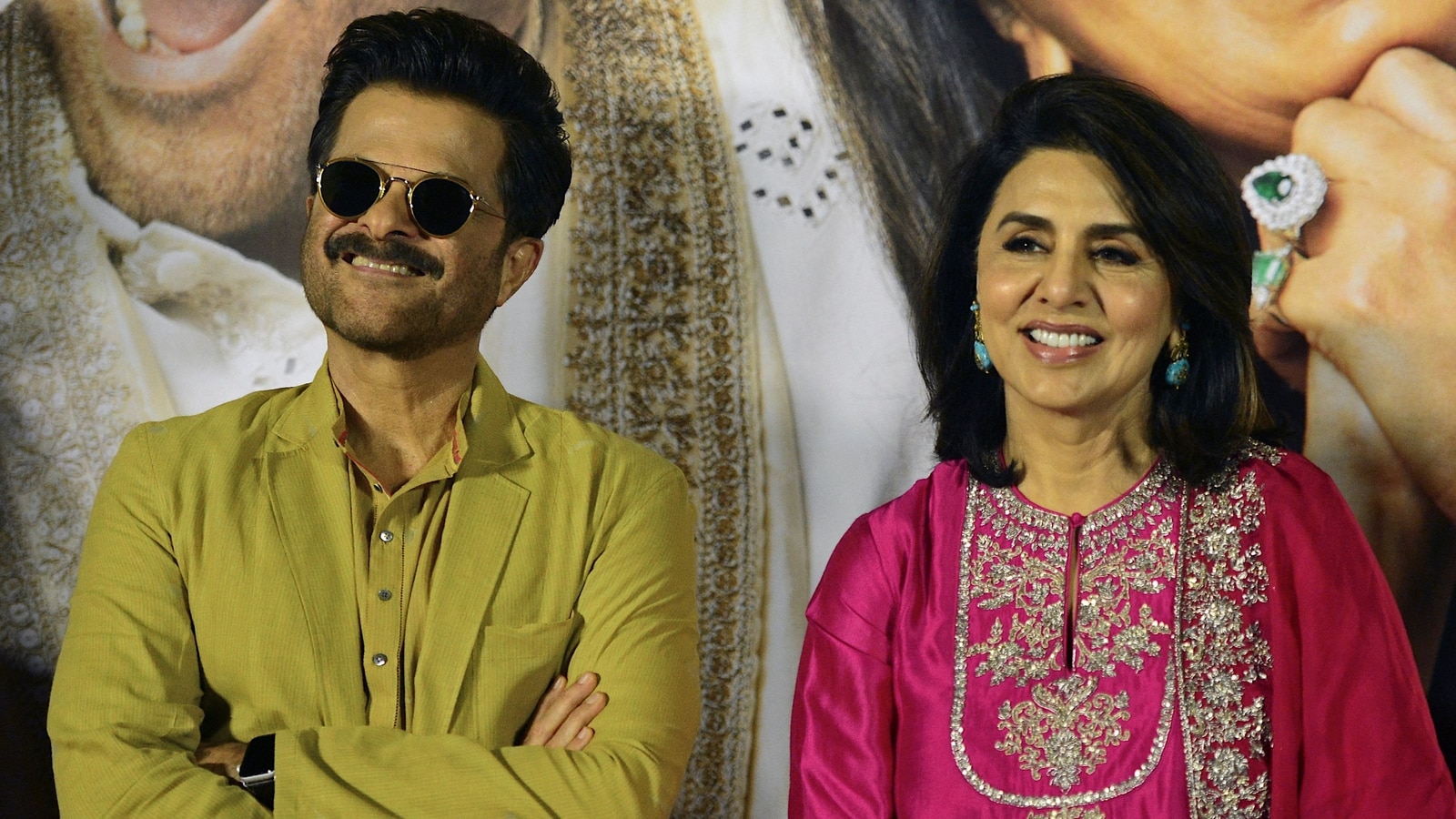 Anil also spoke about why they were not cast together in a film until now. He said it was great for the audience to see their ‘fresh’ pairing now, as it had become ‘even more difficult’ to sustain ‘excitement’.

“I had gone to see her shooting, when she was doing Khel Khel Mein. I had gone to RK Studios (in Mumbai). Bachcha tha main (I was a child then),” Anil Kapoor told ETimes. Calling her ‘much senior’ to him, and saying he was her ‘junior’, Anil added he had ‘just started his career’, and should call her ‘ma’am’. However, Neetu clarified Anil was ‘two years older’ than her.

Speaking about her casting in their film JugJugg Jeeyo, Anil said, “It was a masterstroke. It was fantastic for me, for the film. We were going to work together for the first time. Terrific. I could not have asked for anything better than this… For the audience, when you see two people working for the first time, it is something fresh. There are a lot of pairs that have done films again and again, like Chintu (Rishi Kapoor) and Neetu… but it is very difficult to maintain that kind of excitement forever, and in today’s times it is even more difficult. So, I was so excited and I was so happy. I thought this was a genius stroke. She suits the role and nobody could have done it better than her.”

Along with Varun, Kiara Advani, Anil and Neetu, the film also stars Manish Paul, Prajakta Koli and Tisca Chopra. The comedy-drama is directed by Raj Mehta and produced by Viacom18 Studios and Karan Johar’s Dharma Productions.