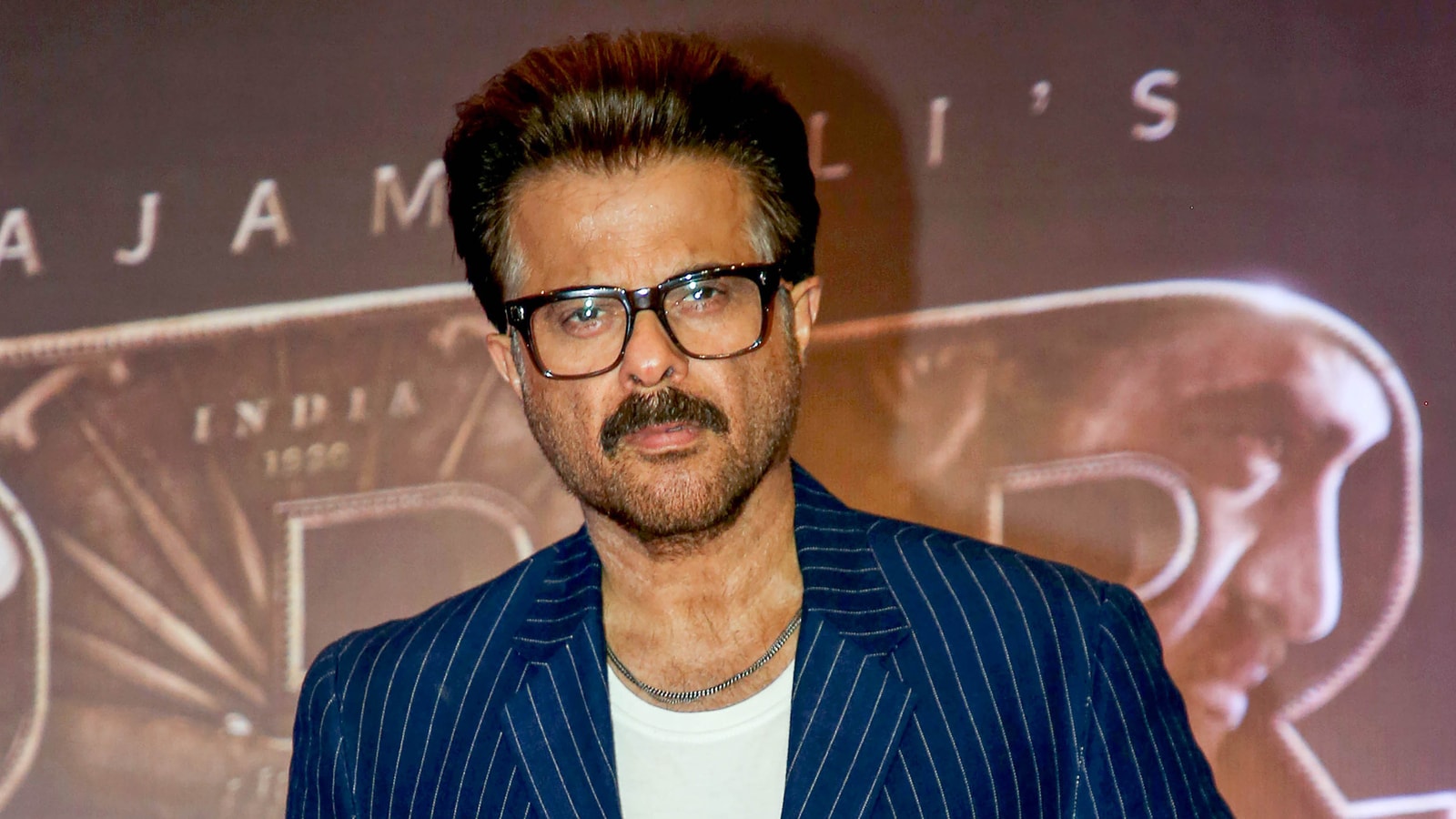 Anil Kapoor has worked in award-winning movies like Slumdog Millionaire. He also featured in Tom Cruise’s 2011 film, Mission Impossible – Ghost Protocol. However, Anil once said no to a lucrative international project, even when his friends advised him to take up the small role to make his ‘resume’ look good. Read more: Anil Kapoor on not taking up new Hollywood projects

Anil, who is promoting his upcoming film JugJugg Jeeyo with co-stars Neetu Singh, Kiara Advani and Varun Dhawan, recalled an incident, where he was offered a small role in ‘the biggest franchise in the world’. The actor listed his reasons for turning down the offer in a recent interview. Anil did not name the film, but said that the director himself called him, and said he wanted Anil to play the role.

“The biggest franchise in the world, I can’t name it, has been offered to me; but it had just two days of work. So, I read the scene. Ek toh mere ko scene samajh mein nahi aya kya tha. (I did not understand what was happening in the scene). Then the director of that franchise called me up, and said that ‘I want you to do it’. The entire foreign set of friends of mine said that ‘if you can have this film in your resume, then that’s enough’,” Anil told Film Companion.

“I said (to his friends) I am not going to do it. Ek toh mere ko scene hi samajh nahi aaya (I did not understand the scene narrated to me), and then if I go wrong that day, I will be exposed all over the planet,” Anil said.

Earlier in June, talking about not taking up Hollywood projects anymore, Anil told Variety in an interview, “There are shows, films, which are pitched to me. Sometimes things don’t work out, because of various reasons. It might be the role. It might be the script, it might be the timing when they approached me. And sometimes it might be situations where I feel as if it is not worth my time to go there for this kind of film, or this kind of role.”

In May, Anil had shot with Hollywood actor Jeremy Renner in Rajasthan for his reality show Rennervations. Jeremy arrived in India in May, and shared a picture on Instagram from Rajasthan, in which he was seen playing cricket with the locals. Both Anil and Jeremy had previously starred in Mission: Impossible – Ghost Protocol, though they did not share any scenes together.