Aparajito actor Debashis Roy on his struggles: ‘Have worked for as little as ₹100 or a plate of biryani’ 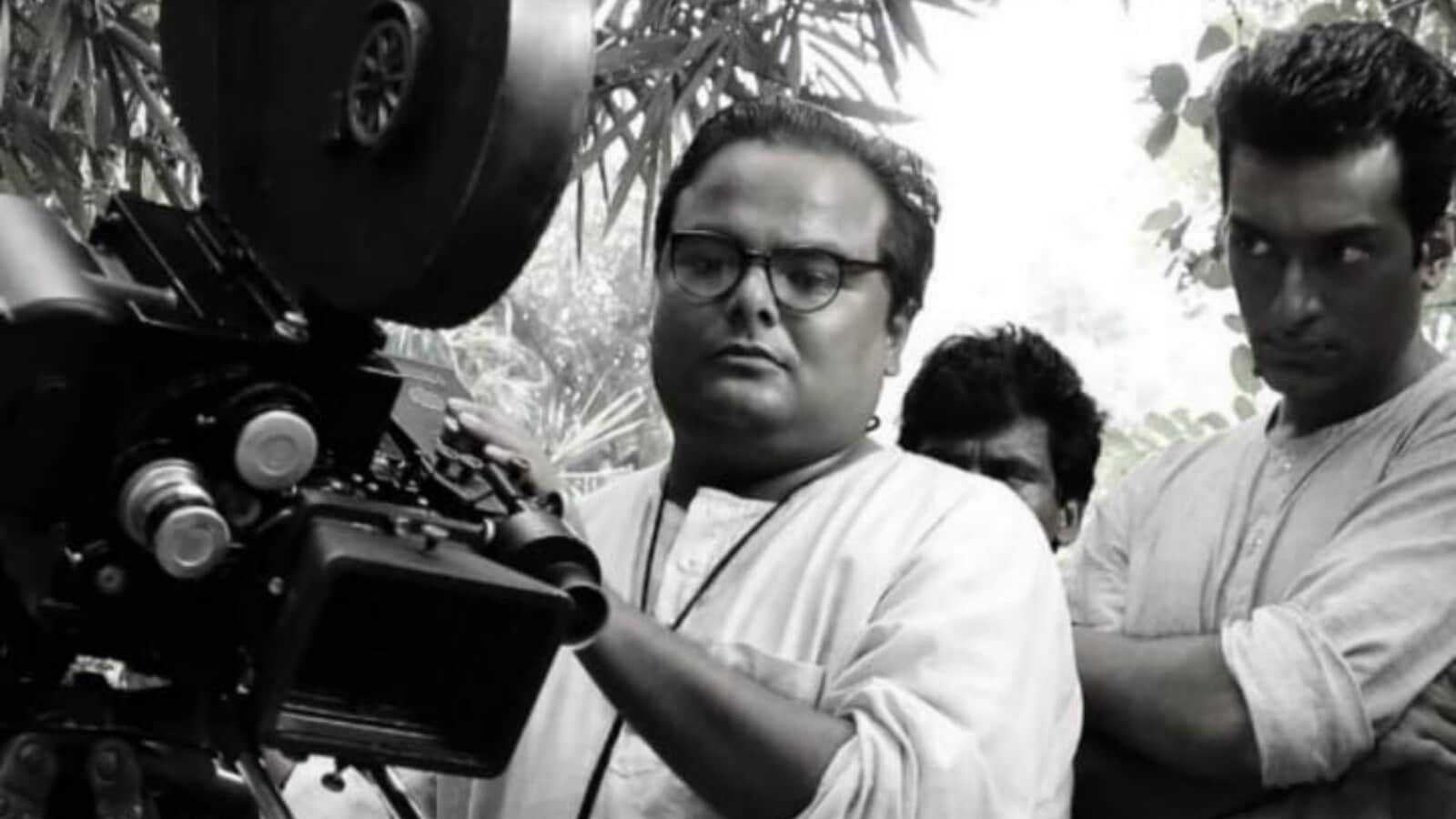 Bengali actor Debashis Roy is basking in the success of his film Aparajito—a tribute to legendary filmmaker Satyajit Ray, which released on his birth centenary. Directed by Anik Datta, the film featured actor Jeetu Kamal as Ray and Debashis as his cinematographer, Subir Mitra (based on Subrata Mitra) and is inspired by the story behind the making of Satyajit Ray’s directorial debut Pather Panchali, which fetched him several international and national awards. Debashis Roy opened up about working with Anik Datta, Jeetu Kamal, his struggle in the acting industry and what has changed for him after the success of the film. Excerpts:

How did you come on board with Anik Datta for Aparajito?

It was totally unpredictable and unexpected. After the first wave of Covid-19, I knew that actors are going to face a lot of problems. So before Aparajito, I starred in Bengali films like Switzerland and Brahma Janen Gopon Kommoti but my roles were for 2 minutes or even 60 seconds. These roles earned me praises from people like Jeet, Abir Chatterjee. I got a standing ovation from Srijit Mukjerji for Dwitiyo Purush. Post these, my hunger for meatier roles increased. I started making random videos during the lockdown. I knew that I am not so-called handsome to make reels and TikTok videos. I started reciting monologues, my first one was from Macbeth. It was just a trial and it got a massive response, even Australian actor Hal Cosec had shared it. I kept on sharing such videos and once I acted the final speech of Charlie Chaplin from The dictator in one single take. It went viral.

I was finally getting attention from directors. This is how my godfather Anik Datta noticed me. He contacted me to use one of my videos. During our conversation on the phone, he told me that he will keep me in mind if he needs a character like me in any of his projects. He shared my video and requested people to give me work, no one had ever done it for me. It made me even more famous. Post lockdown, I did two big OTT projects Nirbandhamer Jora Khun and Iskaboner Rani.

How did you audition for the role of Subir Mitra?

For Aparajito, I was initially cast for a small cameo role as a Marwadi producer. I gave an audition and Anik Da granted me the role smoothly. Later, Anik Da was searching for someone who would look a lot like Subir Mitra. I felt like I could give it a try and texted him that I am interested in auditioning. Trust me I was so nervous and scared at the same time, but it was he who had taught me to be straightforward about work. It felt like I was risking my work for the sake of my greediness for a better role.

After one week, out of nowhere he asked me to send him an audition tape and said, “Look Subir Mitra was a very serious person, just give it a try.” So, I dressed up to match Subir Mitra’s look and sent my audition tape online. Somewhere deep inside my heart, I knew that I wouldn’t get a bigger role as Subir Mitra, and I had mentally prepared myself to go back to my smaller role. I was just happy to be a part of Anik Dutt’s project. After almost a month, he called me and confirmed my role as Subir Mitra. It was a call that changed my life, it felt like God himself was calling me. When Anik gave me the good news, I couldn’t react in any other way but I just shouted. At that very moment, I remember Anik Da scolded me and told me to not be over-excited because Subir Mitra was a very serious man. I was told to keep in mind that he was very much passionate about photography and cinematography. I had to learn to be calm and quiet, something totally opposite to my real life.

How easy or difficult has it been for you to come out of the character post Aparajito?

I cannot say that I have quickly shed my Subir Mitra’s character once we were done with the shoot. Even now when I see Jeetu Kamal, I call him Manick Da, which was Satyajit Ray’s nickname. Many times we have addressed each other as Manick and Subir without even realising that we are Debashis and Jeetu in real life. On my phone, I have saved his name as Satyajit Ray. Even Sanjay Leela Bhansali’s cinematographer, Sudeep Chatterjee and even Shyam Benegal have praised me for Aparajito. I’m still struggling to come out of Subir Mitra’s character. I am trying my best because I am an actor and I have to be like clay, that can be moulded into anything.

Describe Jeetu Kamal as a co-star

Whenever I have spoken to Jeetu after making eye contact, it used to feel like I am talking to Satyajit Ray. I don’t know if it was just because of his mannerism or look. He is a live character.

How would you describe your acting journey so far?

I have struggled for 11 years in the industry to get recognition. I have tried to groom myself while doing theatres, short films or even a negligible role in a film. My first interaction with the audience happened in my school Ratnakar North Point School when I played the role of Santa Claus. It made me realise that I have the power to entertain and it inspired me to join the theatre. I have done theatre with eminent people like Bratya Basu, Soumitra Basu, Debshankar Halder and more. Sadly I couldn’t crack the National School of Drama examination. After theatre when I came to the industry, I was bullied and body-shamed. People wanted to cast me as a goon in serials because of my body. I was rejected several times before I was cast in Baccha Shoshur as a background actor. I have worked for as low as ₹100 or even a plate of biryani in the Bengali industry.