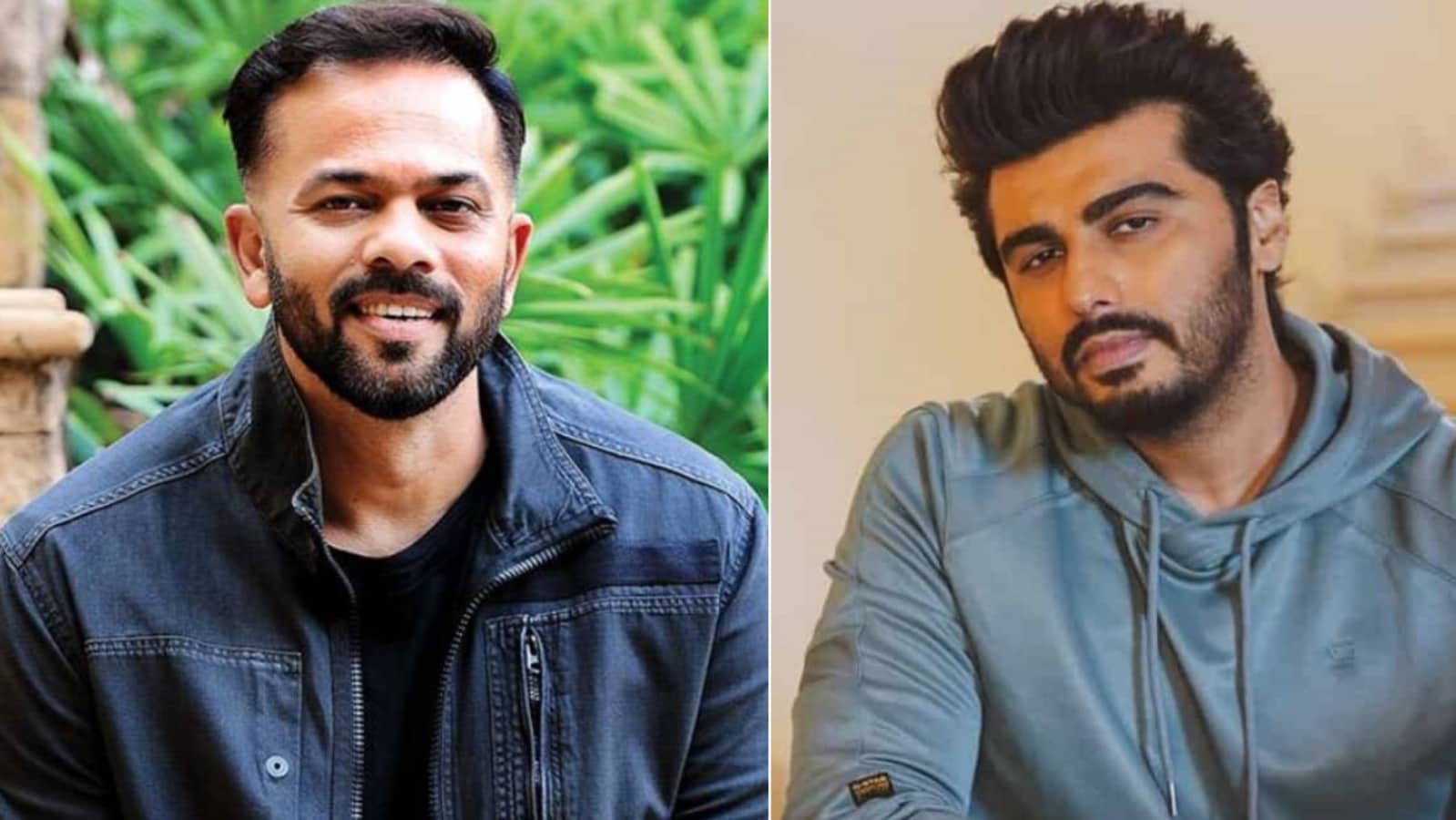 “Bollywood actor Shri Arjun Kapoor and director Shri Rohit Shetty stood by the flood-affected people of Assam with their contribution of ₹5 lakh to CM Relief Fund. I thank them for their concern and act of generosity,” Himanta tweeted.

After the massive flood and landslides in several districts of the state in May, Assam is once again hit by the incessant rainfall. Four people have died in the last 24 hours in Assam due to the floods, which has affected 11.09 lakh people in 25 districts of the state. The water level of the Manas, Pagladiya, Puthimari, Kopili, Gaurang and Brahmaputra rivers are also flowing above the danger level mark in many places in Assam.

Arjun recently finished the shooting of his film The Ladykiller, which also stars Bhumi Pednekar. He will be seen in Ek Villain Returns. The film will also star actors John Abraham, Disha Patani, and Tara Sutaria in lead roles. It will release on July 29, 2022. He also has Kuttey in the pipeline. Kuttey will star Konkona Sensharma, Radhika Madaan, Naseeruddin Shah and Tabu.