Aryan Khan had said ‘you have ruined my reputation. Did I really deserve it?’ after his arrest, reveals NCB official 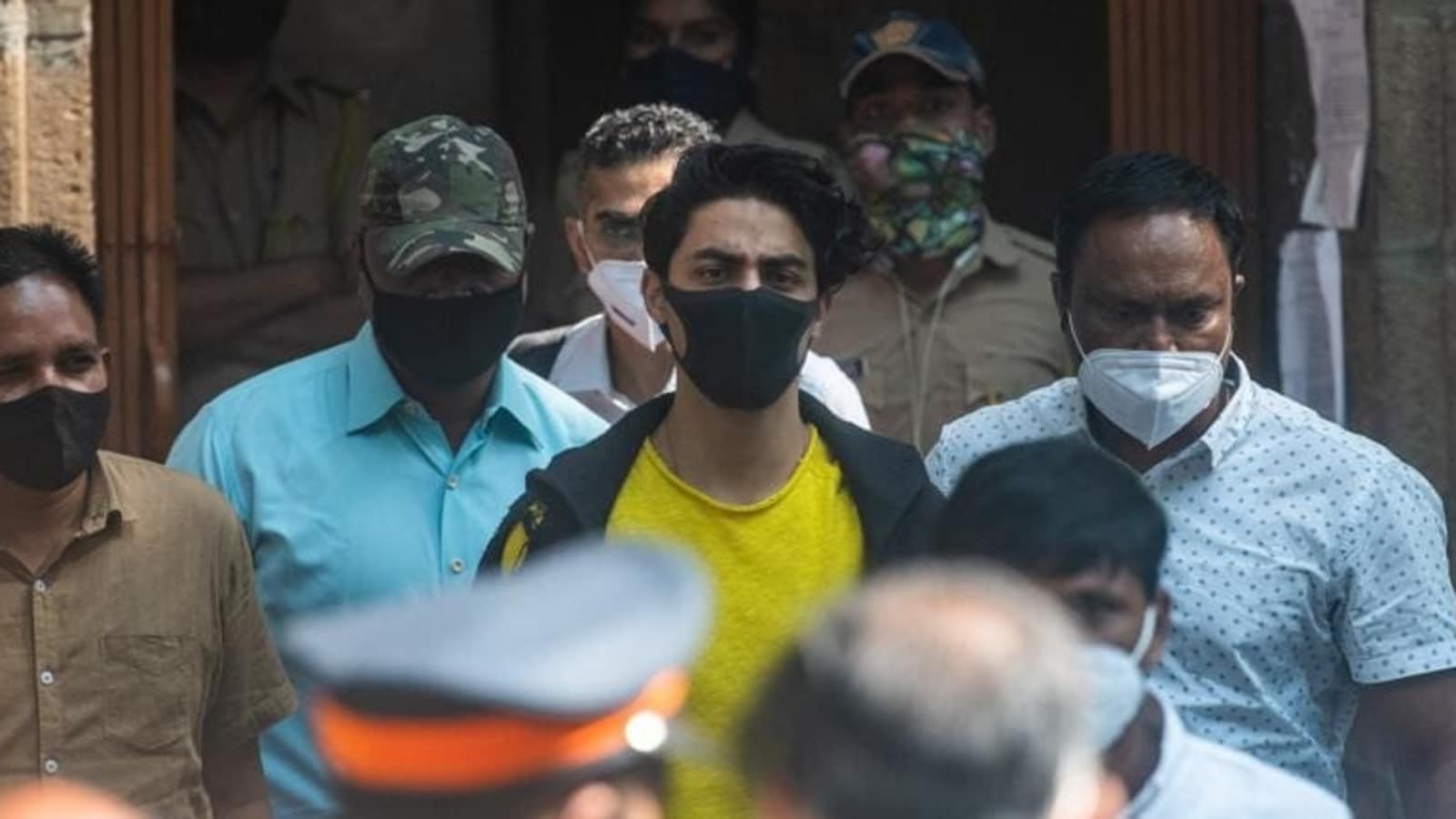 Aryan Khan’s arrest in a drugs case last year was, for weeks, the biggest news story in the country. The 24-year-old, son of actor Shah Rukh Khan, was arrested by the Narcotics Control Bureau in October after a raid on a cruise ship outside Mumbai. He was kept in custody for almost a month as investigations continued. Eventually, he was granted bail and just last month, even got a clean chit in the case after the NCB chargesheet did not mention him as one of the accused. While Aryan has maintained silence in the episode, a senior NCB official recently revealed what he had said to the agency while he was in custody. Also read: Tearful Shah Rukh Khan had said ‘we have been painted as monsters’ after Aryan Khan’s arrest, says NCB official

NCB deputy director (operations) Sanjay Singh headed the Special Investigations Team (SIT) formed to investigate this case. He interacted with Aryan as well as the other accused as well during the early stages of the investigation. In a recent interaction, he revealed that Aryan asked if he deserved the treatment that was meted out to him.

Sanjay said that Aryan even asked if he deserved being in prison for so long when no evidence was found on him. “Sir, you have done me great wrong and ruined my reputation. Why did I have to spend so many weeks in jail–did I really deserve it?,” Aryan asked him, Sanjay said.

On May 28, as the NCB filed their chargesheet, it stated that no drugs were found on Aryan during the investigations, exonerating him.