Asit Modi: TV is stuck, but it will change…slowly! 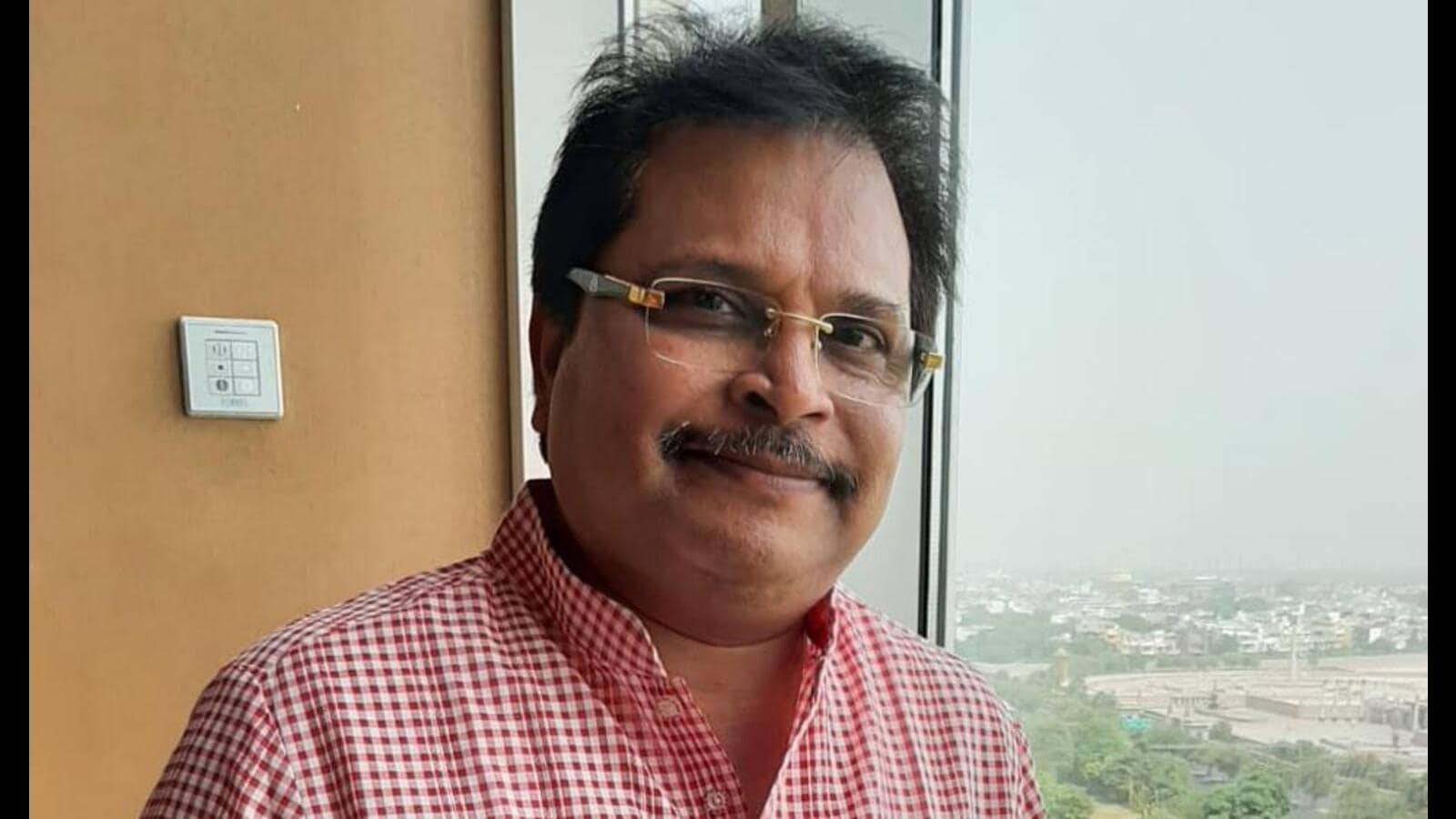 Writer and producer Asit Kumarr Modi’s TV show has been running successfully for over 14 years now. But the maker feels the challenge for TV is becoming big as the audience is evolving due to OTT and exposure to international shows.

“It’s a fact that Indian TV has in a way got stuck to a certain zone. Those who are innovating have succeeded but we can say more-or-less everywhere the format is the same. Due to OTT the world has opened for the audience and they are watching US shows, Korean shows and what not,” he says on his recent visit to Lucknow.

Modi feels the challenge for him is bigger. “Since Taarak Mehta Ka Ooltaa Chashma (2008) started there has been a lot of change in the thinking of the audience. So, for us the challenge is very big and we can’t change overnight. So, we are evolving slowly. We need to understand that appointment viewing on television is changing and people are shifting towards OTT and digital where they can watch and binge at ease. I am hopeful, TV will change but slowly.”

They will soon hit 3,500 episodes so he has big plans. “Our videos trend on social media, we have 13 million subscribers, we are most searched show on Alexa, we have an animation show …Chhota Chashma for kids, and like in Hollywood, we are creating an entire universe with gaming, jingles, nursery rhymes, film and more,” he adds.

On his visit to Lucknow, he says, “Our show makes people laugh but at the same time we are associated with social causes as well. We are the ambassadors of the prime minister’s initiative Swachh Bharat Mission and have actively participated in spreading the vaccination drive awareness. In this visit, I met governor Anandiben Patel and chief minister Yogi Adityanath through NGOs to explore how we associate with social initiatives through entertainment.”

He made full use of this trip. “I have seen Mathura-Vrindavan, Varanasi and now the state capital. So, we keep exploring characters, stories and things. We have seen more crime dramas set in UP but there is a lot more to it and we will also incorporate more flavours from the state as ours is a pan-India show.”