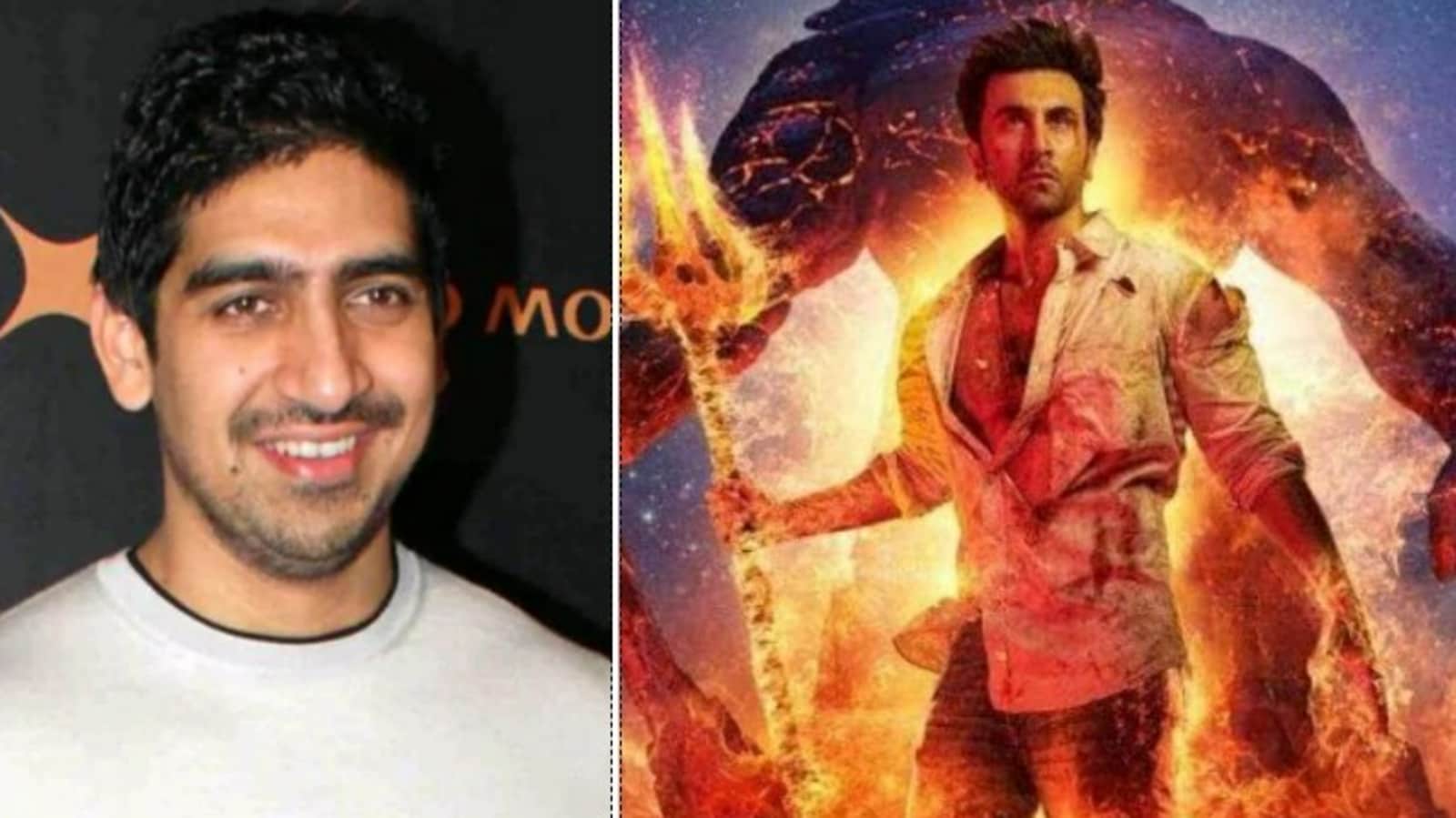 Brahmastra trailer was shared by Alia Bhatt and Karan Johar, and other cast and crew, on Wednesday. A day after the trailer launch, the film’s director Ayan Mukerji thanked fans for being part of ‘a very very big moment in the Brahmastra journey.’ He promised them his ‘absolute best’ and an ‘amazing cinematic experience with Brahmastra.’ The film stars Alia, Ranbir Kapoor, Amitabh Bachchan, Nagarjuna Akkineni, and Mouni Roy. Read more: Ranbir Kapoor and Alia Bhatt come together to save the world in visually-stunning extravaganza. Watch Brahmastra trailer

On Thursday, Ayan shared a ‘thank you’ note on Instagram. In his post, he wrote, “A deeply heartfelt thank you for the love, encouragement and excitement that the trailer is receiving. It means everything to me. I feel so energised today – as we enter this last lap leading up to our film’s release!”

Brahmastra was originally set to release in theaters in December 2016, but it was delayed by several years. The film’s release date was pushed multiple times due to filming, as well as VFX work. The film will finally be released on September 9, 2022. In his new post, Ayan assured fans that the wait was all worth it.

“We will give all that energy, and more… our absolute best – to give you guys – a new amazing cinematic experience with Brahmastra… one that I hope you will feel proud of! September 9th – Here we come!” he wrote. Actor Mouni Roy, who plays Junoon in the film commented on Ayan’s post. “Om Namah Shivay,” she wrote. Many of Ayan’s Instagram followers left comments like, ‘super excited’ and ‘go for it’ on his post.

Brahmastra is the first film of a trilogy that sets up the Astraverse cinematic universe. Mounted on a grand budget of ₹300 crores, the fantasy film is one of the biggest and most ambitious in Hindi cinema history.

Following the film trailer launch, many celebrities applauded its grand visual effects. Actor Anushka Sharma wrote on her Instagram Stories, “This looks so promising and exciting. Kudos team #Brahmastra.” Actor Ananya Panday called the Brahmastra trailer, ‘mega’. Actor Janhvi Kapoor wrote on Instagram, “This is huge!!! A first for Hindi cinema. Feel such pride to finally see a glimpse of this spectacular vision!! Truly a world like we’ve never seen before.”

Many fans have also shared screengrabs of moments from the trailer claiming to have spotted Shah Rukh Khan in it. The actor is rumoured to be doing a cameo in the film but there has been no official confirmation about it.