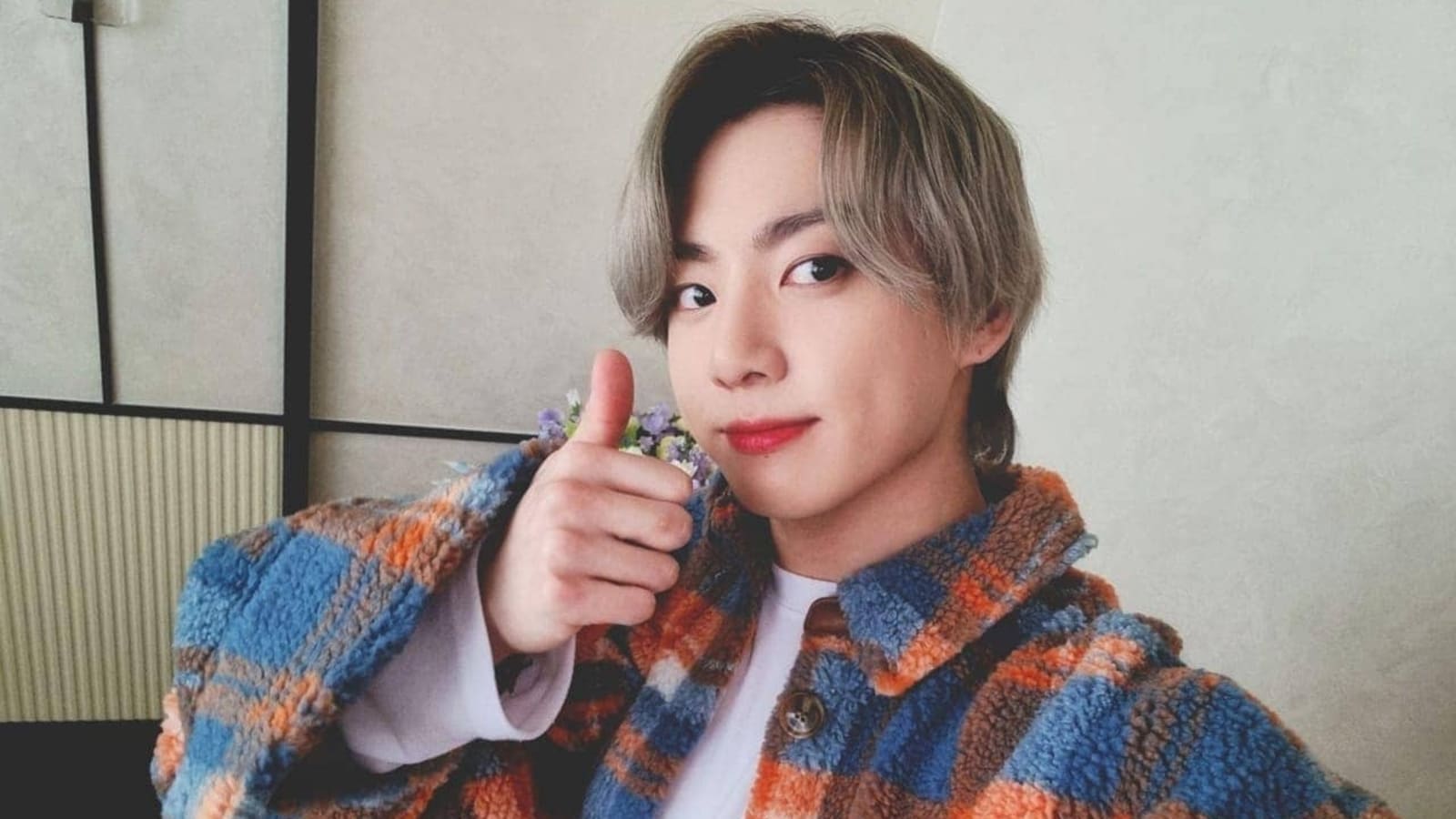 After RM, BTS member Jungkook also reacted to reports that the band is going on a hiatus. It comes after the members spoke about focusing more on their individual careers at the live-streamed Festa dinner on Tuesday. It appears that the English subtitles had wrongly hinted at a hiatus, while the band meant they will balance both group and individual projects. Also Read| BTS: Jungkook is ‘starting to feel turned off’ by his natural voice, reveals why he deleted all songs he wrote

Jungkook took to VLive on Wednesday to clarify these reports and assure BTS ARMY that they have he and the other members – RM, Jin, Jimin, J-Hope, V, and Suga – have no plans of breaking up the band anytime soon.

As per a fan’s translation of the VLive, Jungkook said, “Since there was all a mess saying we are disbanding and what not. We are not disbanding guys, there are still a lot of things we need to do as a group. BTS is forever.”

Jungkook’s clarification came soon after RM wrote a long letter addressing the reports of hiatus and disbanding. He said, “When I took a look at the screenshots and article titles (people sent to me), there were quite a lot of provocative and partially interpreted keywords in them such as disband, hiatus, big announcement, etc. It’s not like we didn’t know this will take place nor that we didn’t prepare for this but indeed it feels bitter.”

Big Hit Entertainment which manages the group also clarified soon after reports emerged that the band is only shifting focus on their solo careers and not taking a hiatus. BTS recently marked the 9th anniversary of its debut.