BTS’ RM says ‘not like didn’t know this will happen’ as he reacts to reports of group’s hiatus: ‘Now is not the end’ 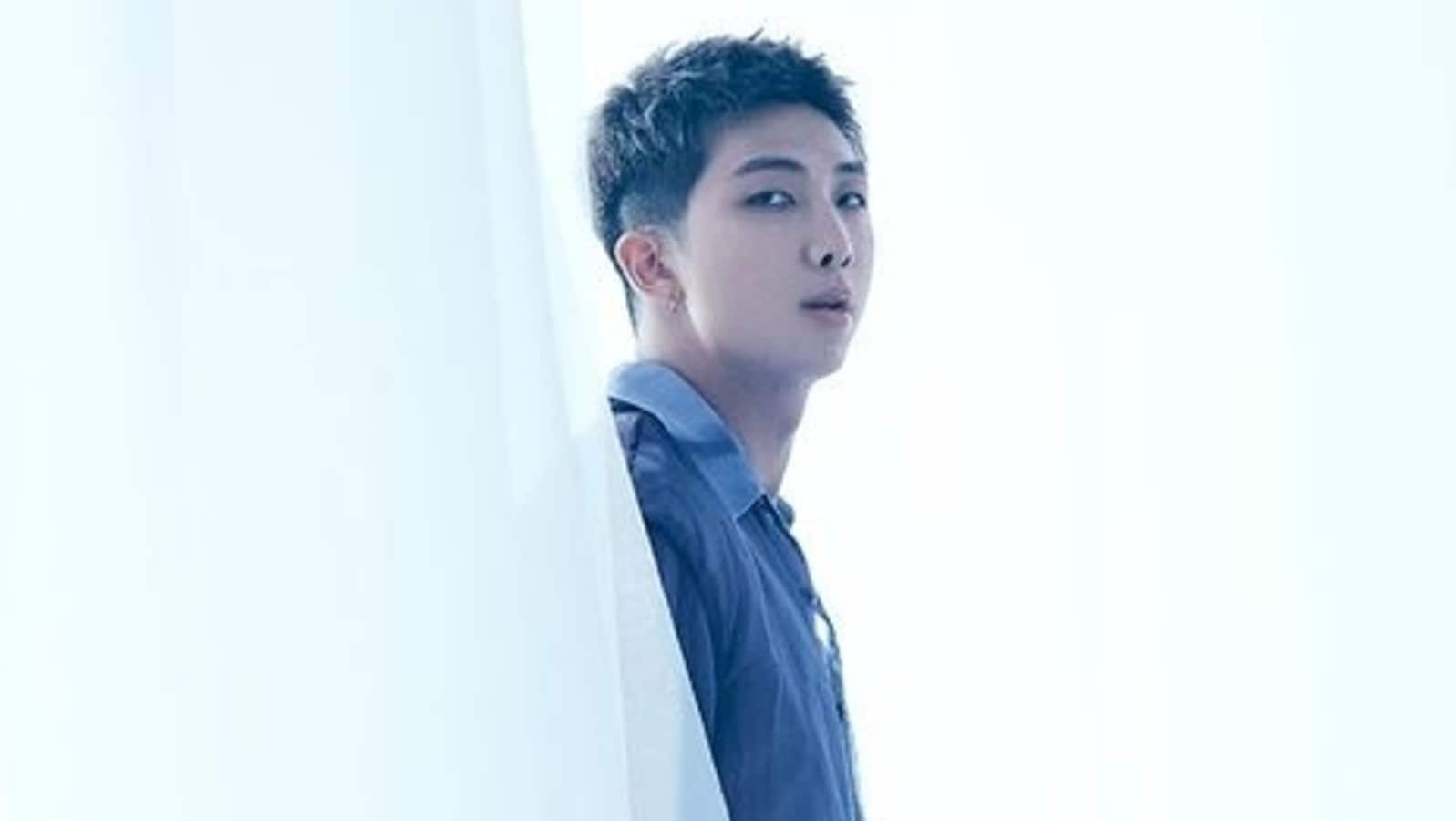 BTS leader RM late on Wednesday night shared a long letter addressing the group’s fandom, ARMY. Taking to Weverse, RM spoke about his discussion with fellow BTS members Jin, Suga, J-Hope, Jimin, V and Jungkook during Festa dinner on Tuesday. The members had spoken about the group’s future activities and got teary-eyed after speaking about their hiatus. (Also Read | BTS in tears as they announce hiatus at Festa dinner to work on solo projects: ‘Not like we’re disbanding’)

As translated by Twitter user @eternalhyyh, RM said, “After the show was aired, this is the most number of calls I’ve received since we debuted. When I took a look at the screenshots and article titles (people sent to me), there were quite a lot of provocative and partially interpreted keywords in them such as disband, hiatus, big announcement, etc. It’s not like we didn’t know this will take place nor that we didn’t prepare for this but indeed it feels bitter.”

“It’s not that I was expecting you to watch the entire video where we cry and express everything…Be it a type of irregular content such as Bangtan ‘Company Dinner’, or the symbolism of June 13th, the date it was aired itself. That video was completely dedicated to all the armys who have been together with us through the past 9 years,” he also wrote.

RM also added, “Of course, there will be reactions from outsiders saying that we’re making a fuss, we’re talking highly and mighty, etc… But to just say that ‘wouldn’t any other artist or fandom say the same thing’, there’s definitely something special that exists only between BTS and ARMY as much as the contents we’ve released through the time of almost 10 years that we’ve been running without a stop. This feeling is a question that we’ve received countless times through the interviews so far, but for some reason, it is quite difficult to describe in a few words and I find it hard too.”

RM continued, “Anyways, that was a confession (of love) and confession (of sin) that we had to make to all our fans who have been communicating with us so far without putting a value on that speciality. Though those who watched the video will understand, that just as the song title Yet To Come suggests, it’s true that what we genuinely wanted to say is that now is not the end. And since only the screenshot of the part where I sobbed was taken and keeps spreading everywhere (with no context), I also wonder if I got carried away under the influence of alcohol.”

He added, “Indeed, it looks like the courage to be honest always ends up in unnecessary misunderstandings and creates disaster. What I wanted to say is that we’re two (individual + group). We spoke as one, and we only shared all those sentiments that poured out in the process of that through courage and tears. I believe that if you are ARMYs who know us, you will be generous enough to understand that and not once I will doubt that. What we said in the video is everything.”

“Though Jungkook or Taehyung already explained it well through Vlive, we’ve always been open about the long-term future of BTS. Though there weren’t times we didn’t quarrel and be sulky, I believe that it’s the trial and error to mature into an adult starting from the social life of our early days. Though I’m afraid that this post will be yet another mess.. or be an act that will fuel the fire of all the existing noises, as the concerned person who spoke the most, I (came to) briefly talk about the main points,” he further wrote.

“Thank you to everyone who watched the video, and sent us good support, love and energy be it from far away or close by. I will continue to work hard to show you better sides as a team and as an individual as well. Thank You,” concluded his post.