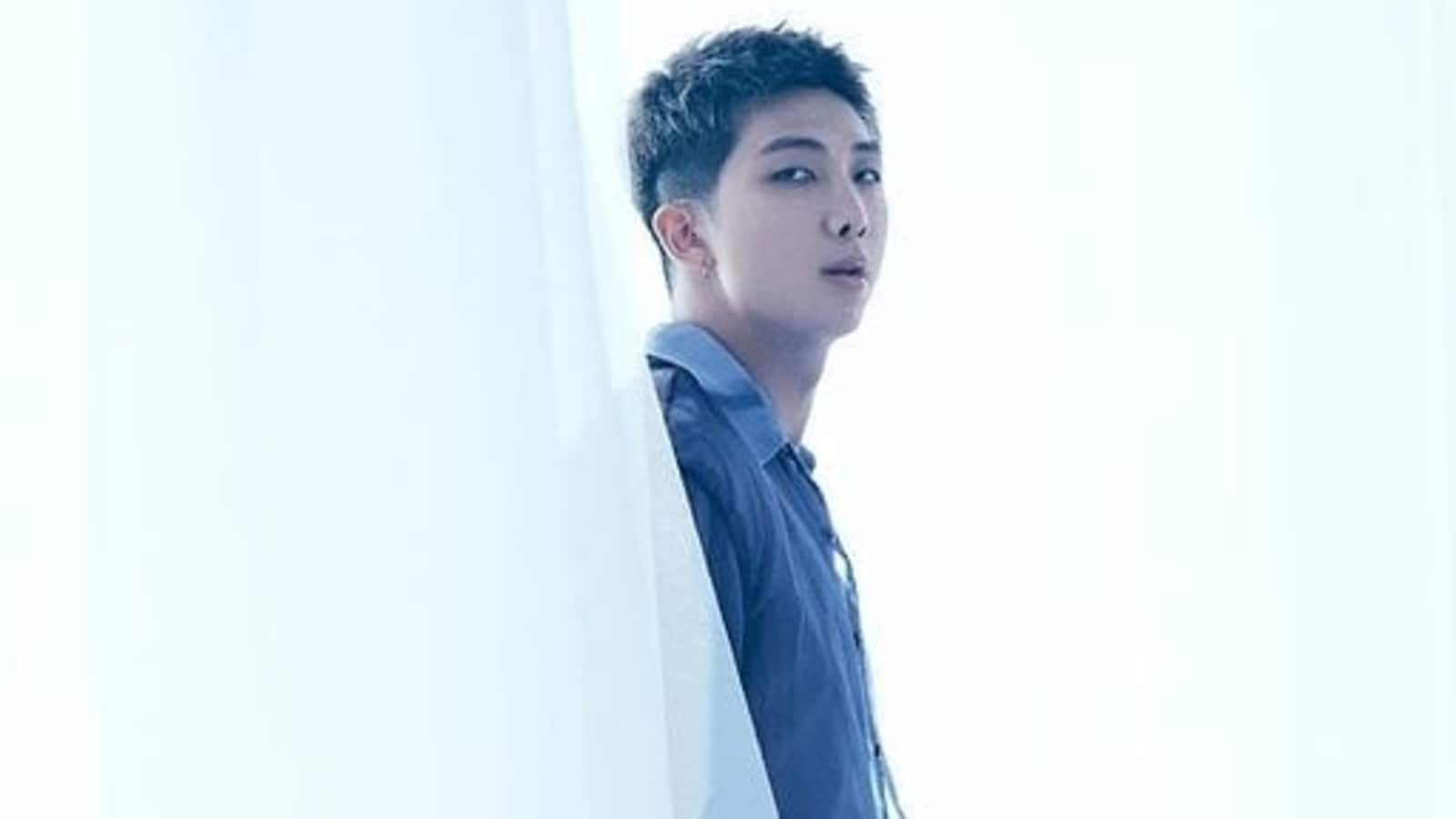 BTS leader RM has spoken about the kind of music he wants to make as a group and individually saying that he thinks he has ‘hit a kind of wall’. In a new interview, RM said that BTS wants to think about the ‘kind of messages’ they can send people. He also revealed that he wants to create music ‘to attain some kind of everlastingness’. RM also added that he aims for music that will not get outdated as ‘everything is thrown out after just a few years’. (Also Read | BTS: Jimin says he wants to be ‘a little more explicit’ in upcoming solo projects, try ‘some darker material’)

Recalling his earlier mixtape, RM said that in 2015 he ‘called out the rapper side of me I wanted to show off’. In 2018, he ‘brought up my personal idols’ to express his ‘darker, gloomy side that I had been wanting to show’. He added that in 2022, he’s hopeful and thinking that ‘it might just be enough to convey something while being purely my sincere self’.

In an interview with Weverse magazine, RM said, “I think I need to try taking a step away from myself for a minute. I think that way I’ll know what the work I’m doing right now means to me and what it is to me. So now I’m worried if I’m just doing the things I’m given and if I’m losing myself in a way. It was never my intention to live feeling this way, and I want to live an independent and active life, but now I’m starting to wonder if I’m living too passively because of the pandemic, and it’s unbearable. That includes how I felt at the Grammys, and I think I’ve hit a kind of wall. It’s something I felt when I looked at artists like Lady Gaga or H.E.R. who devote their entire lives to their music: We need a message so we can be sure and assert our own image, too.”

He said that the Butter performance at the Grammy Awards astonished people and was unique. RM added that it’s time for BTS ‘to move beyond astonishing people and think again about what kind of messages we can send people now’.

He also said, “I think I should be making things that will shine even after time passes. I think I need to approach something that’s more timeless…If I just work without being aware of that, then I have a feeling that, with the way everything’s swept away so quickly now by everything coming out in that time under the fast-changing algorithm, the things I make might look outdated later. It really feels like everything is thrown out after just a few years with how fast the world changes, so it makes me think I want to attain some kind of everlastingness.”

Recently, BTS released their anthology album Proof, comprising new as well as old tracks. A few days later, the group said they would take a break, during Festa dinner. HYBE, however, has clarified that BTS is not taking any hiatus.