BTS’ V reveals he doesn’t uses filters on pictures: ‘If I did, that wouldn’t be me anymore’ 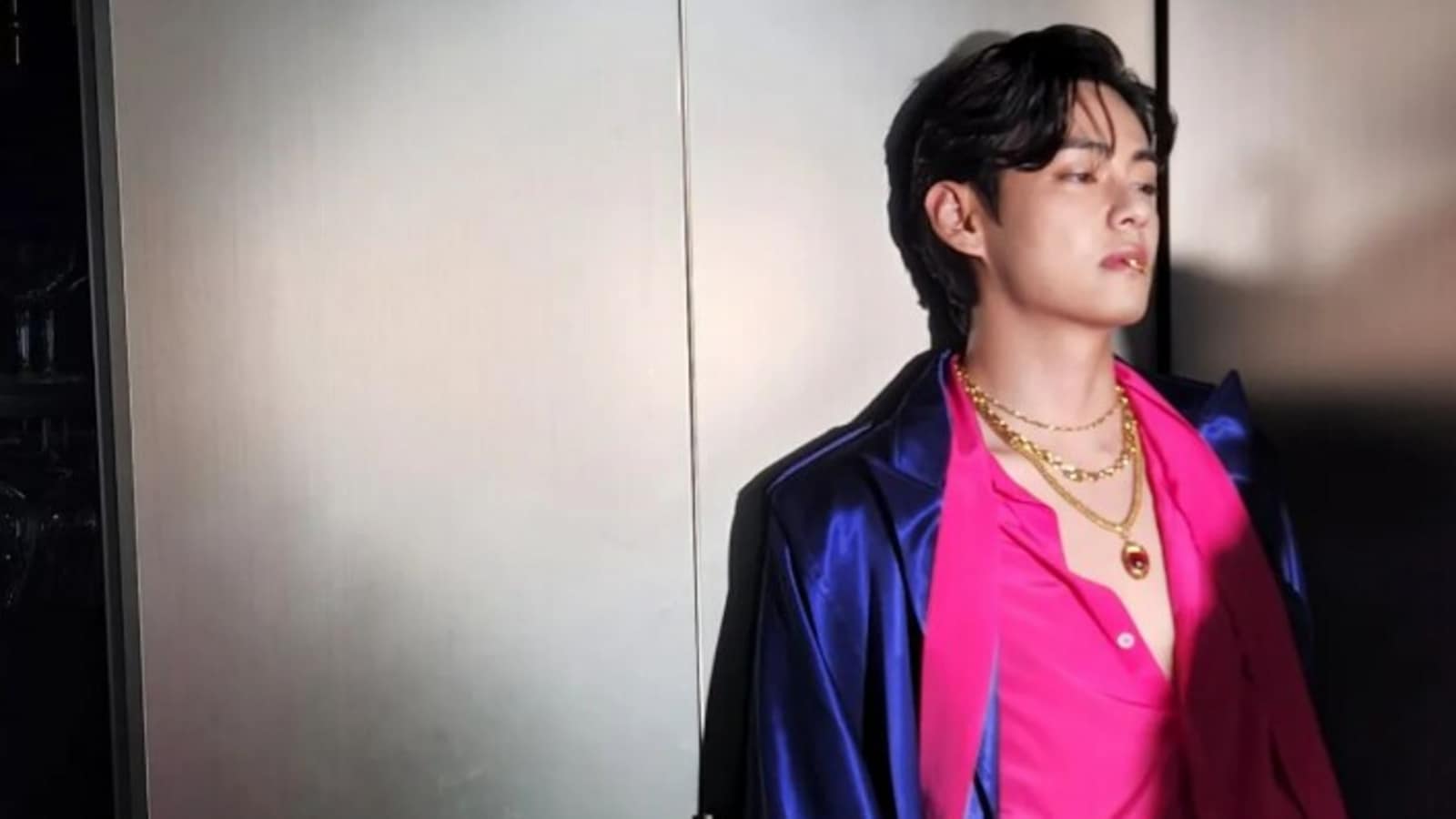 BTS member V’s pictures are flooded with comments from ARMY as soon as he shares them on his Instagram accounts. The K-pop star has now revealed that most of the pictures are from his old phone camera and he doesn’t like to use filters on them. V said that editing his pictures would mean that he is not himself anymore. Also Read| BTS’ Jungkook and Charlie Puth confirm collab; tease snippet of their song Left and Right in new video. Watch

Kim Taehyung noted that the only edit he performs on his pictures is adjusting the colour if he wants a monochromatic look. He also said that he doesn’t put much thought into the pictures he posts on his account.

In a recent interview with Weverse magazine, V was asked whether he edits his selfies and other pictures with filters, and he replied, “Filters? I don’t use filters. It’s just a regular old camera on a Galaxy—a Samsung phone. (laughs) And I don’t edit them, either. Because if I did, they wouldn’t be me anymore. I tend to leave the photos just as they are with an unpolished feel. I do adjust the color, though. When I want to make them black and white. That’s the one and only thing I use.”

He added about his Instagram feed, “I don’t really put too much thought into it. I just keep ending up opening the camera and taking pictures whenever there’s a nice scene or something I can make look good. I just really like having my photo taken and taking photos as well.”

ARMY reacted to V’s comments by saying that he doesn’t need to use filters. One wrote, “He is so beautiful and gorgeous naturally no use of filters at all. I don’t know why the editors of Hybe use so many filters to edit the pictures there is no need. They have no idea how much we love his bare skin even without any makeup at all.” Another commented, “He’s also the type of person who doesn’t care what his Insta feed will look like as long as he’s happy posting about it.”

V and his fellow bandmates RM, Jin, Suga, Jimin, J-Hope, and Jungkook recently released their new album Proof, and also marked the ninth anniversary of the band’s debut. The K-pop stars have said that they will be focusing more on their individual careers in the coming days.