Case filed against Kaaranvir Bohra after woman accuses him of fraud, claims he and Teejay Sidhu threatened to shoot her 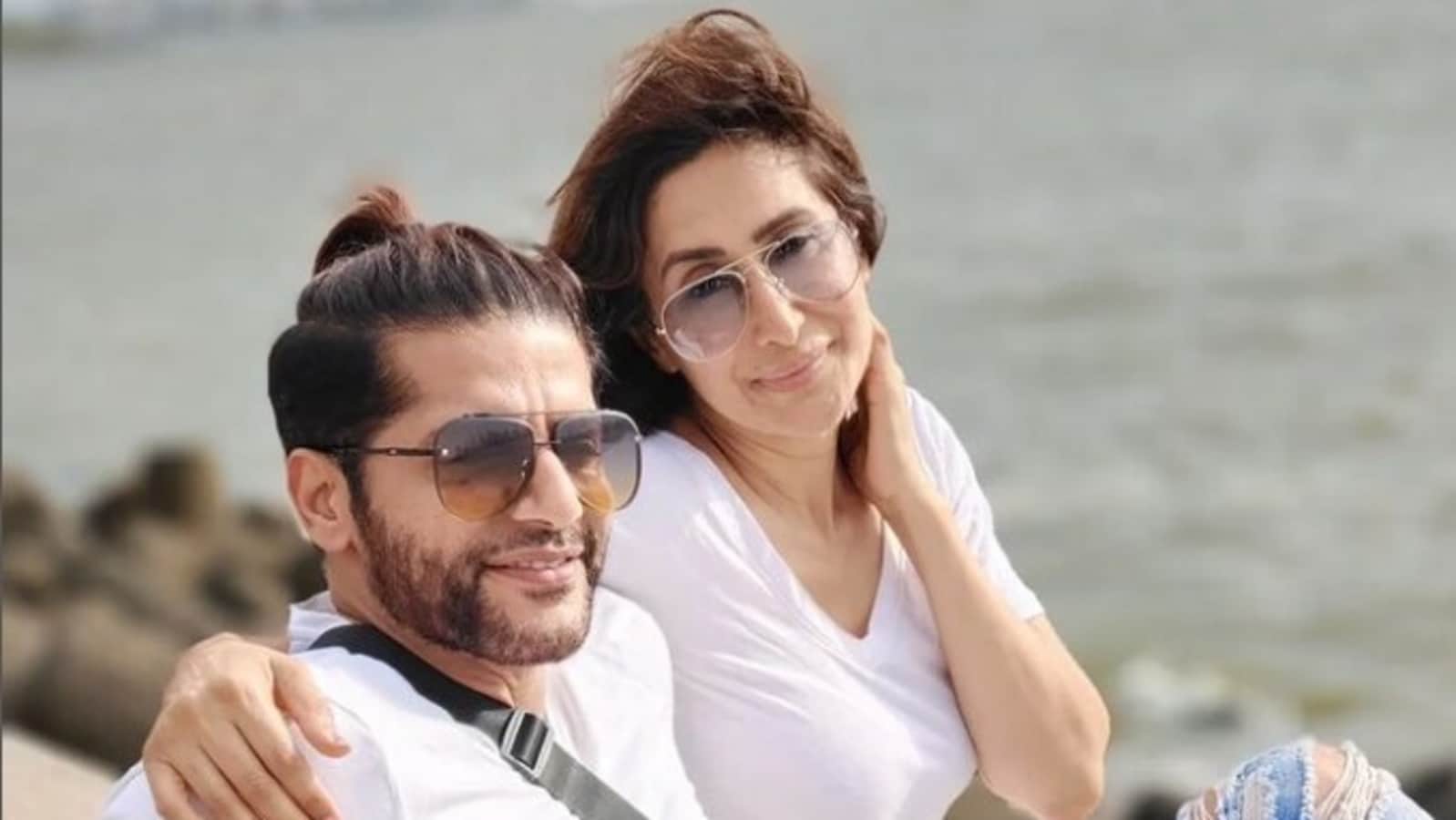 A woman has accused Kaaranvir Bohra of duping her of almost ₹1 crore. The woman also claimed that the actor and his wife Teejay Sidhu did not give her a proper response when she inquired about her money and even threatened to shoot her. Also Read| Lock Upp: Kaaranvir Bohra reveals he is in ‘the worst debt’; says, ‘I’ve had three-four cases on me’

A case has been filed against Kaaranvir and five others at Oshiwara Police Station in Mumbai on the basis of the woman’s complaint. Police said they have started an investigation into the matter.

News agency ANI quoted police officials as saying, “Case registered against 6 people including actor Manoj Bohra alias Karanvir Bohra for allegedly cheating a 40-year-old woman of ₹1.99 crores after promising to return it at 2.5% interest; woman claimed that only an amount of over ₹1cr was returned. The woman also claimed that when she asked for the amount, Bohra & his wife Tajinder Sidhu did not respond properly & threatened to shoot her. Police have started an investigation & will soon record their statements.” Kaaranvir and Teejay have yet to comment on the matter.

It comes just months after Kaaranvir admitted on the reality TV show Lock Upp that he was in the ‘worst debt’ of his life which has also caused him legal issues. He had said in March, “Since 2015, whatever work I accept it’s to pay off that debt. I feel so sorry for myself and for my family- what am I giving them. If someone else was in my position, he would have committed suicide.”

However, he had said in an interview after coming out of the show that the legal issues have gone since he started repaying his debuts. He told Siddharth Kannan in May, “Those (legal cases) are sorted, I have come out of it. Because I started giving and they took it back.”