Chhavi Mittal pens emotional post for her son Arham, who became a ‘big boy’ during her cancer battle: ‘So proud’ 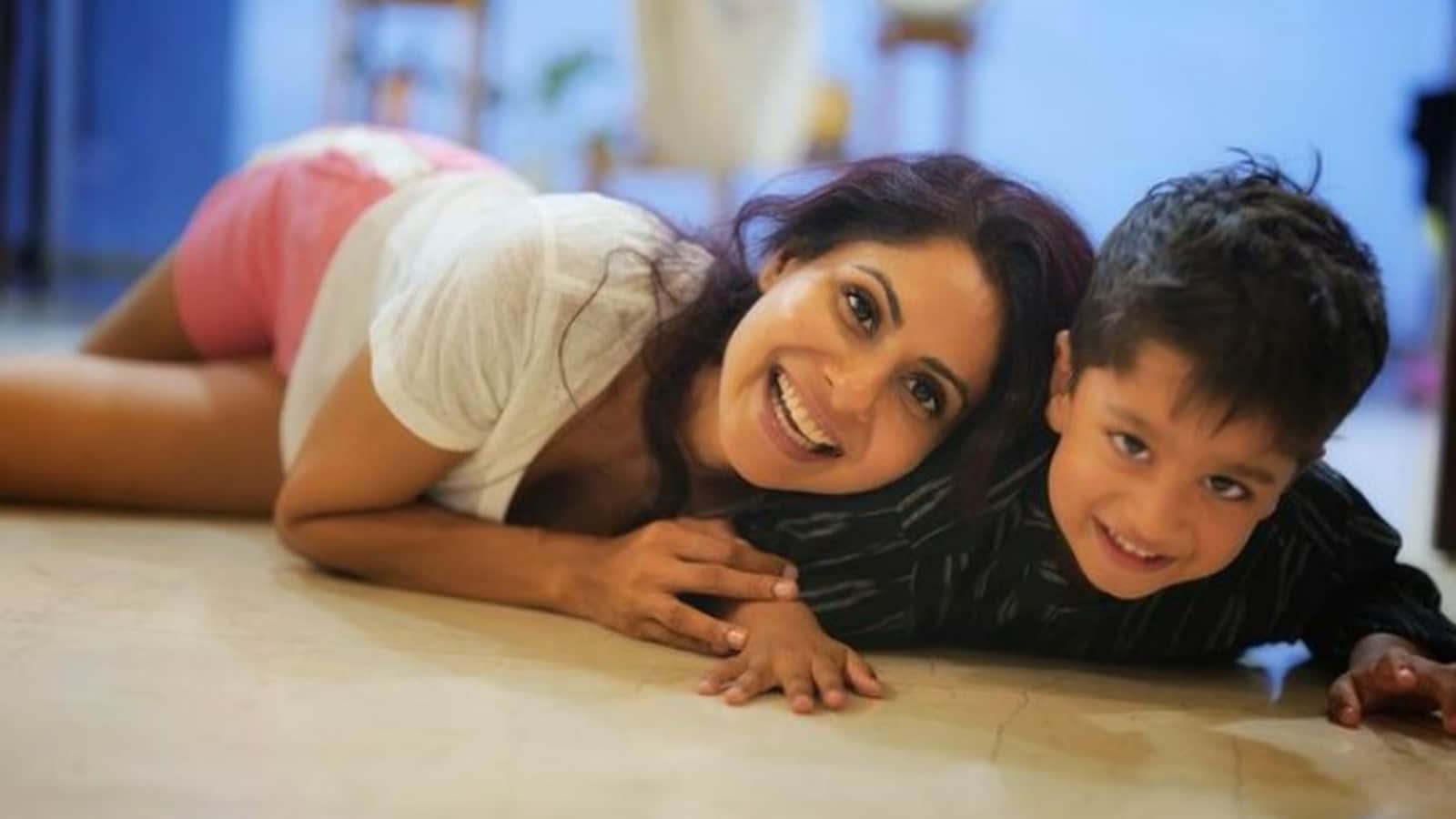 Chhavi Mittal penned an emotional post for her ‘little man’ Arham Hussein, who turned into a ‘big boy’ as she battled cancer. Chhavi and her husband Mohit Hussein are parents to three-year-old son Arham and nine-year-old daughter Areeza. Chhavi opened up about the little ways in which Arham changed during her breast cancer treatment; she said that this fight was ‘incomplete’ without his support. Also Read| Chhavi Mittal showed cancer surgery scars to her son who thinks she got hurt while running, but daughter broke down

Chhavi shared a series of pictures of herself and Arham on her Instagram account on Tuesday, and wrote, “The story of my fight with cancer is incomplete if I don’t mention the part this little man played in it. Amongst the things I did to prep for the surgery, what I dreaded the most was to tell @arhamhussein that I won’t be around for a while. But coming from a baby who hadn’t even completed 3 years then, it was a surprisingly unexpected reaction!”

The actor added, “For somebody who cried every single morning before I left for office, suddenly became a big boy! Not only did he not cry in my absence, he even behaved well with his care givers who I had stationed in my absence. And when I got back from the hospital and needed to recover, he made sure to remind me every now and then to not pick him up since I was ‘hurt’.”

Chhavi, who had previously revealed that Arham believes her breast cancer surgery scar is the result of an injury she got while running, said that he would repeatedly ask her how her ‘chot (injury)’ is and ask her to show him the stitches. She added, “He pressed my feet with his little hands, he hugged me with utmost care, asking me each time which my right side is (since that’s where my surgery happened) and if it hurts when he hugs me. Even today when he cries for something and I run to pick him up he reminds me while howling that I shouldn’t pick him up since I’m still not allowed.”

Chhavi said to her son in the post, “Arham my love, you make me so proud! And I’m glad that you are with me through this and constantly remind me of what real courage is.”

Earlier in June, Chhavi had shared that her radiation therapy, part of her breast cancer treatment, had finally ended. She also said that she has to follow some more restrictions for a month, and will be a ‘free bird’ after that.