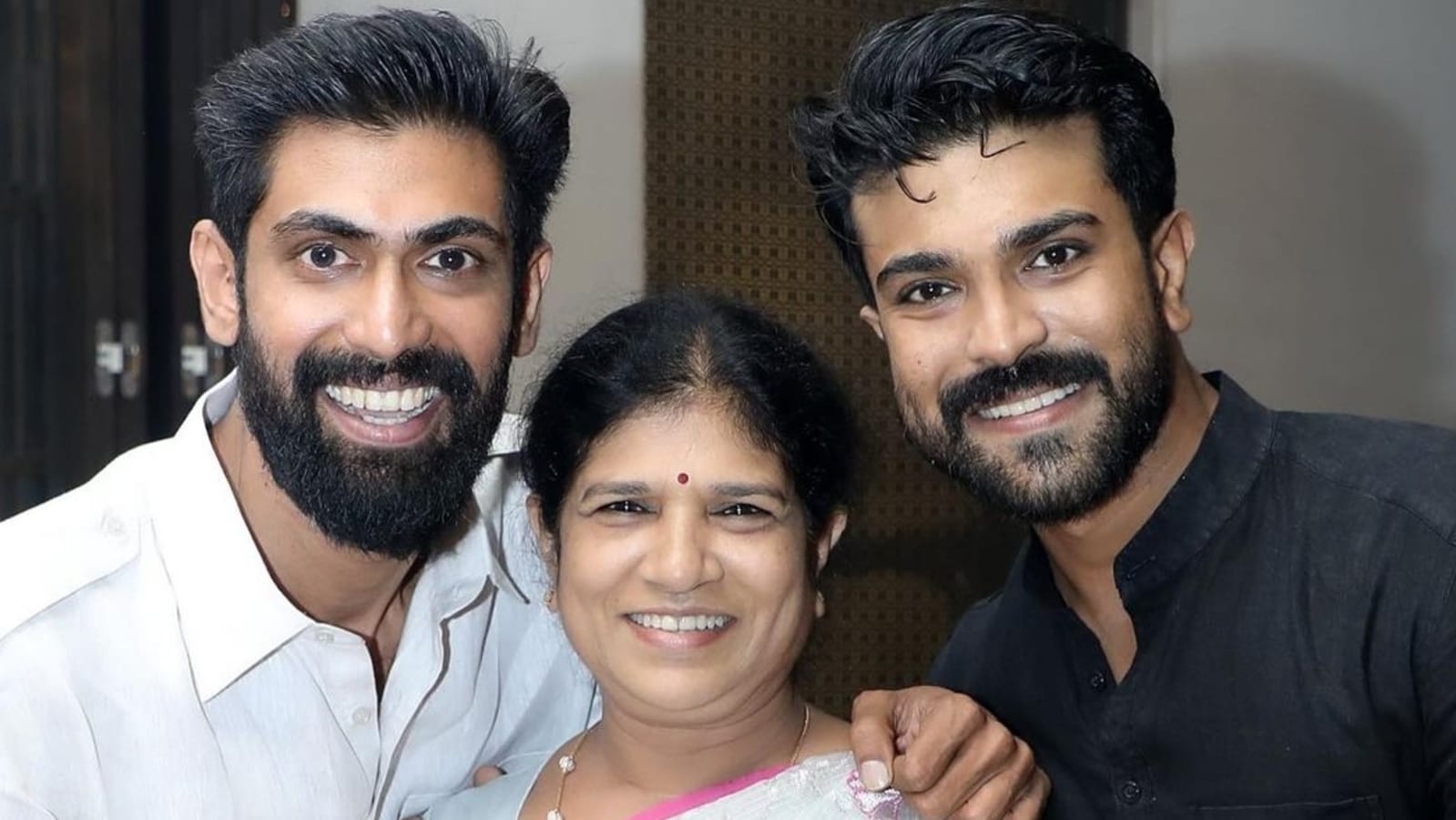 Telegu actor Chiranjeevi revealed in a new video that actors Ram Charan and Rana Daggubati would sneak out of his home in childhood, roam around, and return in the morning. Ram Charan is Chiranjeevi’s son.

Actor Chiranjeevi, who came as a special guest for the finale episode of Telugu Indian Idol, revealed a childhood memory of actors Ram Charan and Rana Daggubati. They have been friends from a young age and spent a lot of time together growing up. In a promo video released on Sunday from the finale episode of the singing reality show, Chiranjeevi revealed how naughty Ram and Rana were as kids. Read more: Chiranjeevi lends voice to Telugu trailer of Brahmastra, director Ayan Mukerji welcomes him by touching his feet

Rana attended the finale episode to promote his latest release Virata Parvam, in which he plays a Naxal rebel. The film also stars Sai Pallavi, who was also seen on the Telegu show with Rana. When the show’s anchor asked Rana to share any childhood memory involving Chiranjeevi, he went on to reveal the time when he and Ram got to experience a telescope for the first time. Ram is Chiranjeevi’s son.

“When I was in class 10th or 11th, I remember going to Chiranjeevi Sir’s house one time, and he had just bought a telescope. As I was trying to look at the stars through it, he smacked my head and asked me to remove the cap,” Rana said, as he laughed.

Chiranjeevi then told Rana, “Do you remember what you removed, when I asked you to take off the cap from the telescope. You removed the window grill from Charan’s room. We used to think that they were studying inside the room. It took us two to three months to find out that they would actually remove the window grill and sneak out. They would come back and fit the grill in its place.”

Meanwhile, Virata Parvam released in cinemas in June. Directed by Venu Udugala, the film sheds light on the Naxal movement. The movie, which opened to mixed reports, also stars Priyamani and Nandita Das in crucial roles.