Dhruv Ghanekar: Cinema gives music a reach that is unmatched 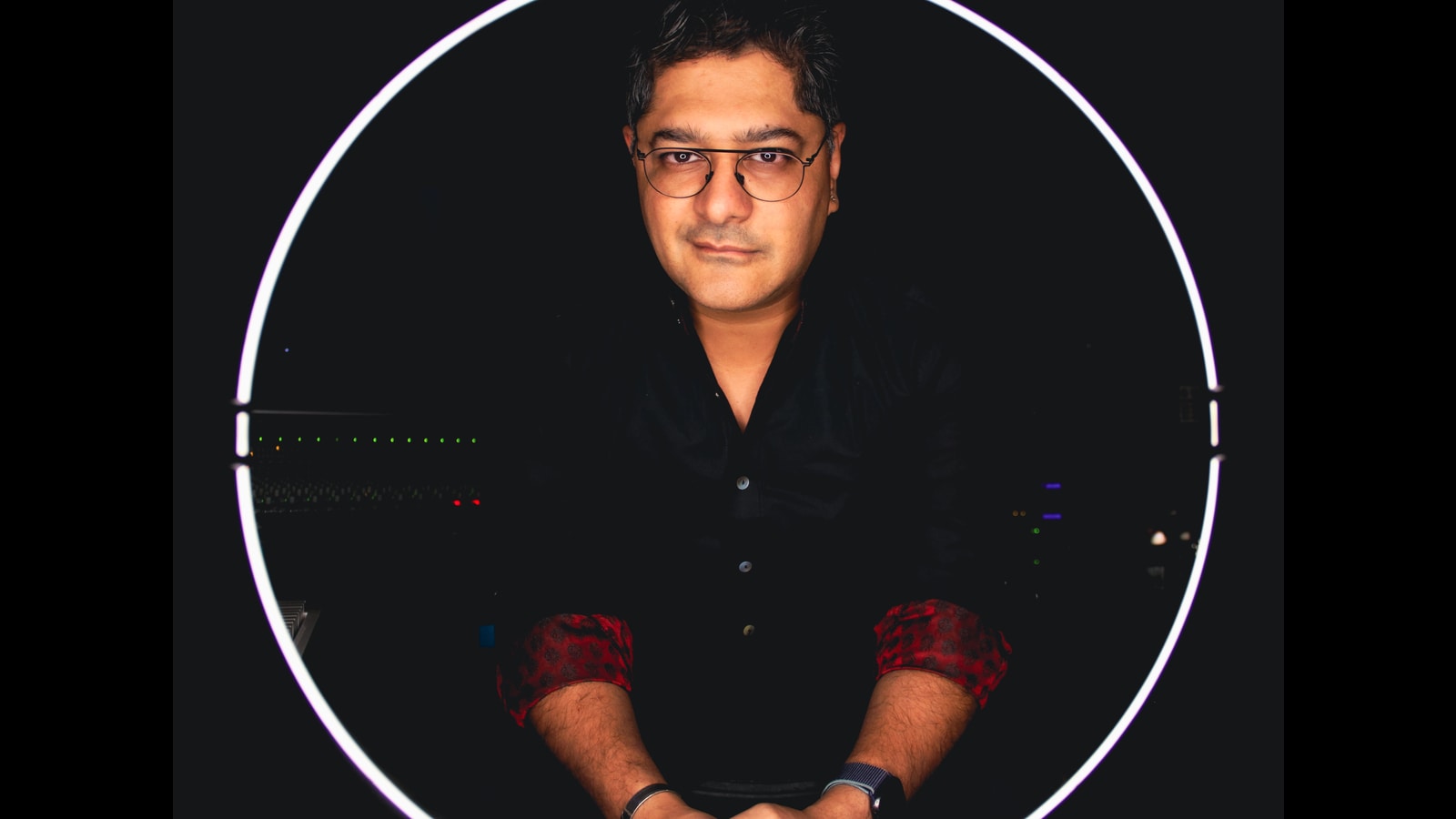 He composed the background music for the 1997 film Tamanna and composed and sang tracks in Bombay Boys (1998). Post that, Dhruv Ghanekar scored over 5,000 commercials, created music for several TV networks, and produced music with artistes across the world. After a gap of several years, the musician made a comeback as a film composer and background scorer with Dhaakad. “Getting back to scoring films is always unique and rewarding. Cinema gives music a certain scale and reach that is unmatched,” says Ghanekar, as he goes on to talk about returning to Hindi films. “It’s been a lot of fun. Composing for films is challenging, but the reward outweighs the pain and gruelling deadlines that come with it. Also, having done so much [work in the] advertising [space], one is used to the difficult deadlines,” he explains.

For any musician, working on a film and an independent project is a starkly different experience. Highlighting the same, the composer says, “Scoring music for a film is different from doing your own music. One is usually writing to a brief that is governed largely by the forces of the film. You are also working with a director at the helm, who is also working with certain commercial pressures surrounding the project. It’s a high pressure job with deadlines. In the midst of all this chaos, you have to Zen out and be creative and produce music that elevates the movie. But when I am producing my own music, it’s fairly relaxed.”