Dia Mirza says it is ‘liberating’ to play best roles of her life at 40: ‘This is just so amazing’ 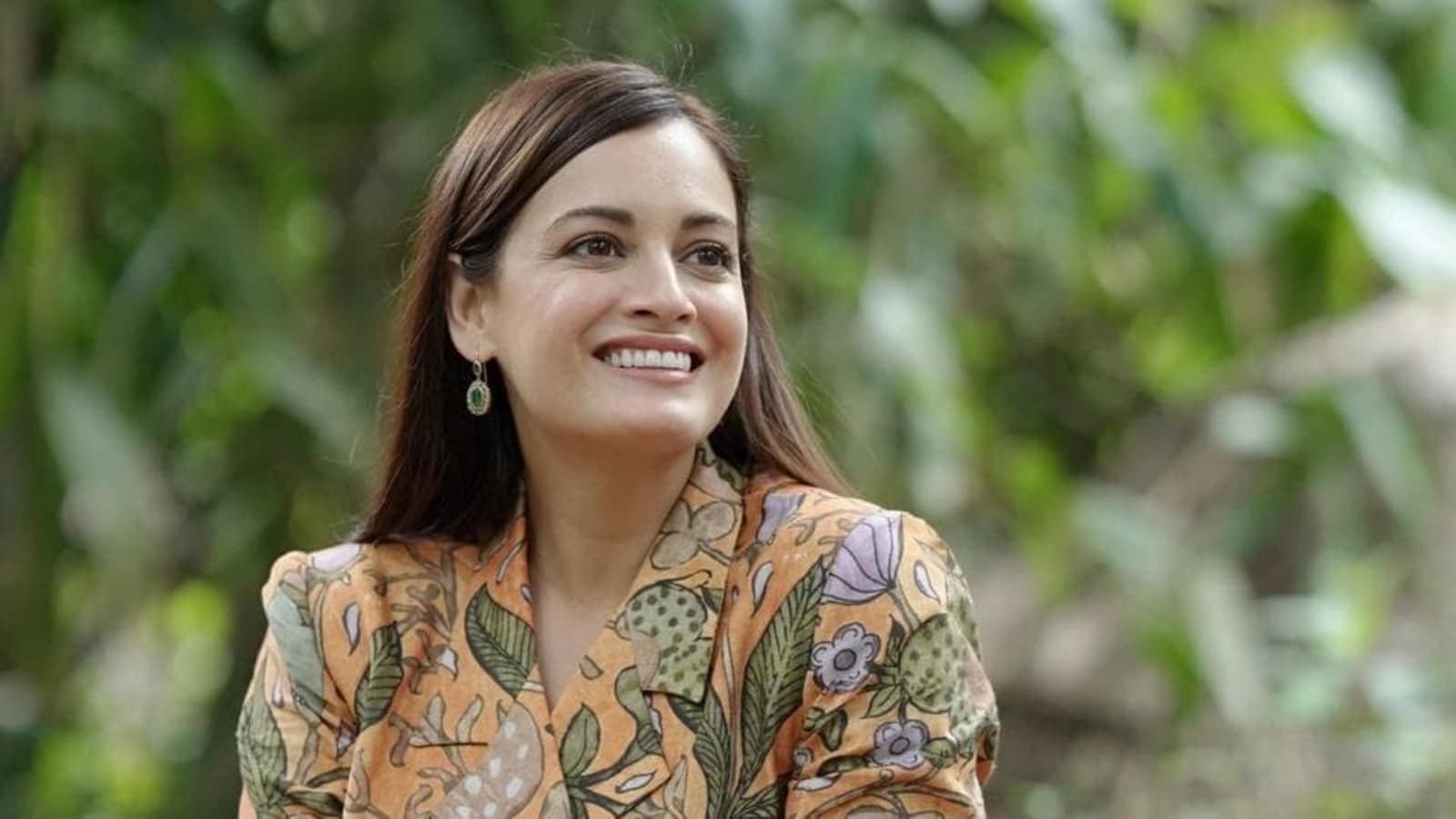 Dia Mirza, who turned 40 in December 2021, has said that she is getting the best roles of her career after crossing the milestone age. The actor noted that while earlier there were few roles for women post the age of 35, things have changed now, and they were being offered diverse characters. Also Read| Dia Mirza shoots for Dhak Dhak wearing burqa in 47 degrees in Noida, shares pic

Dia made her acting debut with the film Rehnaa Hai Terre Dil Mein in 2001. She appeared in a number of films since then, but said that the work she has been getting these days is some of the best in her career, so far.

She told PTI, “Ageism is something that we have to contend with and I am glad the opportunities that are coming my way today in so many ways have fixed this problem. Every time I get to play a powerful character in a good film, I am challenging that norm, resetting the big gap and divide that the industry had created for women post the age of 35 and limited them only to playing certain kinds of parts.”

The actor added, “It is a powerful recognition and intervention that I am playing the best parts of my life now when I am 40. This is just so amazing, liberating, empowering, and wonderful. It is a reflection of the fact that there are individuals in the industry that are evolving. And it is proof of the fact that you have to remain persistent, consistent and want to continue to push boundaries as a performer as opportunities will open up for you.”

Dia, who was seen in a supporting role in the 2020 film Thappad, said that she saw a ‘definitive shift’ in the way stories are being treated after she did the film. She also said that she did not imagine the ‘love, respect and recognition’ she got for her role, as it was not a prominent one in the film.

Dia will be next seen in the sociopolitical drama, which reunites her with director Anubhav Sinha, who previously directed her in Thappad, Dus and Cash. She is also filming for Dhak Dhak, which is produced by her Thappad co-actor Taapsee Pannu. Dhak Dhak also stars Ratna Pathak Shah, Fatima Sana Shaikh, and Sanjana Sanghi.