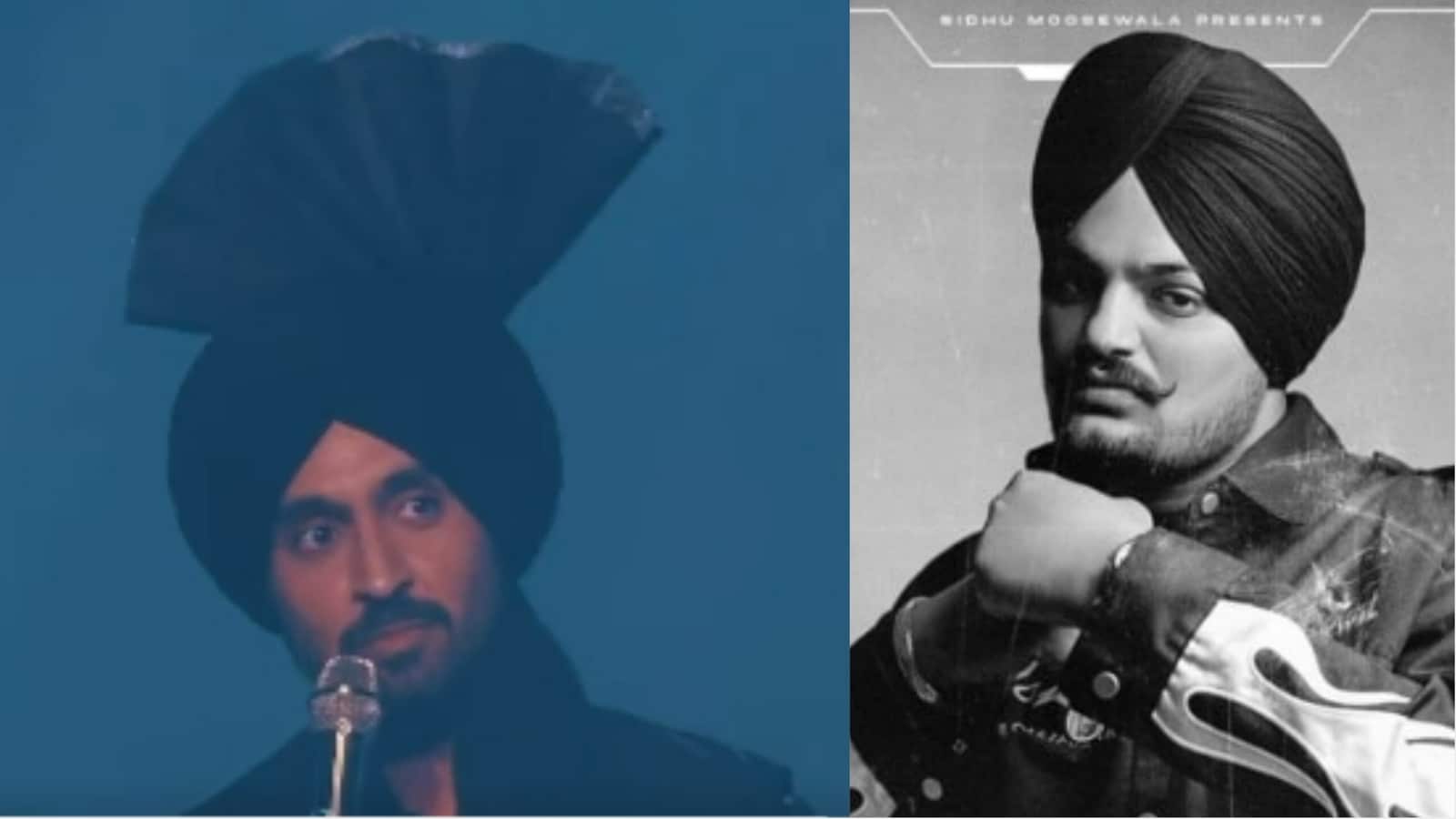 Diljit Dosanjh recently paid a moving tribute to late singer-rapper Sidhu Moose Wala and also sent a message to those ‘trying to create a divide’ in the Punjabi community. The actor-singer dedicated a performance to Sidhu, in addition to late kabaddi player Sandeep Singh Sandhu and Punjabi actor Deep Sidhu, at his recent Vancouver concert. Diljit’s fans were touched by his gesture and took to social media to express their feelings. Also Read| Drake pays tribute to Sidhu Moose Wala, plays his songs on new radio show

Diljit also shared a video of his tribute performance on his Twitter account, and captioned it “One Love.” A digital banner reading ‘this show is dedicated to our brothers’ could be seen in the background. In his performance, Diljit sang about how people who want attention try to pull down those who find fame.

He also gave a speech in which he requested unity in the Punjabi community. Speaking about the moment when Sidhu’s father took off his turban during his son’s funeral, Diljit said, “Bapu don’t take off your turban, we respect it a lot.” The singer added, “All the Punjabi community should come together and be one, we should not raise fingers at each other. There are many who will try to divide us.” As soon as he mentioned Sidhu’s name, the audience erupted into applause.

Diljit then said, “Moose Wala’s name is written on the heart. This is a message for those who are trying to divide us. It will require an impossible effort to erase this name from the heart.” At the end of the video, he sang his track Born To Shine from his album GOAT.

Sidhu Moose Wala was assassinated in Mansa, Punjab, last month. The Delhi Police have arrested three persons, including two shooters– said to be members of Lawrence Bishnoi’s gang, in connection with the case.