DJ Shadow Dubai: Bollywood is surely the next stop for me 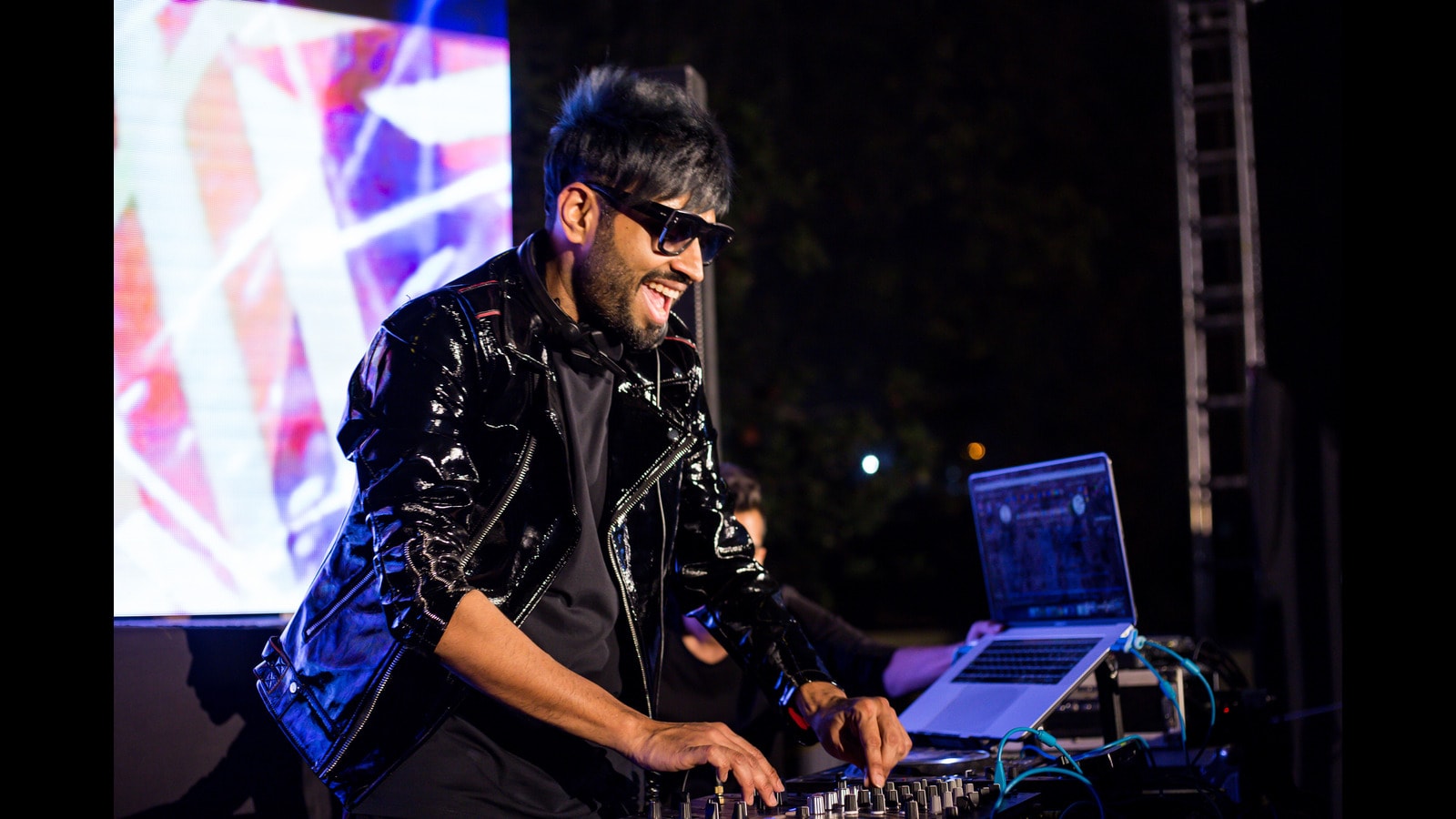 The DJ-music producer talks about his Hindi film plans and the bond he shares with Slowy Slowly collaborators Pitbull and Guru Randhawa.

Satheerth Kunneth aka DJ Shadow Dubai, best-known for his song Slowly Slowly with musicians Pitbull and Guru Randhawa, is now planning to work in Bollywood. Talking about his interest in Hindi film music, he says, “From unofficial and official remixes to now independent pop tracks, my journey has been fruitful and making music for Bollywood is surely the next stop for me.”

Until that happens, the musician is busy collaborating with Indian as well as international artistes for singles. “The first collaboration that will be out soon is Casanova with Lil Pump (American rapper) and Yo Yo Honey Singh (Indian singer-music producer). It’s a party song with a blend of house, hip-hop and South American music influences. The second collaboration features Rick Ross (American rapper) and a big Indian artiste, who I can’t name right now. It is inspired by Arabic music and we shot the music video in the desserts of Dubai. The third song features Jason Derulo (American singer-songwriter) and Urvashi Rautela (actor), who is making her singing debut,” says the DJ.

Though he is collaborating with musicians from all over the world, Slowly Slowly with Randhawa and Pitbull continues to be his dearest outing. “Working with two of the biggest artistes from different parts of the world was fantastic. After the wrap, Pitbull thanked me for having him on the song, even though he’s such a big personality,” says DJ Shadow Dubai, who wishes to collaborate with the musicians on a project, again: “Guru and Pitbull are good friends of mine and we will surely be working on something soon. Guru and my fans are looking forward to our collaboration and I am going to meet him soon.”