Eco-warriors: Indian musicians that are stepping up and making a difference for the Earth 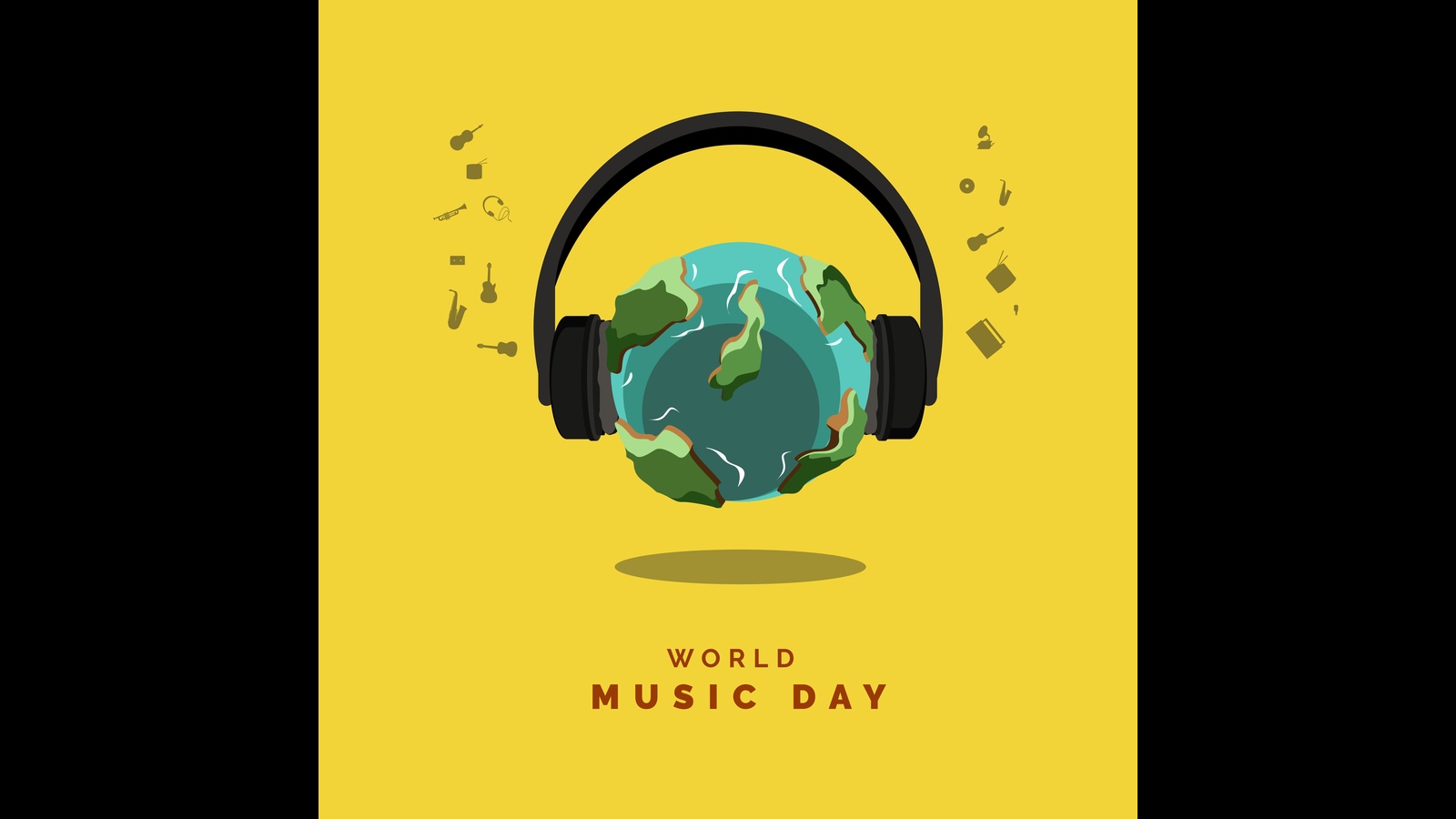 A little while ago, Coldplay announced that they wouldn’t go on tour until they found a sustainable way to do so. Well, they did it! The band is on tour and has incorporated many energy-conserving methods that will help reduce the strain that touring the country (USA) causes on the environment.

A plethora of other international artistes have also pledged to be more eco-conscious while they organise concerts and other events. However, close to home, this trend hasn’t really reached the Indian shores. It is no surprise that the cost of being eco-friendly is very high and it is not economically feasible to incorporate these changes.

But a few Indian artistes are doing their bit to keep the planet’s well-being at the forefront of their musical journey.

A musician and environmental activist, he lives his life while simultaneously trying to keep his carbon footprint to a minimum. This multi-Grammy award winner doesn’t eat meat, indulge in fast fashion or even own a car. In an interview with The Hindu, he said, “I do not subscribe to fast fashion and own only 11 sets of clothes at a time, and buy clothes that last a long time.”

He also audits his carbon footprint and offsets whatever carbon he produces by planting trees and investing in renewable energy. Kej uses his music to bring the subject of the environment and sustainable living to his listeners. The Indian musical composer released Divine Tides in July 2021, which won him his recent Grammy along with The Police drummer Stewart Copeland. It is a follow-up track to his 2015 album Winds of Samsara and talks about coexistence and environmental consciousness.

As an independent musician and an urban ecologist, Aditi Veena aka Ditty works to preserve the environment in two ways. She uses her art to start and sustain a conversation around various topics from climate change to treating the Earth better and gender inequality, to name a few. As an architect, she takes up conservation projects that will create a lasting impact on its surroundings.

She went on a carbon neutral tour, Make Forests Not War, in 2020, where she planted indigenous trees to offset the carbon emitted from her tours. By doing this, she also created forests that would survive and not disrupt their surroundings. Ditty focuses her energy on musical environmentalism and on various projects where she uses her art to educate people about the harm we are doing to Nature. Termed earth songs, Ditty sings about endangered species and the killing of sharks in her song Eulogy for a sparrow.

The lead vocalist for Agnee, Mohan Kannan comes from a family of musicians and is a trained Carnatic singer, a big step away from his rock music career. With a fledgling career in the Bollywood music industry and as a band, Kannan lent his voice to Main Banjar for a feature film Kadvi Hawa (2017) which deals with the issue of climate change.

The lyrics of this song touched him deeply and affected him a lot. In an interview, he said, “I’m very proud to be a part of this intense song… At a time when most songs & films are made on love & romance, it’s great to have a topic like a climate change and its repercussions forming the basis for the creative expressions.”

Bass guitarist for the band Indian Ocean and a musical composer, the environment and activism is a big part of Rahul Ram’s life. He even has a PhD in environmental toxicology from Cornell University, USA. He has worked on various environmental campaigns in Tamil Nadu, and Uttarakhand and in the Narmada valley.

During his career with the band, he brought in influences of his environmental activism in their albums through songs like Ma Rewa and Cheetu. Ma Rewa is a hymn to the Narmada river while Cheetu which is written by tribal poet Shankarbhai Tadavle, talks about the wrongs committed against the original denizens of the Narmada Valley. As part of the satirical comedy group Aisi Taisi Democracy, Ram and his companions Sanjay Rajoura and Varun Grover has worked on a musical parody that talks about air pollution, the effects it has on people eg. asthma and how nothing has been done to find a solution to this grievous problem.

Through their music, they are shining a light on climate change and demand action. PSO recorded The Climatrix Symphony — Planet Anthem with an array of 50 instruments. Musicians from the USA, UK, Brazil, India, China, Taiwan, Denmark, Canada, Poland, Italy, Argentina, Venezuela, Serbia, Portugal, Slovenia, Switzerland, Ukraine etc are a part of this musical group.

Carnatic vocalist, singer and musician, Bombay Jayashri is a staunch supporter of environmental issues and is the ambassador for Earth Day network – a global environmental NGO, an organization that is focused on educating and creating awareness about protecting the Earth. This fourth-generation musician lent her voice to Dharti Ma a tribute song to Mother Earth which was released on April 22, 2020 – the 50th anniversary of Earth Day. It was sung in eight languages by some of the most renowned Indian musicians including Kaushiki Chakraborty Hansraj Hans, Shankar Mahadevan, Mahesh Kale, Abhishek Raghuram, Shweta Mohan, M.D. Pallavi, and Abhay Jodhpurkar.

In an interview, she said, “Music heals, music is a prayer. We are going through a very challenging time. Through the notes and the melody, we wish for good health and wellbeing for the world.” She has spoken up on various issues that occur during music events like the flower decorations that are brought in to decorate the place but are then just discarded at the end of the night without any thought. During another event, the Oscar-nominated musicians personally spoke to the event organisers and asked them to refrain from using single-use plastics.