EXCLUSIVE! Shakti Kapoor says son Siddhanth has only been detained, not arrested after testing positive for drugs 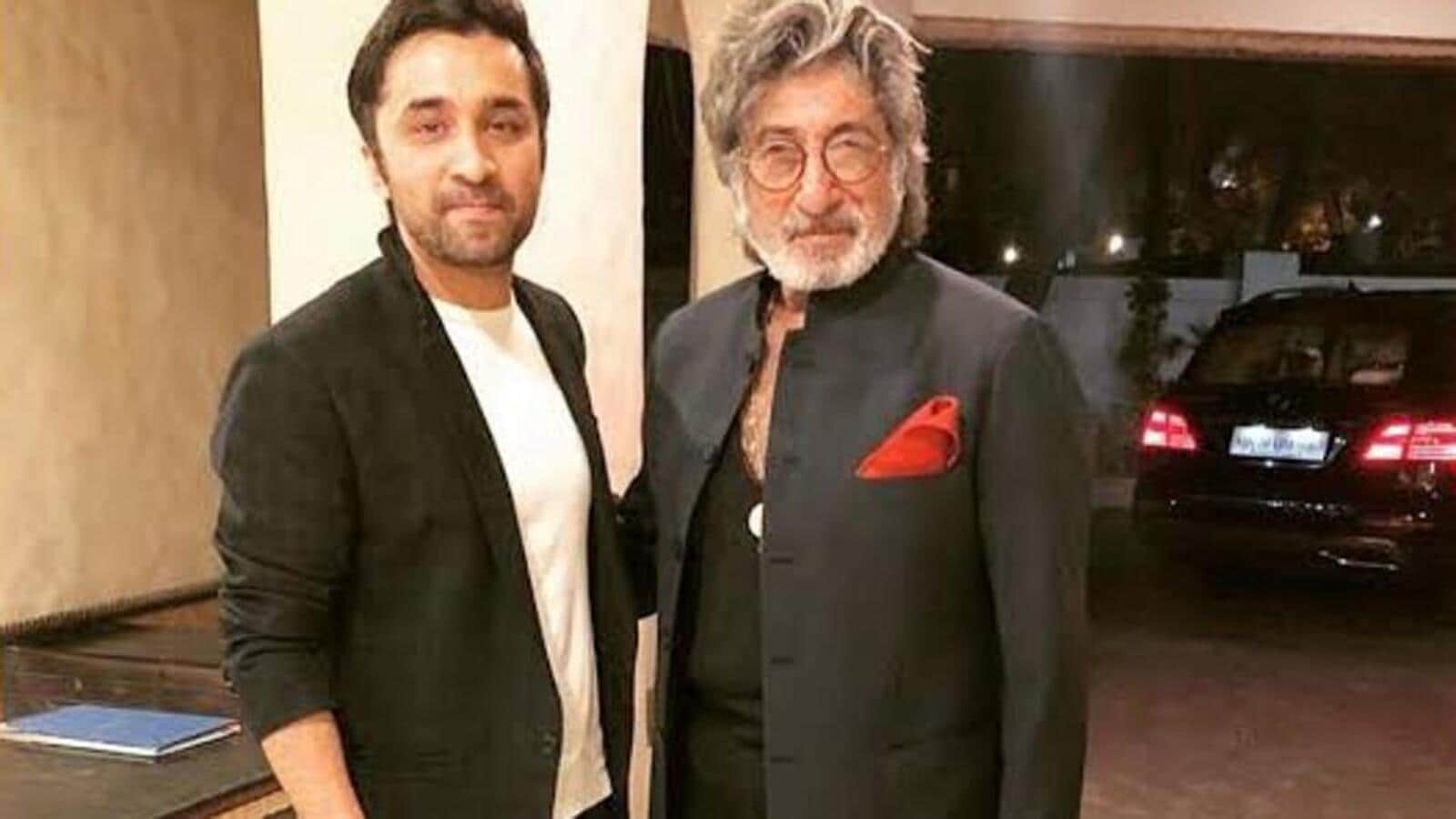 Actor Shakti Kapoor says son Siddhanth has only been detained not arrested after testing positive for drugs.

Actor Shakti Kapoor is in a state of shock as he woke up to the news of his son, actor Siddhanth Kapoor’s arrest in Bengaluru after he tested positive for drugs. Talking to HT City exclusively after the news broke, Shakti says, “I’m in Mumbai and I don’t know what is happening. I got to know from news channels only. All I know as of now is that there is no arrest and Siddhanth has only been detained.”

According to reports, the Bengaluru Police raided a rave party where Siddhanth, 37, was found consuming drugs, and was later tested.

Not sure if it is the same party where his son was playing, which is said to be raided and six people have been detained, Shakti says, “I will talk to my son very soon and know the details. But I know this can’t be true.”

Earlier in 2020, Shakti’s daughter, actor Shraddha Kapoor was called in by NCB (Narcotics Control Bureau) for questioning in drug case that had gained steamed after actor Sushant Singh Rajput’s death.