Fans support Meghan Markle amid reports of her bullying Buckingham Palace staff: ‘She is the kindest’ 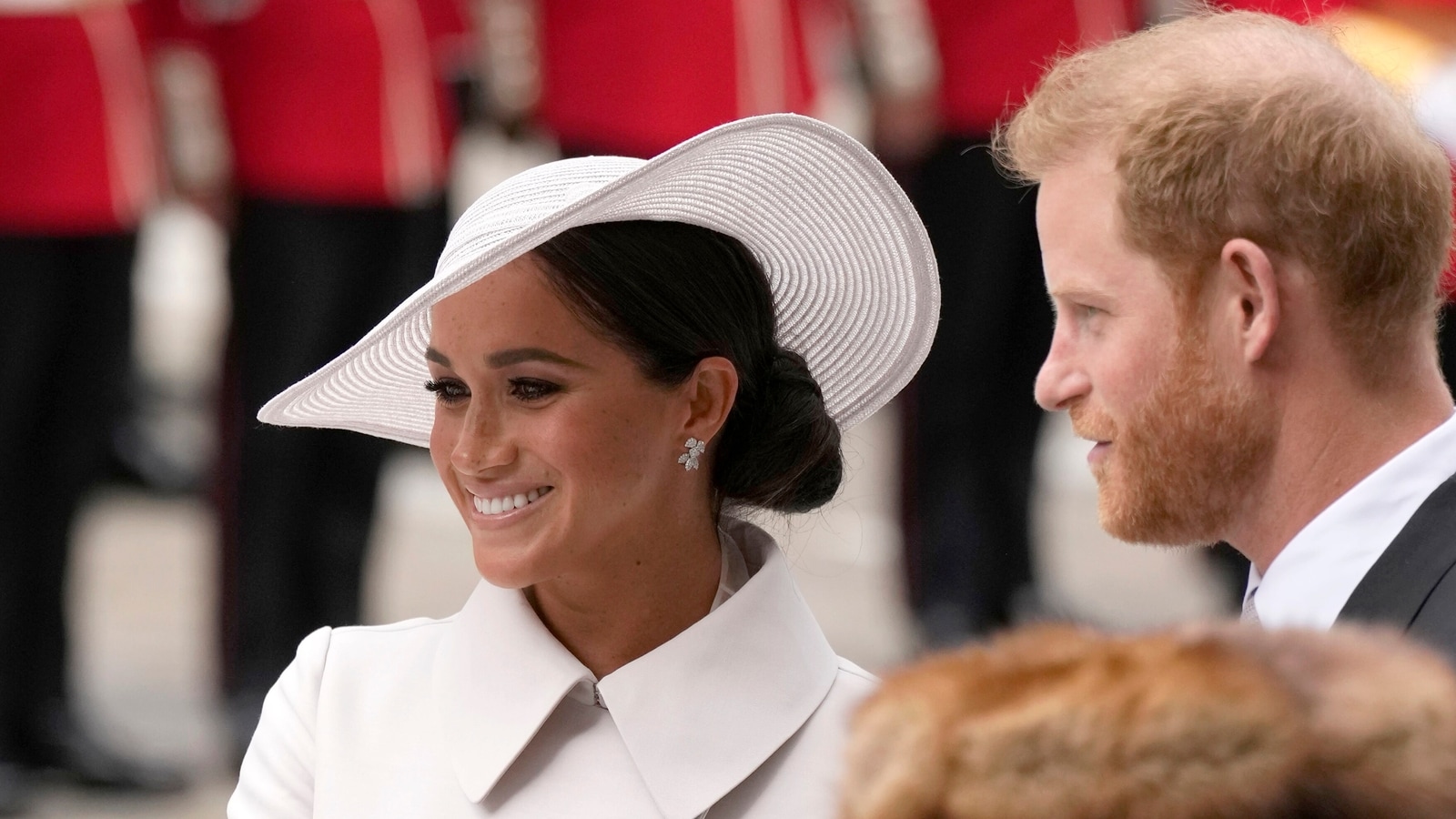 A report stating that Meghan Markle bullied Buckingham Palace’s staff surfaced recently. As soon as the report came to light, her fans extended their support on social media, claiming that the report is not real and that she is the ‘kindest person’. Meghan had married British Prince Harry in 2018. Also Read: Meghan Markle gives her coat worth ₹3 lakh to a mother holding baby, fans call her ‘queen of kindness’. Watch

According to the report, Meghan was responsible for bullying two senior staff members of the Buckingham Palace when she was a member of the Royal Family, reported Deadline. Soon after the report got leaked, the ‘policies and procedures’ of the Palace were changed in regard to the treatment of the staff.

However, Meghan’s supporters have claimed that the bullying report, funded and instituted by Queen Elizabeth, was allegedly ‘buried’ since it was not yet released. Soon after the leaked bullying report surfaced, her supporters took to Twitter to defend the Duchess. “Why is that Meghan Markle has never been accused of such behaviour until she worked for the Royal family. Absolutely everyone who has met her & worked with her says she is the kindest and most considerate person…” wrote one Twitter user.

“So Buckingham Palace leaked the existence of a bullying investigation (4 days before the Oprah interview) but not the results? Excuse me but this is Bulls—t. Meghan has been bullied by the RF and didn’t say half what she went through on the interview,” another one tweeted.

One said, “No one has a negative thing to say about Meghan from before she got married. She gets married into a family with a history of abuse, backstabbing, manipulation and jealousy and she’s all of a sudden an agent of chaos that managed to bully the entire monarchy?”

Meghan Markle and her husband Prince Harry, the Duke of Sussex, left Buckingham Palace on February 19, 2021, and moved to the US. Both have signed deals with online streaming platforms like Netflix and Spotify, reported Deadline. Although Meghan and Harry have not produced much content, Netflix recently dropped the title of an animated series Pearls, still in the making which was created by Meghan. Before marrying Prince Harry, Meghan was an actor, who appeared several shows and films. She was best known for her role in the legal drama series Suits among other things.