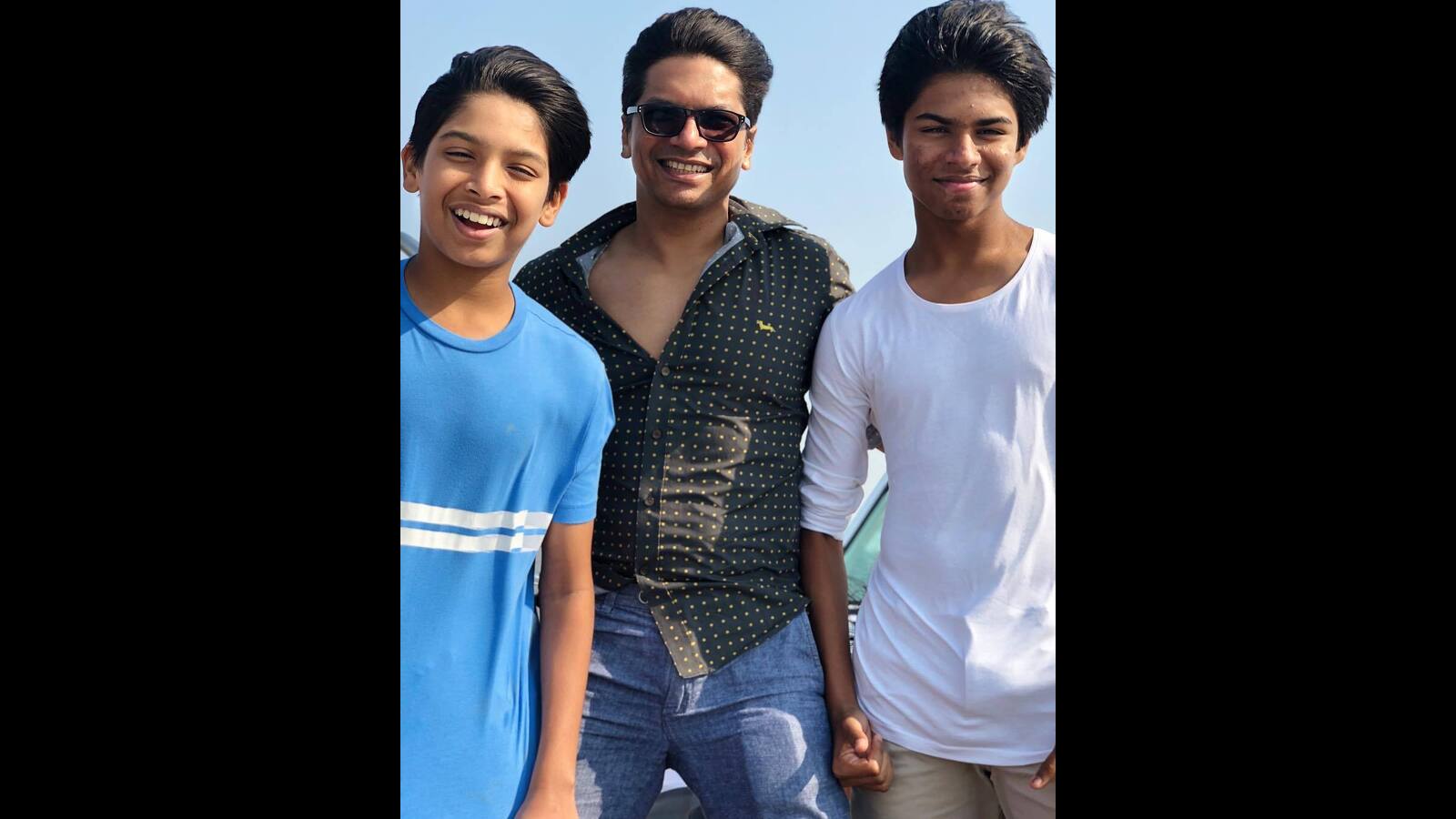 For any parent, it’s a matter of pride when their children excel in their careers. In India, particularly in the entertainment industry, there are several examples of children of actors who’ve made a mark in the field of acting. On Father’s Day today, we speak to a proud dad from the world of music – Shaan. The singer is glad that both his sons, Soham and Shubh, are following in his footsteps by pursuing a career in music.

“Both my boys found their calling in music very early,” says Shaan, adding “Soham, who’s 19, has been producing music, specialising in hip hop, rap and R&B genres. He is currently studying the business of music in Los Angeles (USA).”

While the elder one is into music production, Shaan’s younger son is following in his footsteps, quite literally. “Shubh is 17 and he is working very hard as a singer and performer. He is looking all poised for a career in music.” Ask if Shubh ever tries to imitate his style of singing, and the Chand Sifarish (Fanaa; 2006 ) and Bum Bum Bole (Taare Zameen Par; 2007) singer says, “I have, of course, shared my experience and knowledge [as a singer] with him, but I’ve always encouraged him to have his own style and identity.”

Speaking of the bond he shares with his children, Shaan shares, “I’ve always been a dad, who’s their friend. There are times when there’s a role reversal, too. I learn so much from my sons. They help me stay updated.”