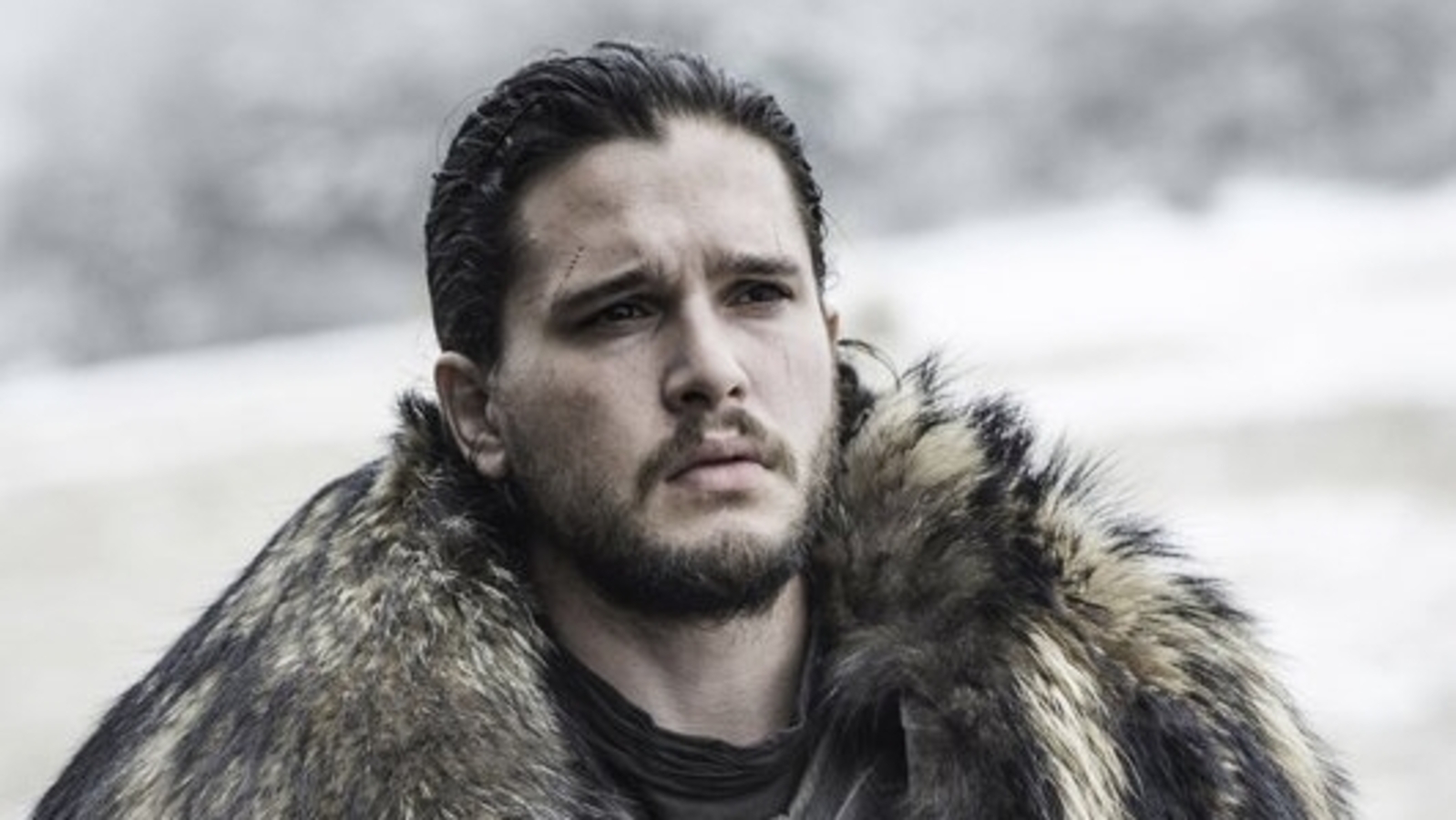 Kit Harington, known for playing Jon Snow on Game of Thrones (GOT), is all set to reprise the character in a new series. The actor will be seen in a GOT spin-off that would revolve around his character from the original series. The live-action show would take place after the events of Game of Thrones. Also read: Kit Harington gives insight into his life as new father: ‘You get so much advice, it’s all useless’

In the final season of Game of Thrones, Jon Snow becomes aware of his true identity, and that he could be an heir to the Iron Throne. The series concluded with his exile from Westeros, as he rides into the Haunted Forest with Ghost and the Wildlings to begin a new life.

On Friday, The Hollywood Reporter confirmed HBO is developing a Game of Thrones spin-off series.  As news of Kit returning as Jon Snow hit the internet, fans of the show took to Twitter to share their reactions.

A fan said, “Winter is coming, again.” Another said, “Slight irony in the big #GameOfThrones Jon Snow news coming today as we swelter in the sun. Winter is coming back!” One more fan said, “My boy is back !!!!!!! Bloody fantastic news we’re getting a Jon Snow sequel series , Kit was born for this role.” A fan suggested, “The new Jon Snow show should be called ‘Game of Thrones: Aegon But Not Forgotten’.” A Twitter user raised a demand, “Only if #DaenerysTargaryen in it.”

Apart from the Jon Snow sequel series, HBO is working on Game of Thrones’ spin-off House of the Dragon, which is set 200 years before the original series, Tales of Dunk and Egg, 10,000 Ships, 9 Voyages, Flea Bottom and an animated series. House of the Dragon is scheduled to premiere on August 21.

Kit Harrington was earlier nominated for two Emmys, in supporting actor and lead actor in a drama series, during his time on Game of Thrones. Following the series’ eight season long run, the actor starred in Marvel Studios’ superhero movie Eternals last year.