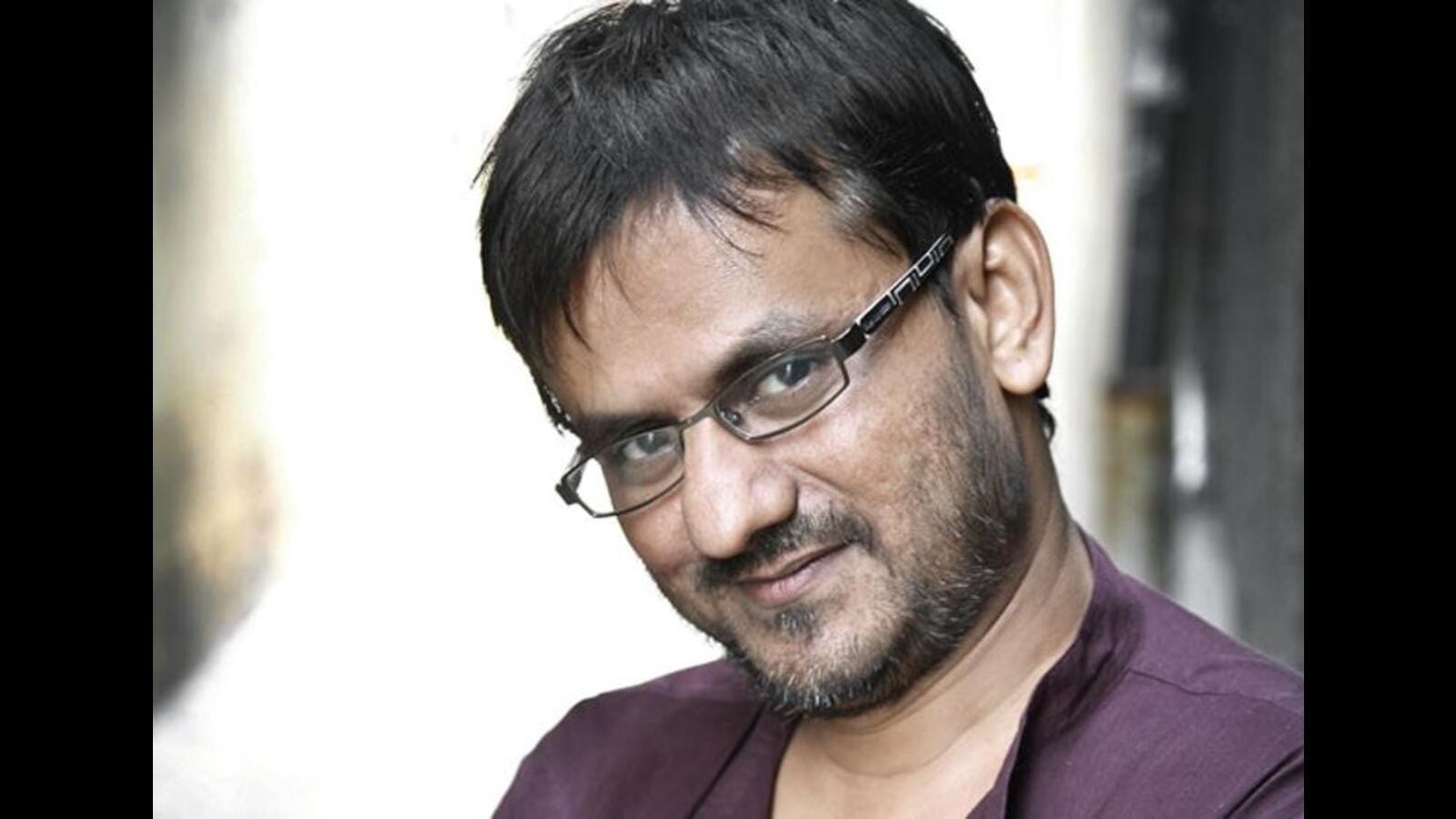 Two-time national award-winning actor and writer Girish Kulkarni does not differentiate between language, genres and mediums. Whenever he finds interesting projects, he gets involved.

The Dangal actor says, “I and my business partner Umesh (Kulkarni) came into the industry to make films as I am a writer and he is a director. Acting started coming to me so I started taking up selected projects. For me, whenever I find good work, I take it up — it could be writing, films, OTT series, theatre or short films in Hindi, Marathi or any language. Now, I am making a Malayalam film debut (Thankam) as well.”

He feels that after his tough role as the wrestling coach in the Aamir Khan-starrer became extremely popular, filmmakers began offering him the same kind of roles.

“After the film became a hit, I had to turn down similar offers. However, I have played a variety of roles in Hello Charlie, in the series Bhaag Beanie Bhaag and Sunflower where a comic shade has been explored.”

That’s the reason Kulkarni keeps doing regional films. “There, I get to do a variety of roles and they explore me in all genres. My next Marathi film is Bhirkit by young director Anup Jagdale. I play a narm-mizaj ka role, set in a rural backdrop and rooted in culture.”

With Marathi language series Santit Kranti doing well, will we see more regional content gaining national fame, like we see with projects from the South? “Earlier, we did not have an option. Now, that the market is ready, people have started bringing products and eventually, Marathi content will also come. Our regional projects are known for content and are very rooted. As we have started getting exposure we will see a lot of regional projects on pan-India platforms.”

His forthcoming film Jahan Chaar Yaar has been extensively shot in Lucknow in 2021 and this year he was again in the city to shoot a project in the state capital.

“Besides, I have shot a web-series called Lalla which stars Zeeshan Ayub. I have also shot for Vikas Bhal’s film Ganapat (starring Tiger Shroff). I will be shooting a film next followed by a small Indie-film project. We also hope that the sequel of the series Sunflower happens later in the year,” adds the Sacred Games actor.