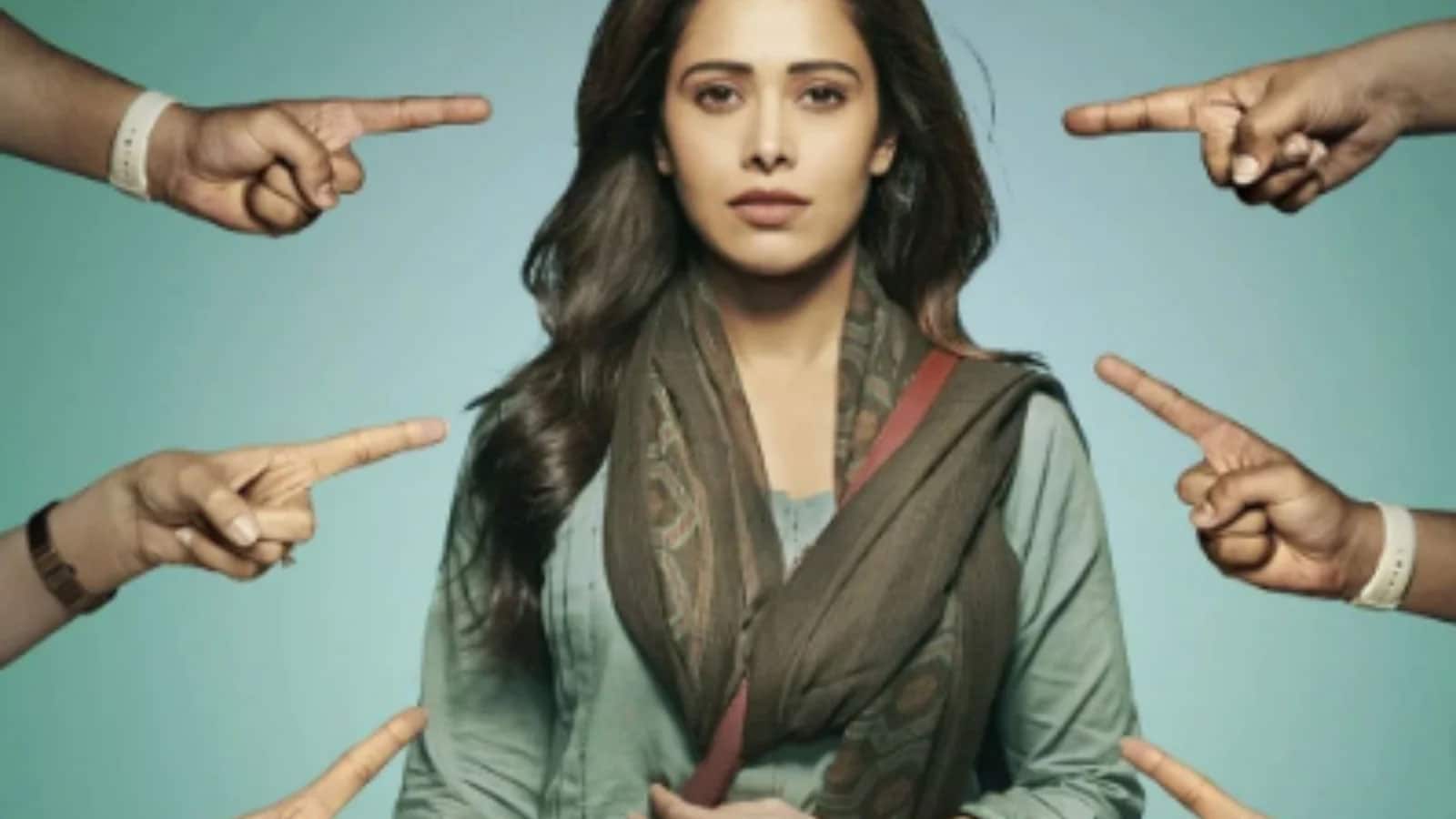 Nushrratt Bharuchha’s latest release Janhit Mein Jaari looked promising but failed to get the expected response at the ticket counters on the opening day. The actor plays a condom seller in the film. It also faced some competition from Hollywood film Jurassic World Dominion which witnessed a better opening at around ₹8 crore. Also read: Janhit Mein Jaari movie review: One of the most hilarious movies of the year, ruined by unnecessary drama

The film marked directorial debut of Jai Basantu Singh and has been written by Raaj Shaandilyaa of Dream Girl fame. Early estimates about the film’s opening day collections hint that the film opened at around ₹20-30 lakh, states a report on Bollywood Hungama. According to Indianexpress.com, the Janhit Mein Jaari team said the film was seen by about 50,000 viewers on the first day and the gross worldwide collection of the film stand at ₹56.70 lakh.

The Hindustan Times review of the film read: “Janhit Mein Jaari, the latest offering in Bollywood’s PSA-but-comedy genre, kicks off so well, it’s not even funny. Actually it is, very much so. The film is so unexpectedly brilliant in the first half, it seems too good to be true. Therefore, they throw it off a steep, steep cliff in the second half in one of the most brutal murders of a good movie seen in recent past.”

Talking about the film’s subject, director Jai Basantu Singh had said in a statement, “In a country that still finds condom as a taboo word, I had to be very mindful to treat this subject delicately. I was walking a thin line. I didn’t want this film to be preachy but pass a good message at the same time. Didn’t want people to make fun of it but wanted to make this film entertaining too. But things eventually fell in place and I got the talented actress Nushrratt Bharuccha to work with who couldn’t be more right for this role. Even the rest of the cast was all very supportive. I really want this film to be a family entertainer and not a tv commercial people awkwardly move away from at homes.”