Janhvi Kapoor soaks up the sun in new pictures from Berlin 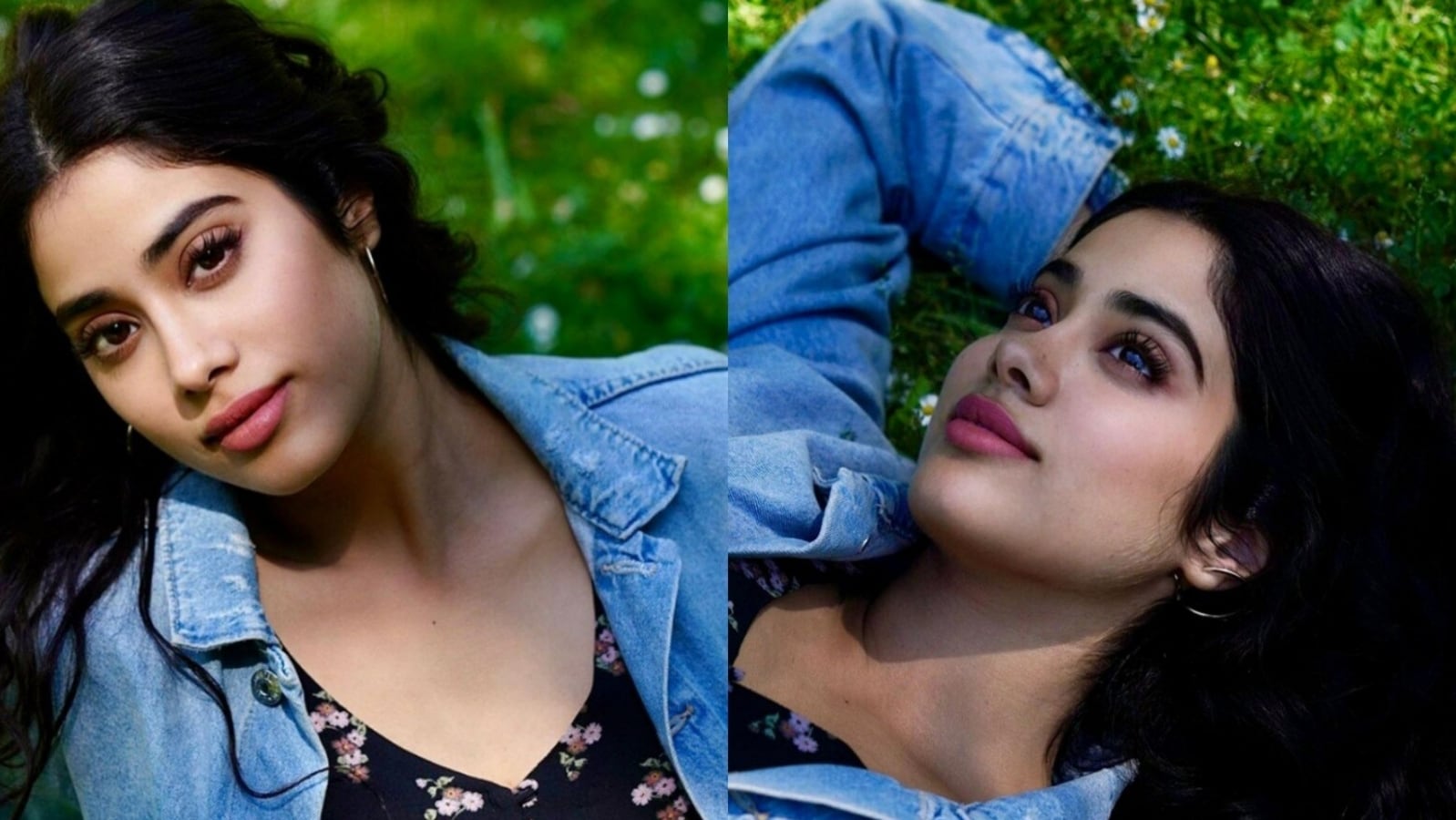 In the pictures, Janhvi is posing in what appears to be a meadow. The sun-kissed pictures bring out the best of her beauty with her hair untied. Sharing the pictures, she wrote in the caption, ‘we’re after the same rainbows end’.

Soon after she shared the post, fans and celebrities like Manish Malhotra and Ashwiny Iyer Tiwari have dropped comments. A user wrote, “Beautiful.” “Wow,” added yet another fan to the comments. Janhvi has been regularly sharing updates from Berlin. Previously, she had treated fans to pictures of herself in a slit floral dress. It read, “Hallo Berlin.” Actor Shanaya Kapoor commented, “I’m stealing this dress.”

Directed by Nitesh Tiwari, Bawaal marks the first collaboration between Janhvi and Varun. The film is backed by Sajid Nadiadwala, the movie will be released on April 7, 2023. Apart from this, Janvhi will be next seen in Mr and Mrs Mahi, alongside Rajkummar Rao. She also has Good Luck Jerry, Mili and Dostana 2 as her upcoming projects. She is also a part of Karan Johar’s shelved period drama, Takht.

Varun is counting days for the release of his upcoming family entertainer, Jugjugg Jeeyo. Directed by Raj Mehta, it will be released on June 24. It features Kiara Advani, Neetu Kapoor and Anil Kapoor. He will also star in Bhediya, co-starring Kriti Sanon.