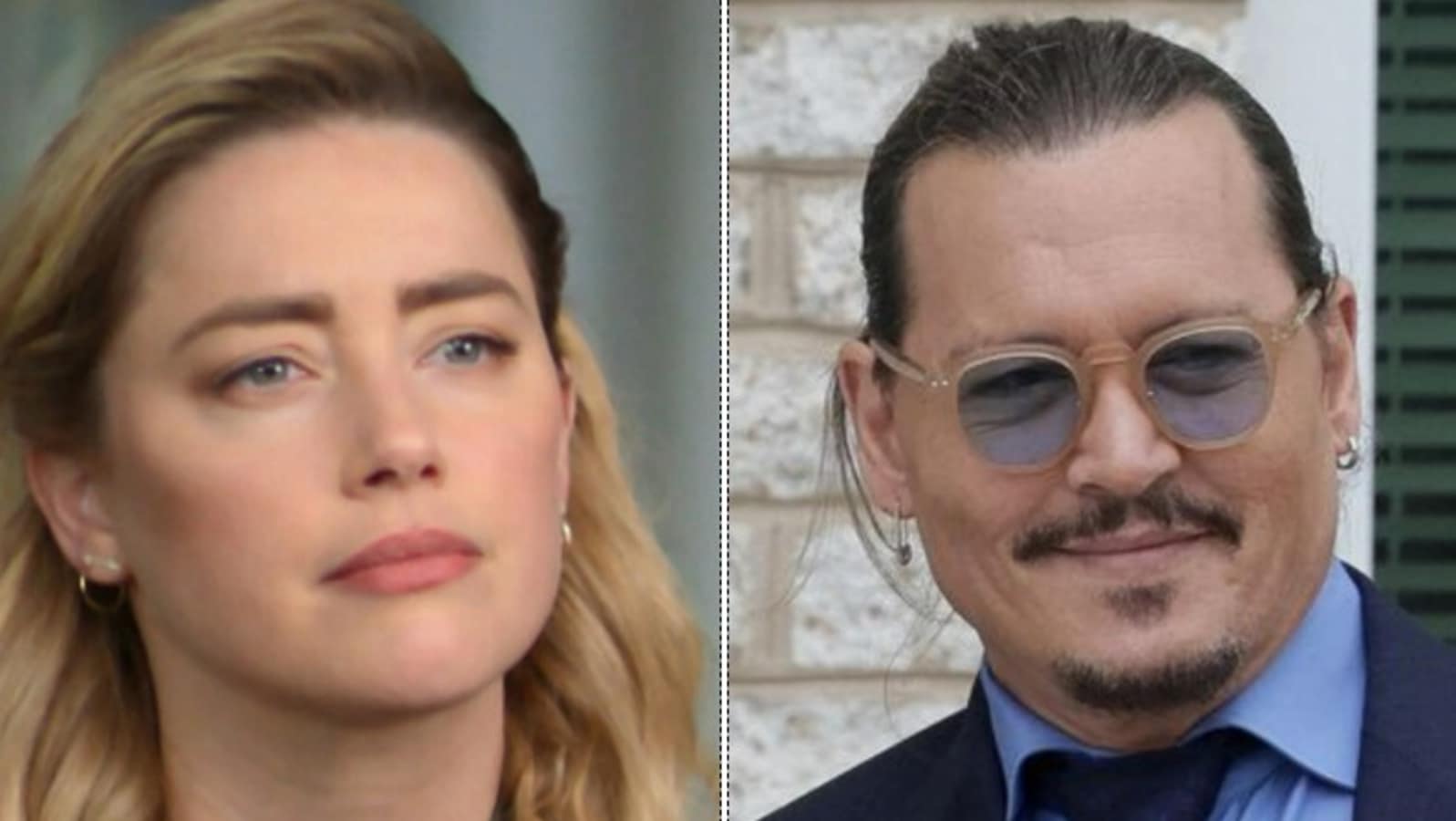 Johnny Depp and Amber Heard could be back in the courtroom. A report hinted that there could be a third lawsuit between the former couple, following Amber’s latest interview, where she discussed Johnny.

Amber Heard in her first interview since her defamation trial against ex-husband Johnny Depp said she stood by every word of her testimony. In an interview clip released on Monday, the actor was asked about Johnny’s statement in court, where he said he’d never hit her. Amber called it a lie. Her accusation could see Amber sued by Johnny once again, according to a new report. Read more: Amber Heard says Johnny Depp won defamation trial due to ‘testimony from paid employees’

A jury found both Amber and Johnny liable for defamation in their lawsuits against each other. In its verdict on June 1, the jury found that Amber defamed Johnny in a 2018 Washington Post op-ed, and awarded significantly more damages to him. The jury awarded him $10 million in compensatory damages and about $5 million dollars in punitive damages, while Amber was awarded $2 million in compensatory damages. Many saw this as a victory for Johnny and vindication for his stance.

In her post-trial interview with NBC, snippets of which were released on Monday, Amber said she did not regret her testimony in the defamation trial. When the host asked Amber that if Johnny saying in court that he never hit her, was a lie, the actor said, “Yes, it is.”

A New York-based lawyer said in an interview on Tuesday that Amber could be back in a courtroom because of the comments in her latest interview. “Yes. This interview could count as a new ‘publication’ under the law, which could spur a third lawsuit,” lawyer Nicole Haff told Daily Mail, when asked if Johnny could sue Amber again.

However, the lawyer added that Johnny should not pursue a third trial against Amber, saying, “Heard’s lawyers have already stated that she cannot pay the original judgment.”

In her interview, Amber also spoke about the ‘hate and vitriol’ she received online during her trial against Johnny Depp. “You cannot tell me that you think that this has been fair,” she said.