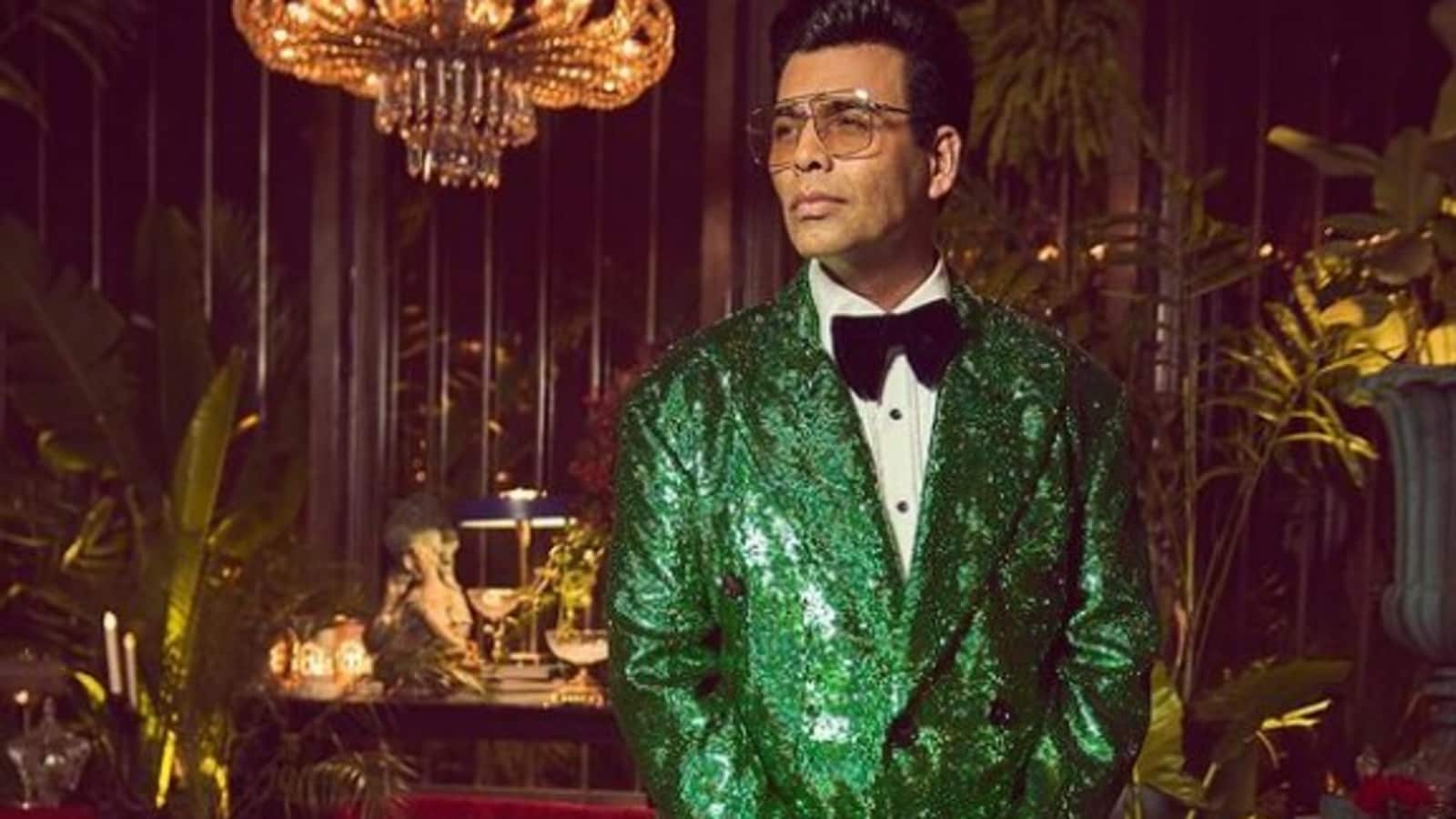 Karan Johar celebrated his 50th birthday with a lavish bash at the Yash Raj Film Studio in Mumbai on May 25, which was attended by many celebrities from the film industry. However, reports emerged later that the birthday party was a Covid-19 hotspot as it allegedly left around 50 guests infected with the virus. The unconfirmed reports surfaced after Shah Rukh Khan, Aditya Roy Kapur, and Katrina Kaif, who had attended the party, were diagnosed with the Covid-19 illness. Also Read| Karan Johar’s birthday party called ‘Covid-19 hotspot’ after celebs test positive, new report dismisses rumours

In a recent interview, Karan spoke about his birthday bash and the reports that followed about it being a Covid-19 super-spreader. He said that he feels victimised as there were a lot of events happening that week but the blame for all the celebrities testing positive fell on him.

He told Film Companion, “There were stories and media articles that said that it became a super-spreader. Now look, not to get technical about it but we don’t know who contracted it and when because there was a lot happening that week, even in the movie industry. There was another party, there were weddings, there were events, there were shoots, why blame me? Like everything, why does it come down to me?”

Karan Johar is now preparing for the release of the seventh season of his talk show Koffee With Karan. He is also working on Rocky Aur Rani Ki Prem Kahani, which will mark the first full-length film he has directed since his 2016 film Ae Dil Hai Mushkil.