Karan Johar says had Bollywood made KGF, it would have been ‘lynched’ by critics: ‘We aren’t given the same leeway’ 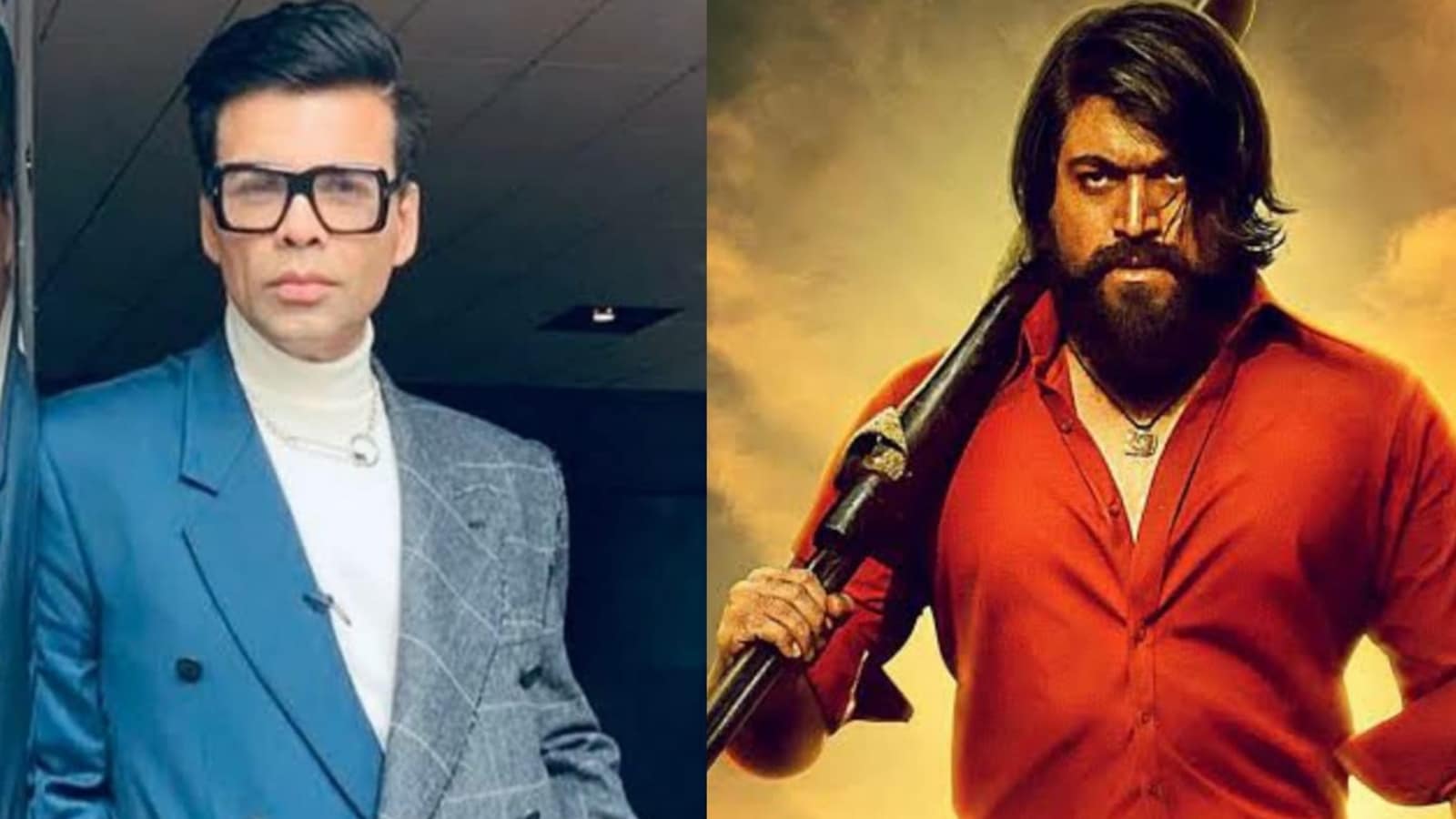 The year 2022 has changed the script for cinema in India. The three most successful Indian films at the box office this year are all from the south- one each from the Telugu, Kannada, and Tamil film industries. Not only have these films performed well at the box office, they have also been praised by critics for being thorough entertainers. In a recent interview, filmmaker Karan Johar praised this year’s highest-grossing film KGF: Chapter 2 but added that if a movie like that was made in Bollywood, it would be panned. Also read: Karan Johar says ‘paid PR and herd mentality’ has hurt Bollywood, while South filmmakers are ‘not seeking validation’

KGF: Chapter 2 is a Kannada film, starring Yash. Sequel to the 2018 hit KGF: Chapter 1, the film has made over ₹1250 crore at the box office, of which ₹435 crore has come from the Hindi version only. The film has also been received well critically. Karan was talking about the success of South films in the Hindi belt in a recent interview when he addressed this.

Speaking to Film Companion, Karan said, “When I read the reviews of KGF, I’m like if we made this, we would be lynched. But here, everybody is like ‘Oh it was a celebration, a party’ and it was. I loved it. I loved it with all my heart. But I feel hum yeh banaate to? (If we had made this, then?)”

The filmmaker added that Bollywood makers are not given the same leeway that filmmakers from the South industries often enjoy. “It’s working both ways. I feel we are also not given any kind of leeway and then we are trying to be somebody else. So, we are all over the place. We are living a dual existence and we have to stop,” he added.