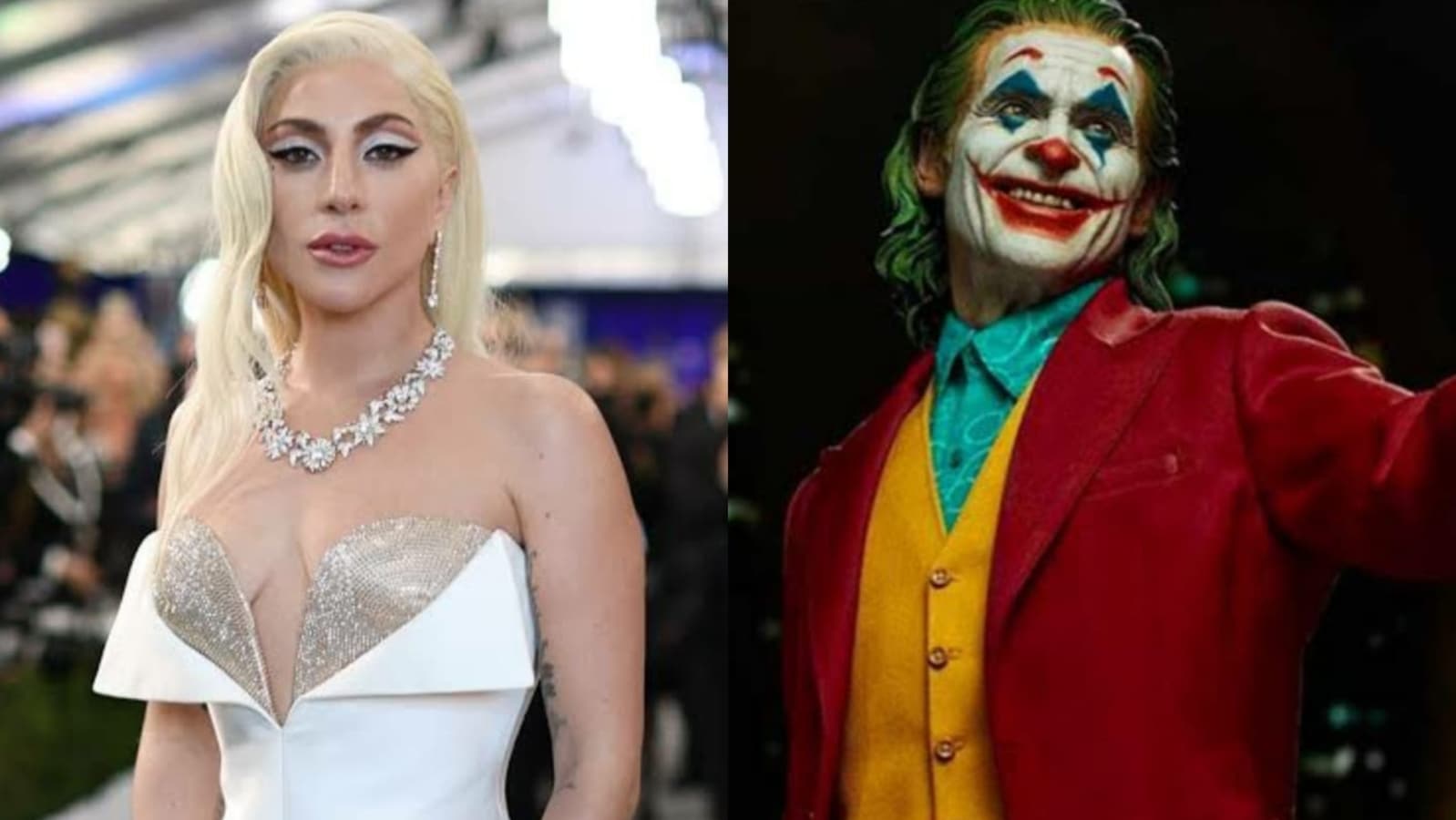 Singer-actor Lady Gaga is reportedly in early negotiations to join Joker: Folie a Deux, a musical sequel to director Todd Phillips’ 2019 film Joker, which starred Joaquin Phoenix in the titular role. Reports say that Gaga is in talks to play Joker’s partner-in-crime, Harley Quinn. Also read: Willem Dafoe on playing Joker: Nice to hear you’ve got the vibe of a sociopath

After the director posted the screenplay cover on Instagram on June 7, rumours began to circulate that that Harley Quinn will feature in the film. The subtitle, Folie a Deux, refers to a shared delusional disease. In the comics, animated series and some films, Harley Quinn has often appeared as Joker’s only partner. The two have often been depicted as sharing common delusions.

Now, according to a report by Variety, Lady Gaga has entered negotiations to play Harley Quinn in the film. All other information about Folie a Deux has been kept under wraps, so it’s unclear whether Gaga will also contribute music to the project, although it’s a fair guess that she will. Joaquin Phoenix won the best actor Oscar for his portrayal of the Joker, aka Arthur Fleck in the first film. He is poised to reprise his role, though his contract hasn’t been finalised yet.

Making Joker 2 a musical is a bold move by the director, after he first reframed the Batman’s number one villain as a loner anti-hero and hit gold at the box office (with $1 billion in worldwide grosses) and the Oscars (with 12 nominations and two wins) when he did so.

Harley Quinn was first introduced for the critically-acclaimed Batman: The Animated Series in the early 1990s. Since then, the character has appeared in comics and films, as well. In DCEU films, Harley has been played by Margot Robbie in three separate films – Suicide Squad (2016), Birds of Prey (2020), and The Suicide Squad (2021). While not all the films have worked wonders, Margot’s portrayal of the character has been appreciated by fans and critics alike.

Todd Phillips’ Joker’ films can afford to cast a new actor as Harley instead of bringing in Margot Robbie as they are not connected to the larger DC Extended Universe, quite like Robert Pattinson’s The Batman.