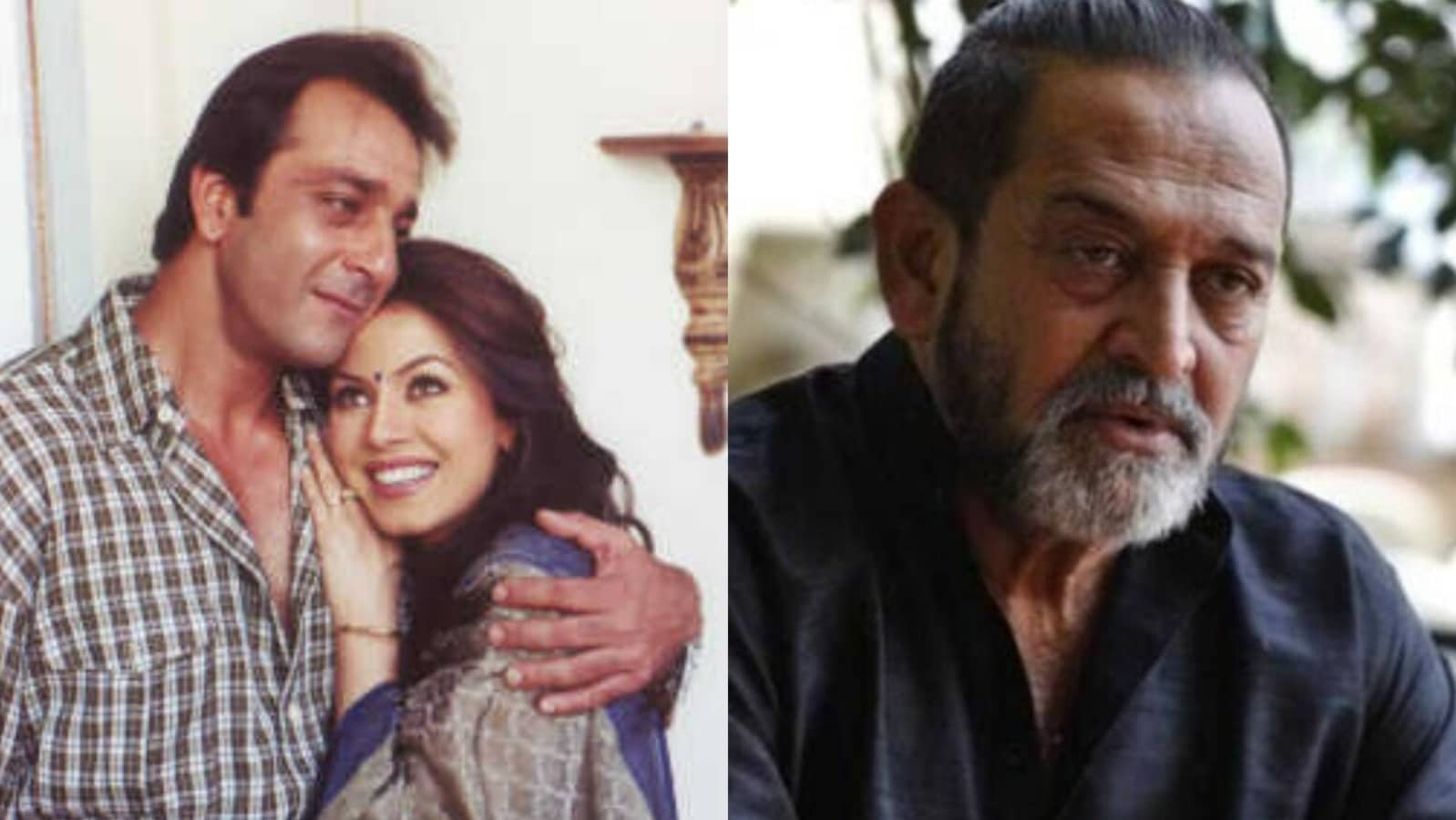 Actor Mahima Chaudhry has opened up about being inspired by Sanjay Dutt while recuperating from breast cancer. She recently shared her cancer diagnosis on social media. While the actor has now recovered, she is currently preparing for her comeback film, The Signature. (Also read: Mahima Chaudhry wears a wig on The Signature sets after cancer recovery, Anupam Kher teases her)

Talking about going back to work, Mahima said that Sanjay Dutt’s cancer story has been her inspiration. Sanjay was diagnosed with stage 4 lung cancer in August 2020. After his diagnosis, he underwent extensive treatment in Mumbai and was declared free from cancer. After his treatment, he went back to the sets and shot the climax scene of Yash-starrer KGF: Chapter 2.

Recalling Sanjay’s commitment to work, Mahima told Bombay Times, “I will be happy if my story is used as an inspiration because I, too, used other people’s journeys to inspire me. Even when Sanjay Dutt was battling cancer, he was on set going on with his life, and his story inspired me. I decided that’s how I wanted to be.”

“Sanjay Dutt, Mahesh Manjrekar and I, we all did a film together called Kurukshetra, and strangely, all of us had to battle cancer around the same time,” she added. Mahima further added that celebrities like Sonali Bendre, Manisha Koirala, Tahira Kashyap and Martina Navratilova’s cancer stories have also been equally inspiring to her.

Mahima is currently shooting for The Signature in Lucknow. Directed by Gajendra Ahire, the film also stars Anupam Kher. It will be his 525th film in his acting career. The Dhadkan actor had recently shared a glimpse of herself wearing a wig on the sets. She was last seen in the 2016 Bengali film, Dark Chocolate.