Makarand Deshpande is all praise for the web space 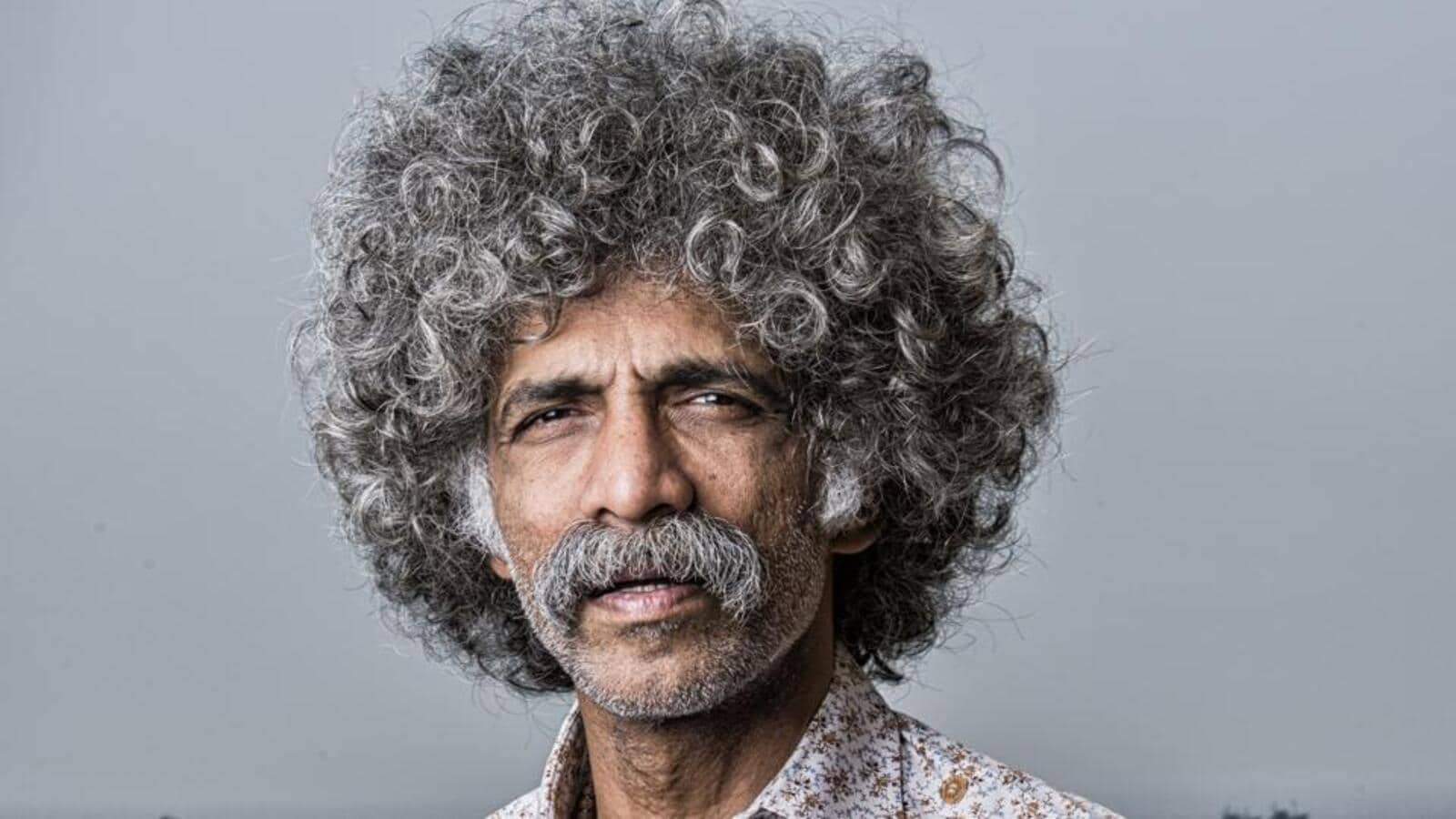 A prolific actor, film director and theatre playwright, Makarand Deshpande wears many hats. Other than acting in films and on OTT, he also wants to focus more on writing and directing more plays.

He recently presented a new play, Balatkar, on the issue of sexual assault and rapes happening in the country, emphasising on the issue of marital rape. Furthermore, Deshpande shares that he is working on a new play that will be enacted in three different languages — Marathi, Hindi and English. The backdrop will be a war, inspired by the current kerfuffle taking place between Ukraine and Russia. “I have already written it. I am just waiting for the right time. Maybe in two to three months, I will start preparing for it and then I will talk about it. It (the play) is something very specific,” he tells us.

The 56-year-old, who was last seen in SS Rajamouli’s RRR and The Fame Game, is also excited about working on a new OTT project. Without divulging any details, he says, “There is some OTT stuff that is interesting. I hope they (the projects) start quickly.”

Talking about the growth of the digital world, he feels, soon there will be platforms [and content] for children, “women and old people [specifically] and we will have to keep doing all this (creating new content for everyone)”. Sharing his thoughts on OTT trends, he adds, “Large scale productions wouldn’t know where to go. They will transcend sex and violence, and will slowly realise that they need content [as well], because how much of this will people see? They will need a story, too.”

The Makdee (2002) actor often works in both Hindi as well as Marathi films. Excited about the two new Marathi films that he has worked on, including one co-starring actor Rinku Rajguru, he says, “The movie Dagdi Chawl (2015) became very famous and now part two of the film is ready. I will be playing the role of (gangster and former MLA) Arun Gawli again. It was super hit [when it released] and I am looking forward to part two.”