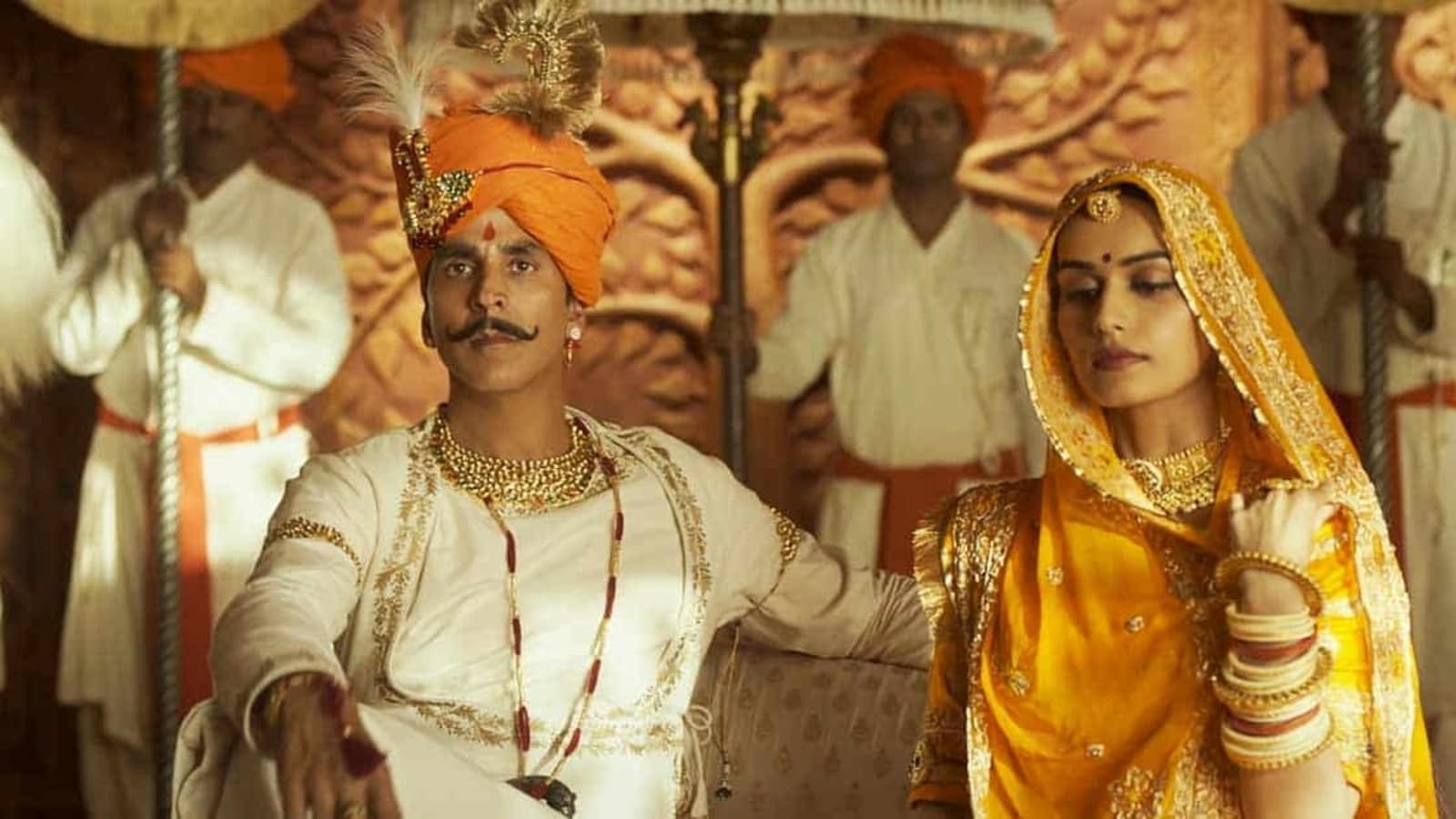 Actor Manushi Chhillar, who was recently seen in Samrat Prithviraj with actor Akshay Kumar, has said that she couldn’t have asked for ‘a better launch’. In a new interview, Manushi revealed that she is the ’22nd newcomer’ that Akshay has worked with. She also recalled Akshay telling her that he has worked with ‘the most number of newcomers in the industry’. (Also Read | Akshay Kumar jumps into river Ganga to take a dip soon after performing puja with Manushi Chhillar. Watch)

Akshay has played the main lead or one of the main leads along with several actors in their debut movies such as Bipasha Basu in Ajnabee (2001), Priyanka Chopra and Lara Dutta in Andaaz (2003), Neetu Chandra in Garam Masala (2006) among others. He has also featured with actor Sara Ali Khan in Atrangi Re last year.

In an interview with Bollywood Hungama, Manushi said, “Whatever Akshay sir actual might say, but to observe him on set, to observe him work, you get to know that why he is who he is. Same thing with Dr Saab (Dr Chandraprakash Dwivedi), the way also Yash Raj Films’ works. For me, I couldn’t have asked for a better launch because somewhere I knew that they were so experienced. So I think I’m the 22nd newcomer that Akshay sir has worked with. He told me that ‘I’ve worked with the most number of newcomers in the industry’.”

“So I think he kind of understood the kind of challenges and how nervous I must be. I mean, of course there’s some level of you know, there is you are nervous because it’s the first time you’re you’re shooting for a film. So he understood my challenges in some way. Somewhere, he also had a role to play in making sure that I’m not getting too overwhelmed or I’m not too confused and I’m able to understand everything so that all you know all those things really help,” she also said.

Akshay and Manushi feature in Samrat Prithviraj, Yash Raj Films’ first historical movie. The film, released in theatres on June 3, shows Akshay in the role of the 12th-century warrior Prithviraj Chauhan. Manushi made her acting debut with the film, which is helmed by Dr Chandraprakash Dwivedi. Manushi portrays the role of Princess Sanyogita. Sanjay Dutt and Sonu Sood are also part of the film.