Mehdi saab was an inspiration: Talat Aziz and Hariharan remember the ghazal legend 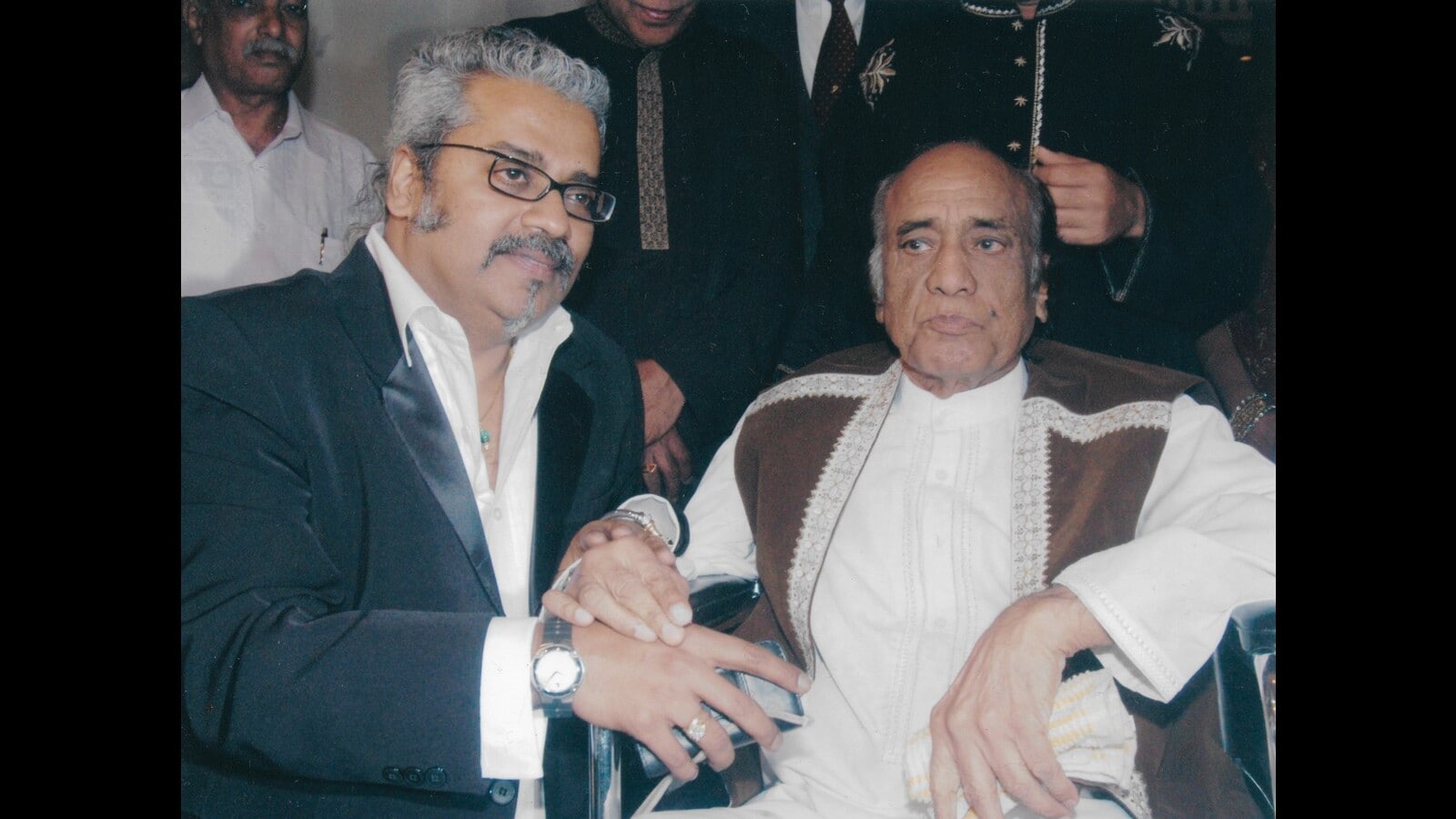 It’s was 10 years ago on this day (June 13) when the King of Ghazals, Mehdi Hasan, breathed his last

It’s was 10 years ago on this day (June 13) when the King of Ghazals, Mehdi Hasan, breathed his last. Known for his baritone voice and unique melodic patterns, the legend was credited for taking ghazals to a worldwide audience. On his 10th death anniversary, his students, veteran singers Talat Aziz and Hariharan, remember their late guru.

He was my inspiration, a guru, a father figure and a friend. I felt really comfortable with him. As an artiste, his sur was so perfect that it was almost divine. His gayaki was so well structured that one could actually count the number of swaras in each taan or gamak and they would be perfect. And yet, his singing had divinity. I remember when I completed 25 years as a singer, he sent a video message for me and the words he used were so beautiful that one could see the love he had for me. Another memory that I cherish is when he came for my concert in Mumbai in 2000. He was on a wheelchair, but he landed and came straight to the venue. The fondest memory was him listening to me and encouraging me with his words and presence. There cannot be another artiste like him.

While I learnt khayal gayaki from Ustad Ghulam Mustafa Khan saab, I was hugely inspired by Mehdi saab’s style of music around 1976. I started following his style because he used the khayal ang beautifully in his singing. He became my ruhaani guru then and I started learning from him in 1985. He taught me a lot of things. His music was very conversational. When you listen to him, it feels like he’s only singing for you. The poetry came alive with his singing. He was like a university. I remember when I met him in London (UK) in 1995, he taught me a lot of things from his gharana and his style.