Ms Marvel’s Zenobia Shroff reacts to Western press mistaking her for another Indian actor: ‘We are not interchangeable’ 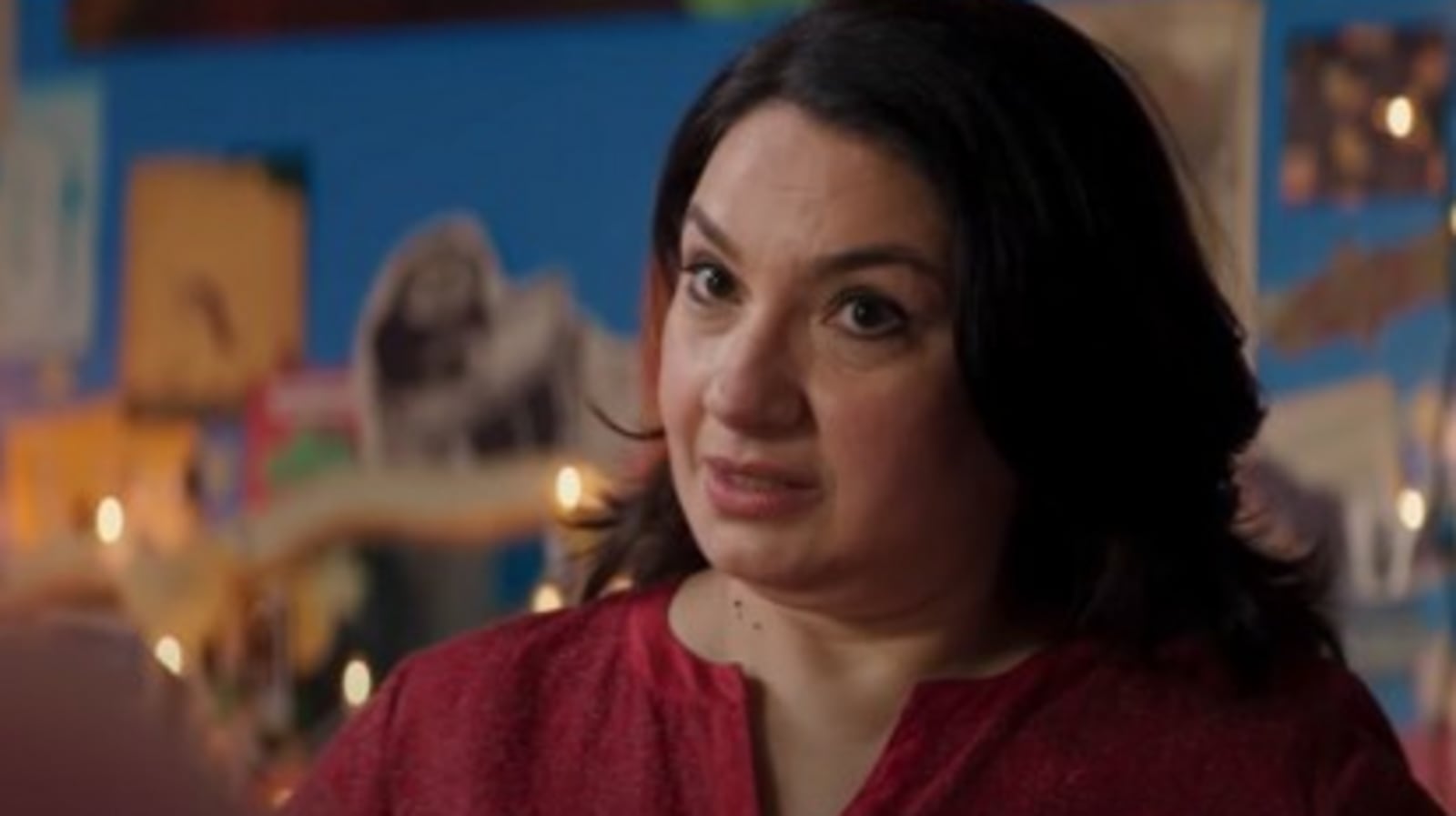 The new Marvel Cinematic Universe series Ms Marvel is currently streaming globally. He show premiered on Disney+ last week and saw its second episode stream this Wednesday. The story of Marvel’s first brown superhero is being applauded, as are its actors, which included Indian actor Zenobia Shroff, who plays the lead character’s mother. However, the actor recently was miffed to see two big international publications misnaming her in their articles. In a response to Hindustan Times, Zenobia says it shows ‘laziness’ on their part. Also read: Ms Marvel shows how to do brown representation correctly and brings Shah Rukh Khan’s films to MCU

Ms Marvel focuses on Pakistani-American teen Kamala Khan (played by Iman Vellani) and her struggle with acquiring superpowers. Zenobia plays her mother Muneeba on the show, along with fellow Indian actors Mohan Kapur and Sagar Shaikh, who play her father and brother respectively. Last week, a New York Times article about the show included a picture of the Khan family, in which the caption identified Zenobia as another Indian actor Nimra Bucha. Another Indie Wire article on Ms Marvel got the spelling of Zenobia’s name wrong.

The actor took to her social media, sharing a screenshot of the NY Times article, saying “I don’t appreciate you not doing your research”. Her caption read, “I am not Nimra Bucha whom I do happen to adore but we are two different people.” Responding to HT over e-mail, Zenobia says so far there has been no response from either publication. “There has been no response at all from either the New York Times or indie wire despite it being re-tweeted quite a bit. NY times is pretty good at offering retractions but we have not heard anything,” she says.

When asked if the Western press often gets her name wrong, Zenobia responds, “Answering it is like asking if the sky is blue! I have been misidentified and misrepresented so many times in my career in the past there’s an entire section in my one-woman show devoted only to the mispronunciation of my name. I have been called everything from Zuniba to Janabi to Zubina to Zimbobia. Even recently!”

The actor, who has appeared in films like Ek Main Aur Ekk Tu and The Big Sick, agrees that race does play a role in this behavior. She says, “Yes it is about brown and black people. I answer this on behalf of my black and brown artiste friends. Why is it that white people’s names are never mispronounced? Nor are they mislabeled as someone else. It is like we are interchangeable. We are not interchangeable!”

She argues that many of the other actors in the Marvel Cinematic Universe, who play superheroes’ moms, just like her, have never been meted out such treatment. “I am one of many mamas in the Marvel Universe and while my counterparts like Sally Field and Marisa Tomei are much bigger stars than me, you have never seen them mistaken for someone else, heard their names being mispronounced or spelled wrong. Have you,” asks Zenobia.

The actor chalks it all down to laziness on part of the media outlets in question, which she believes stems from a belief that such artistes are ‘not important’. She says, “Laziness, lack of due diligence, and lack of fact checking are simply the manifestation of saying: you are not important enough, you don’t really matter. When will that change, I wonder.” Also read: Ms Marvel’s Mohan Kapur on Farhan Akhtar and Fawad Khan’s cameos: ‘Small to think why focus is on them, they’re stars’

Zenobia is a veteran of screen and stage having worked as an actor for over thirty years in both India and the West. She began her career in theatre in Mumbai under the mentorship of thespian Pearl Padamsee before travelling to the US to work in off-Broadway plays. Apart from her film, TV, and theatre roles, she has also taught drama and movement in New York City and Mumbai.