Munawar Faruqui confirms he is not participating in Khatron Ke Khiladi 12: ‘Need some time alone’ 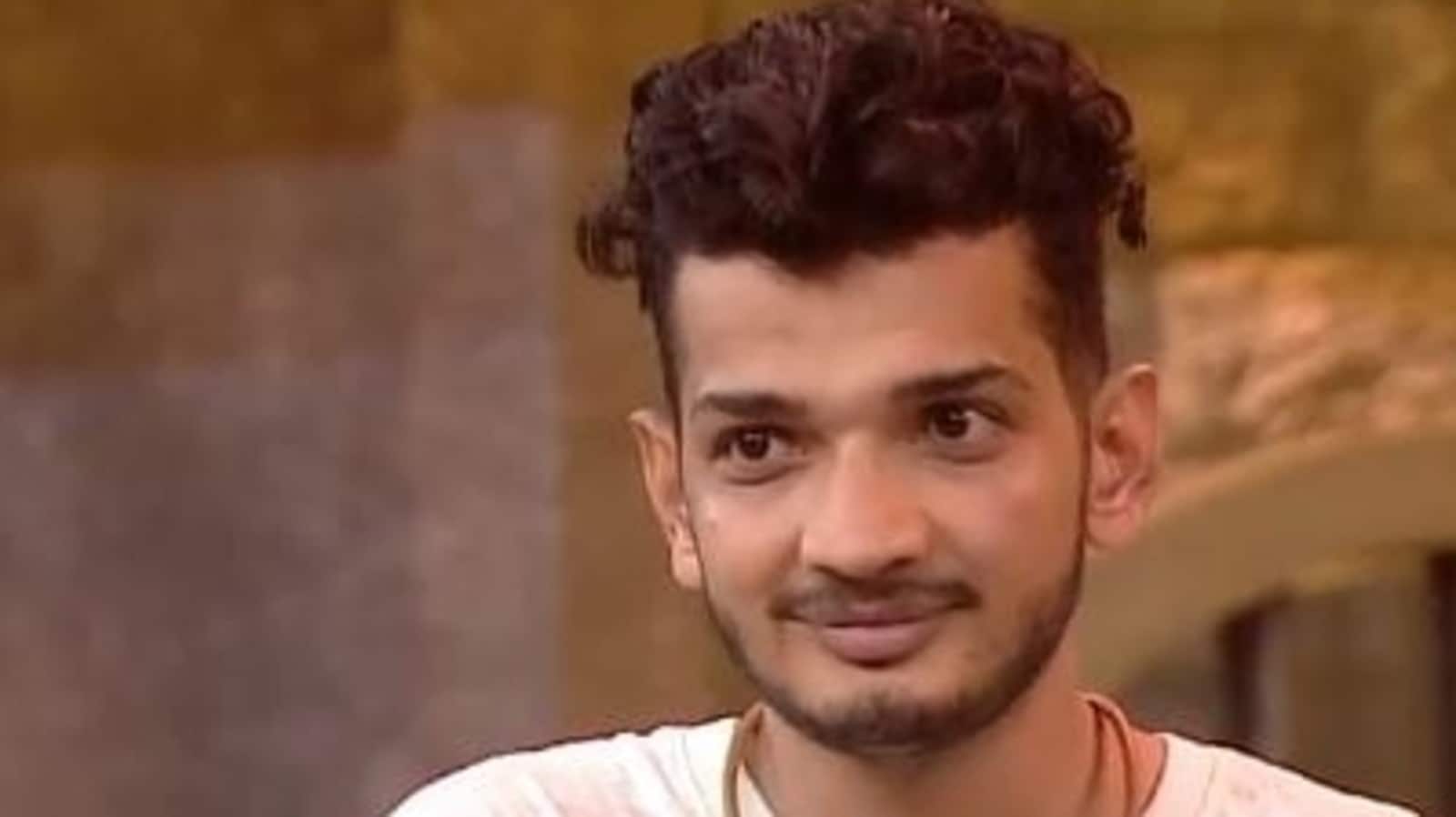 Comedian Munawar Faruqui who was supposed to enter Rohit Shetty‘s Khatron Ke Khiladi Season 12, has a new update for his fans. On Friday, Munawar announced that he will not be able to join the show due to ‘some reasons’. Munawar recently made headlines after he won Kangana Ranaut’s reality show Lock Upp. (Also read: Khatron Ke Khiladi 12: Amid rumours of him dropping out, Munawar Faruqui’s team confirms he’ll join shoot later)

Taking to this Instagram handle, he apologised to his fans for his decision. He wrote, “Doston, kuch reasons ki wajah se mai nahi hissa ban paunga KKK ka. Im really sorry, yakeen mano mera bahot mann tha lekin kismat ko kuch manzur hai, aap sab disappoint ho, lekin nahi ja pane ka muje bhi bura lag raha hai (Friends, for some reason I won’t be able to participate in KKK. I’m really sorry, believed me I really wished to be a part of the show but destiny has something else for me. You must be disappointed with me but even I feel bad about my decision).”

Reacting to the post, a user wrote, “Take your time champ, we’re always with you.” “Always with you in any decision you take,” added another user. “Koi nahin meri jaan, jo uperwale ko manzoor, rockstar hai tu (No worries, it’s all in the hands of God. You are a rockstar),” commented actor Ali Mercchant. Nisha Rawal replied, “I am sure there’s another huge door of amazing opportunities awaiting u!”

Khatron Ke Khiladi season12 will be filmed in Cape Town. This year celebrities including Rubina Dilaik, Sriti Jha, Shivangi Joshi, Kanika Mann, Pratik Sehajpal, Mohit Malik, Tushar Kalia, Chetna Pande, Rajiv Adatia, Nishant Bhat and Jannat Zubair will be seen competing with each other. Meanwhile, all of the participants have now reached the location. The show will be airing on July 2.