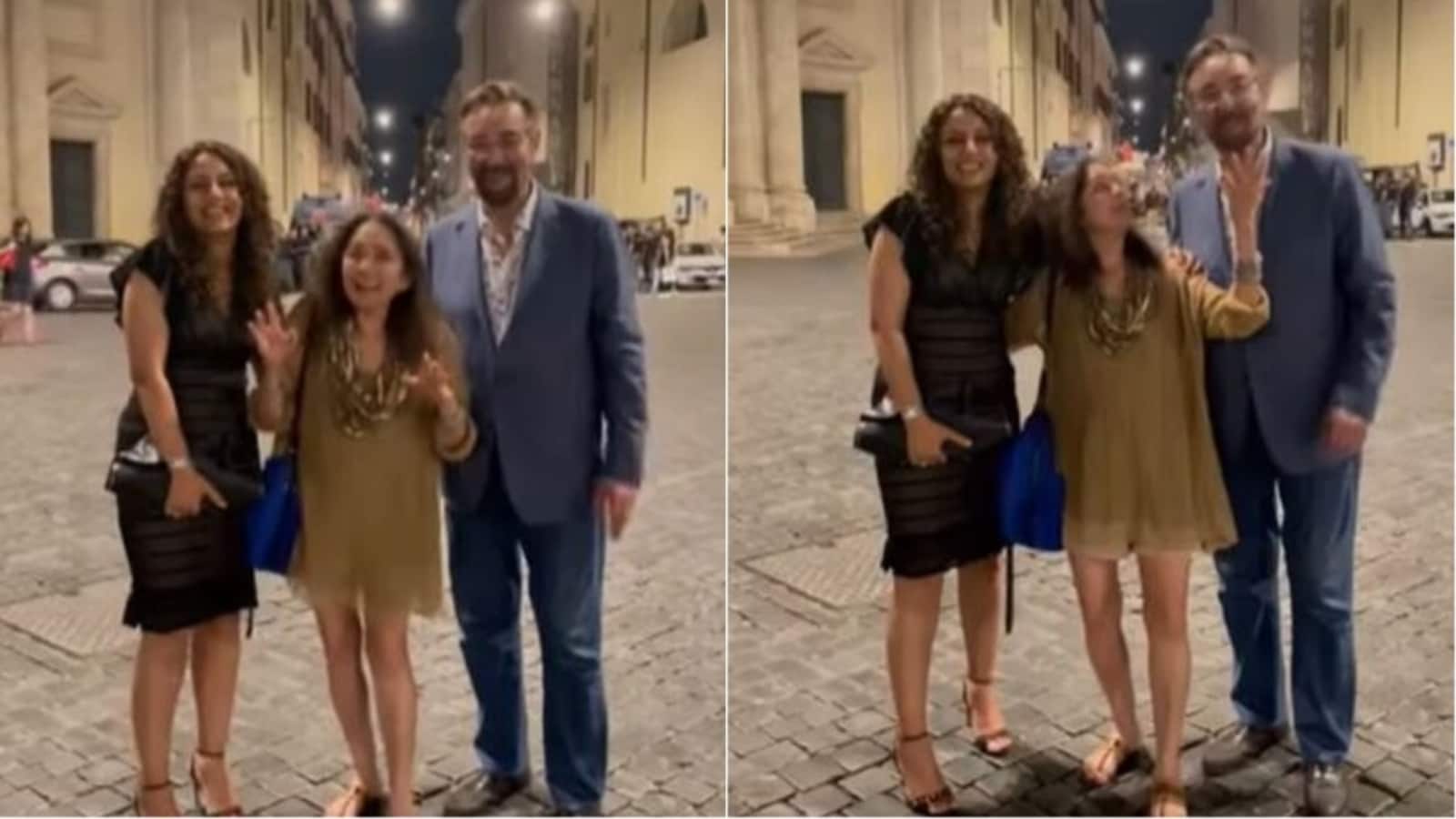 Actor Neena Gupta, who is currently on a solo trip in Italy, on Wednesday shared a video as she ‘by chance’ met actor Kabir Bedi and his wife Parveen Dusanj. Taking to Instagram, Neena posted a clip in which she posed with Kabir and Parveen at the Piazza del Popolo in Rome. For her outing, Neena wore a light brown outfit and sandals. Kabir was dressed in a white shirt, blue denims, jacket and shoes. Parveen opted for a black dress and heels. (Also Read | Neena Gupta says she can’t afford ‘sea-facing house’ in Mumbai after 40 years in industry: ‘Can at least shoot there’)

As the video started, Neena asked Kabir, “Ok so we are where?” After Kabir said Piazza del Popolo, Neena said, “By chance mil gaye humko Kabir aur Parveen. Aur kya maza aaya. Mera solo jo holiday tha sab theek hogaya (I met Kabir and Parveen by chance. We had so much fun. My solo holiday turned out all right).” They all laughed as Neena signed off saying, “Thank you so much.”

Neena has been sharing pictures and videos on Instagram from her travel in Italy. Recently she visited a chapel in Rome and posted a video. She wrote, “Want to share my excitement with you. Kya karoon (What to do)?!” She also posted photos and videos from Porto Cervo in Sardinia. She captioned the post, “Beautiful Porto Cevro.” Visiting a restaurant she gave fans a glimpse of her breakfast and wrote, “Neena at Cafe Nina.”

Meanwhile, Neena has several projects in the pipeline. She will be seen with Amitabh Bachchan in the upcoming movie Goodbye. Neena will also play a pivotal role in the Sooraj Barjatya film Uunchai.