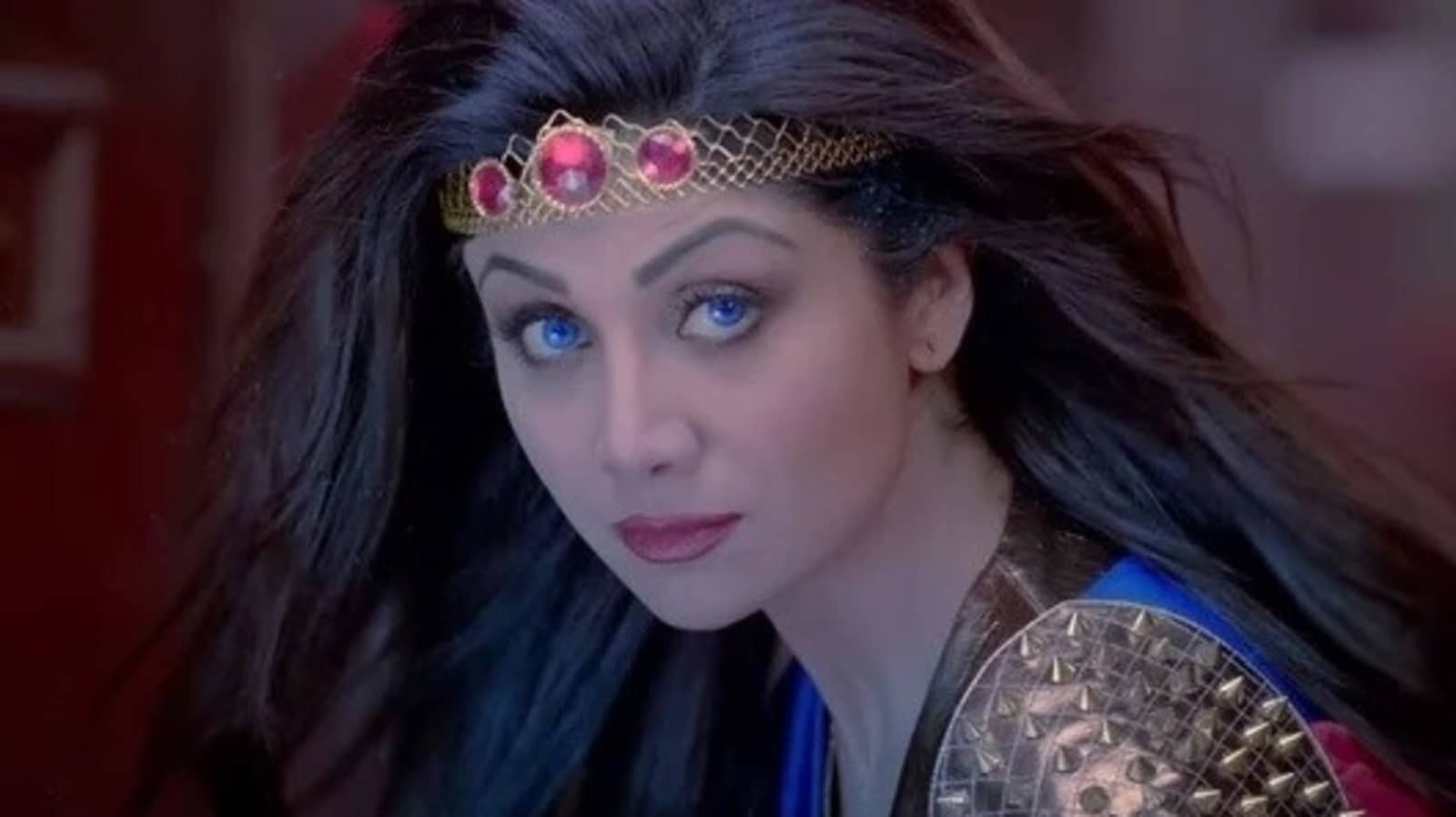 Nikamma, which marks Shilpa Shetty’s comeback to silver screen after a long hiatus, failed to bring back her fans to theatres. The film, starring Abhimanyu Dassani and Shirley Setia in lead, opened at just ₹51 lakhs. The film was also panned by the critics. Also read: Nikamma review: This Shilpa Shetty and Abhimanyu Dassani-starrer is an unbearable film that will test your patience

Sharing the opening day collection of the film, film trade analyst Taran Adarsh wrote on Twitter on Saturday, “#Nikamma is below par on Day 1, but the biz got a push, post evening, at mass centres, while metros remained weak… Day 2 and 3 are crucial, needs to salvage the situation… Fri ₹ 51 lacs. #India biz.”

The Hindustan Times review of the film read, “Sabbir Khan’s film is an unbearable watch that gets almost nothing right, including lead pair Abhimanyu Dassani and Shirley Setia’s chemistry. Shilpa Shetty is the one saving grace here.”

Shilpa, who was last seen in Priyadarshan’s digital release Hungama 2, said she was nervous about taking up Nikamma as the actors she was suppose to work with were much younger. “Initially, it was daunting. The actors working with me are so young. I used to feel that they would be viewing me through my past work. Every time I would say my lines, I would be like, ‘I can’t forget the lines’.”

She also said that she is proud of the way the working culture has evolved on movie sets. “When I look back, the method may have changed but the madness is still there. There is a method to madness. Now it is more corporate, now there are scripts, reading sessions, workshops so actors are more prepared. There is less time being wasted on sets,” she told PTI in an interview.