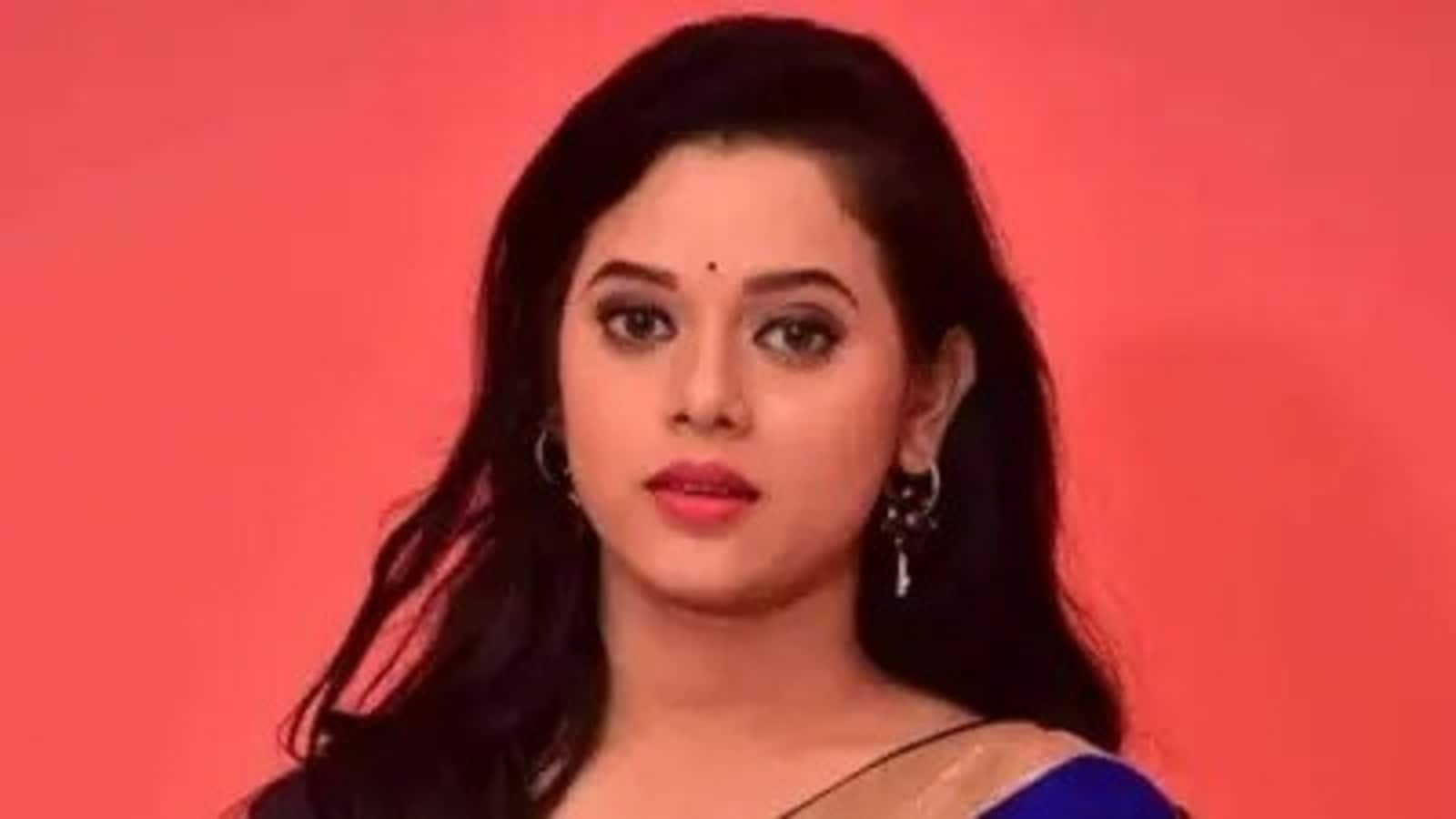 Popular Odia television actor Rashmirekha Ojha died at her rented home in Bhubaneswar’s Nayapalli area. As per news agency PTI, her father alleged that her live-in partner, Santosh Patra, had a role to play in her death.

The report, citing a senior police officer, said that a case of unnatural death has been registered in the matter. As per the DCP, the 23-year-old actor was found dead ‘on the night of June 18’. The DCP added, “The police are waiting for her post-mortem report to arrive. Prima facie, it seems to be a case of suicide as she left behind a note stating that no one was responsible for her death.”

Rashmirekha’s father told reporters that he was informed about his daughter’s death by Santosh. “Our calls to her on Saturday went unanswered. Later, Santosh broke the news to us. We came to know from the landlord of the house that Santosh and Rashmi lived as husband-wife. We had no idea about that,” he said. Rashmirekha hailed from Jagatsinghpur district in the state. She shot to fame in the Odia television industry with her role in the daily soap Kemiti Kahibi Kaha.

Rashmirekha’s death comes a few weeks after 21-year-old Bengali actor Bidisha De Majumdar was found dead at her Kolkata apartment. Police entered her house by breaking open the door on May 25 and later ordered a probe, as per a PTI report. Her body was sent to a Kolkata hospital for postmortem.

A suicide note was found in which it was written that she was taking the extreme step due to a lack of career opportunities, according to a police officer. Reacting to the news, model Santu Mondal posted on social media, “Why did you do this? Only yesterday you changed your Facebook DP, cover pic, and Instagram DP. You had posted after the suicide of serial actress Pallabi Dey that one should not have taken such a hasty step. And now you yourself have done the same thing.” Bidisha had worked in Bhaar- The Clown (2021), which had popular actor Debraj Mukherjee in the lead role.

Previous to that, actor Pallabi Dey was also found dead in her rented flat in the Garfa area of South Kolkata. The police said prima facie it appeared to be a suicide case and arrested her live-in partner.