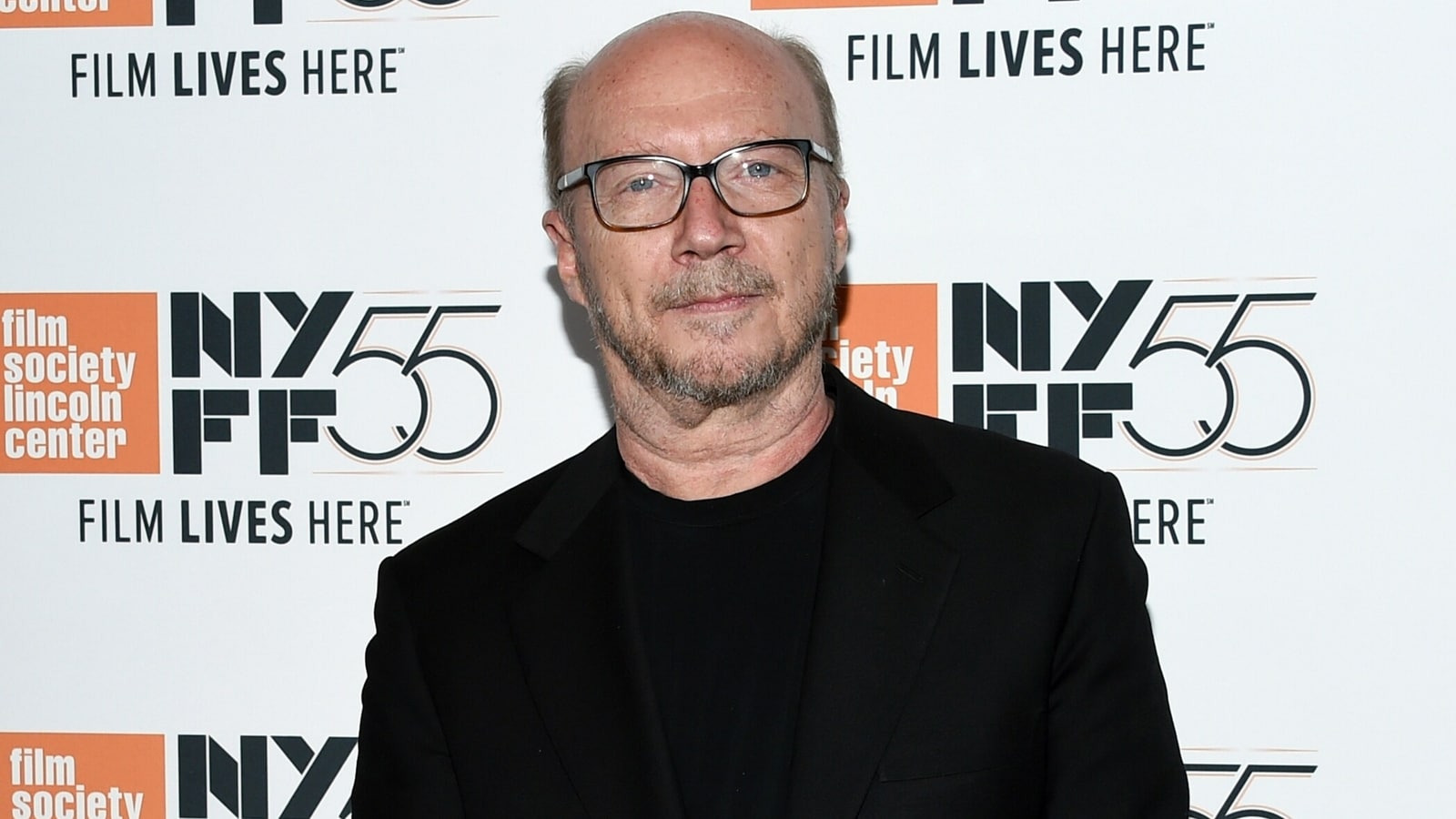 Film director Paul Haggis was detained on Sunday for investigation of allegations that he sexually assaulted a woman in southern Italy, Italian news media said, quoting local prosecutors. The Canadian-born, Oscar-winning Haggis, 69, has been in Italy for a film festival that begins on Tuesday in Ostuni, a tourist town in Puglia, the region that forms the “heel” of the Italian peninsula. Also read: Oscar-winning writer-director Paul Haggis accused of sexual abuse by four women

The news agency LaPresse and several other Italian media carried a written statement from prosecutors in the nearby city of Brindisi that they were investigating allegations a “young foreign woman” was forced to have “non-consensual” sexual relations over two days.

Paul’s attorney, Priya Chaudhry, said that although he could not discuss the evidence under Italian law, “I am confident that all allegations will be dismissed against Mr. Haggis. He is totally innocent, and willing to fully cooperate with the authorities so the truth comes out quickly.”

Prosecutors Antonio Negro and Livia Orlando, who are conducting the investigation, said in the statement that the woman was “forced to seek medical care” following the sexual relations. After a couple of days “of non-consensual relations, the woman was accompanied by the man” to Brindisi airport on Sunday and “was left there at dawn despite (her) precarious physical and psychological conditions.”

The Brindisi prosecutors’ office was closed on Sunday. The prosecutors said airport staff and police noticed her “obvious confused state” and “and after lending initial treatment, took her to Brindisi’s police headquarters, where officers accompanied her to a local hospital for examination. Police at headquarters’ operations room said they weren’t authorized to give out information about the case, including whether Paul was being held at the police station or at a hotel or other lodging.

Paul is a director, producer and screenwriter. He won an Oscar in 2006 for best original screenplay for Crash.

Prosecutors also were quoted as saying that the woman “formalized her complaint and cited circumstances which were subsequently looked into for confirmation by investigators.” They didn’t cite her nationality or age.