Pankaj Tripathi regrets not meeting KK while working on Sherdil 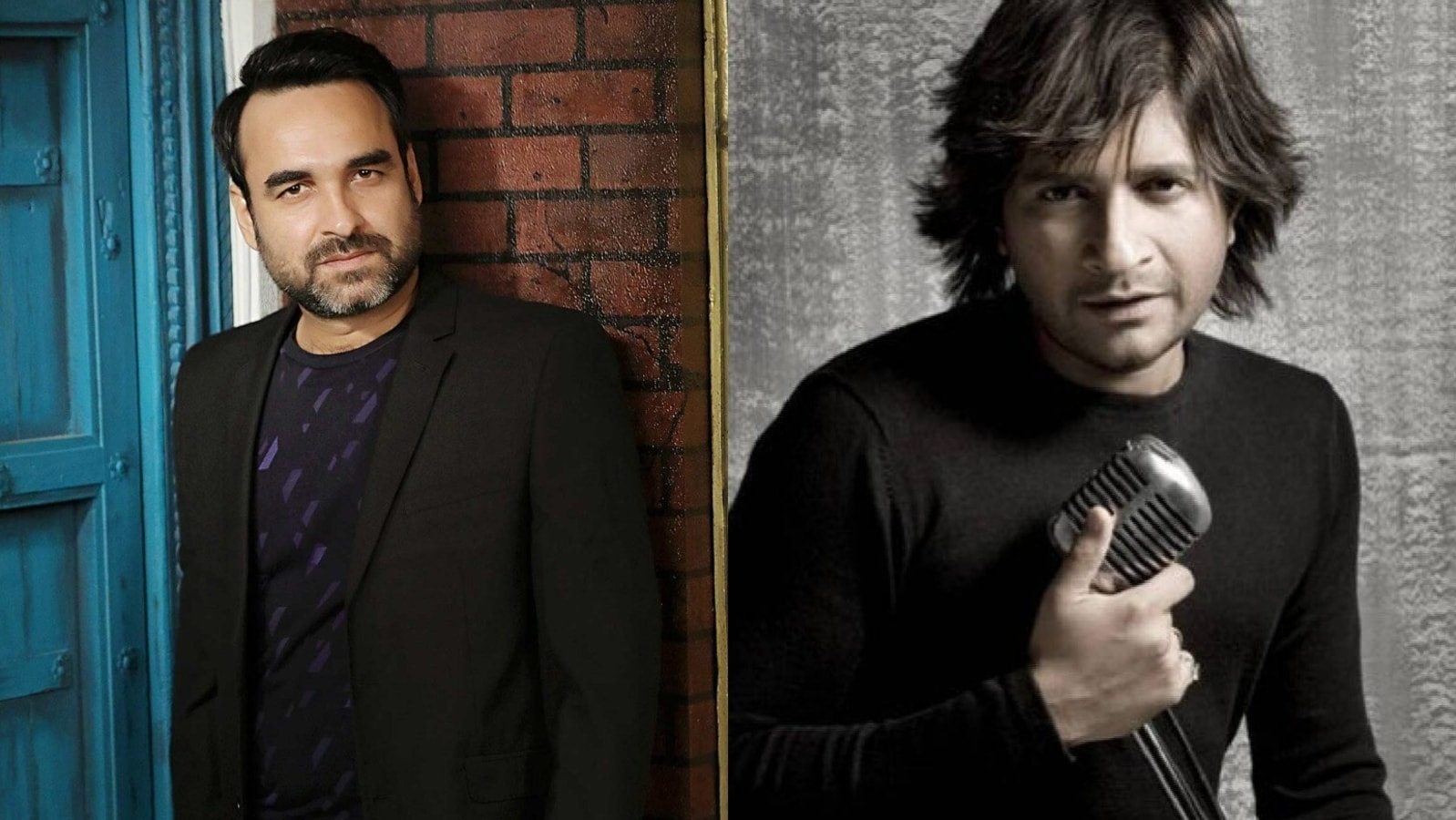 Actor Pankaj Tripathi has recently opened up about not being able to meet late singer KK while he was working on the song of his upcoming film Sherdil: The Pilibhit Saga. KK has sung the song Dhoop Paani Bahne De, for Sherdil. Directed by Srijit Mukherji, the film also stars Sayani Gupta, Akshay Kapoor and Neeraj Kabi. KK’s song Dhoop Paani Bahne De is written by Gulzar and composed by Shantanu Moitra. (Also read: Gulzar on recording Sherdil song with KK: ‘He came to say his last goodbye’)

KK died on May 31 after his performance in Kolkata. According to his autopsy reports, doctors revealed that the singer died of several heart blockages. The report also said that KK had “prolonged cardiac issues”. He was declared brought dead upon reaching a hospital in the city.

He added, “I have been a huge fan of KK, he is one of my favourite singers. The song that he sang is a very soulful and wonderful track. However, my wish of meeting him remains unfulfilled.”

Reacting to the news of KK’s death, previously Srijit had said on Instagram, “In a state of total shock. Just met him last month for the first time and it seemed that we had known each other for years. The chatter wouldn’t just stop. And I was so moved to see the love he had for Gulzar Saab. He said he stepped into the film world with Chhor Aaye Hum and sang it to him as a tribute. Farewell, my newest friend. I wish we could have had more sessions on music and food and cinema.”

Sherdil will release in theatres on June 24.